MarketReach by 1000heads, for Royal Mail

MarketReach is a Royal Mail service that provides planning, creative, data, print, production, distribution and evaluation to business customers that want to use direct mail.

The Royal Mail obviously wants to raise awareness of direct mail and increase spend on it.

1000heads created an effective word of mouth campaign to launch MarketReach, based on the revitalising love of the physical over digital.

The campaign was called Real: The Physical Network, a real social network of physical things.

1000heads identified tens of thousands of people with an interest in creativity, design, and marketing and invited 50 of the most influential to become founder members of Real. These influencers were then asked to help fill a gallery in Central London with real objects that were of value to them, along with their reasons.

The gallery was open to the public during the day, and a ‘public plot’ was created. The public plot was quickly filled with 1,000s of contributions, with messages to explain why something meant so much to them.

Events were hosted during launch which provided a great opportunity to show decision makers how much thought people had put into sharing their physical objects.

During the six-week campaign, which is perhaps best understood by watching the video below, 40% of secured business was attributed to Real.

Analysis of the audiences reached showed that an active proportion were from the marketing industry, with many managing directors, commercial directors, senior planners and strategy directors among those engaging with the project.

There were over 1,500 conversations in social media about Real, and 45% of the people involved in these conversations were people within the marketing and communications industry.

Greenlight utilised its technology to identify more than 2.8m search queries that businesses make online for products stocked by RS Components, such as the Raspberry Pi.

SEO was then carried out based on robust ‘effort’ versus ‘reward’ assessments of that large keyword list.

RS Components operates a significant offline B2B operation, but over the course of 2012 and 2013 has been drastically revamping its online business with endeavours such as better SEO and automated email programmes.

At the start of the RS Components SEO campaign, the targets were:

The SEO efforts delivered an increase in the brand’s visibility in Google for product searches by 1,300%, leading to a 1,000% increase in directly attributable SEO revenue.

This amounted to around £12m of new revenue.

This eCRM programme by Creator for Merck Sharp & Dohme targeted an audience of 1.6m healthcare professionals with an online medical portal in 35 markets and 15 languages. No mean feat.

Univadis is MSD’s global medical portal that contains extensive medical reference material from The Lancet, the British Medical Journal & other global sources. The portal sources content so that professionals can stay up to date without searching all over the web.

It’s free to registered medical practitioners so success is measured by frequency of engagement across the 35 countries in which it is available.

Creator designed a data strategy that keeps professionals engaged through email. This refining of the digital customer journey has increased use of the Univadis portal. Fast delivery of information to highly targeted audiences was the aim.

The eCRM email engagement programme was ‘self-learning’ in that email frequency is tailored to members’ behaviour and observed engagement data. Responsive email designs were used to promote emerging content appropriate to a given professional’s medical specialty.

Member activity on the Univadis portal as well as observed email engagement was used to drive the frequency and content strategy. With the free time of healthcare professionals limited, dynamic emails serve up content to the user as the content is published ensuring maximum ‘share of attention’.

Distilling content at an individual level based on specialty and clinical area of interest posed significant technical and creative challenges. Flexible templates driven by dynamic processes were developed to create dynamic email content for every recipient at time of send.

As members start to lapse, sophisticated multi-touch reactivation messaging and frequency variations kick in, lifting engagement back up while directing recipients back to the most popular content modules in their chosen specialty. In the UK, 35% of the base was reactivated in just seven months.

Additionally, the growth of mobile email allows reaching and engaging with members on the move. Designing across devices saw a 64% increase in engagement of Univadis emails on mobile and tablet. 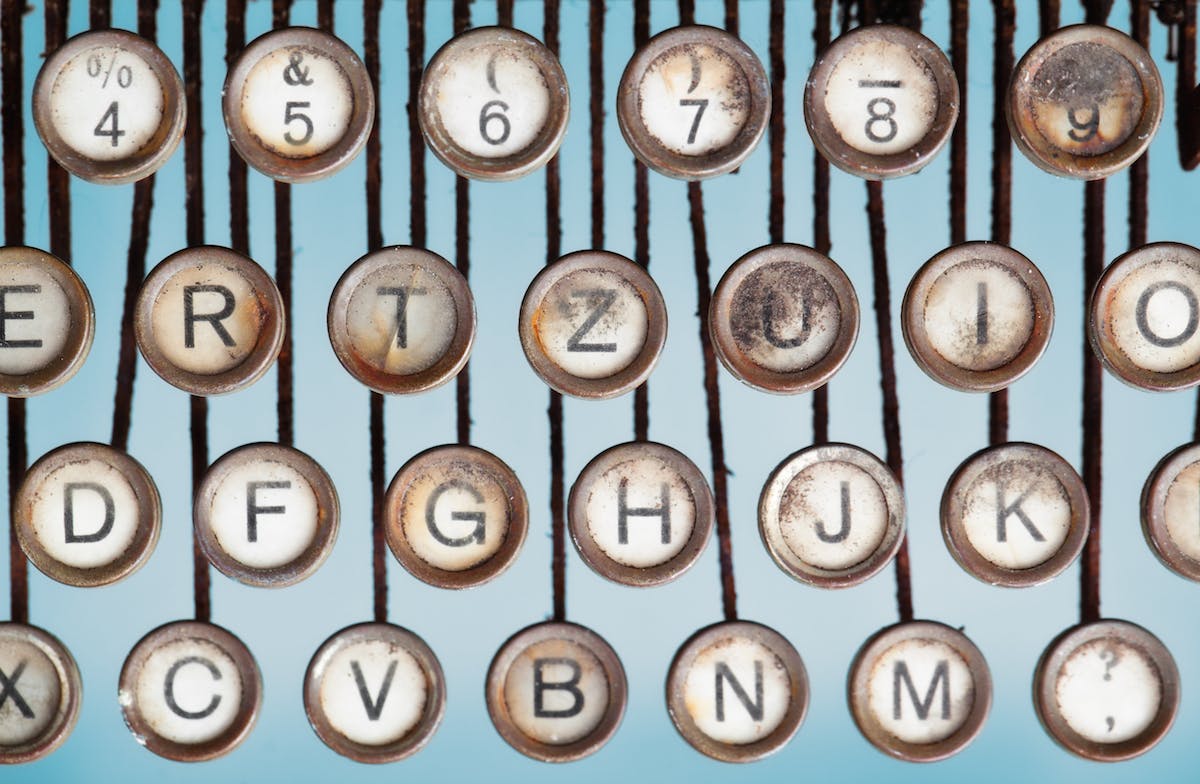 It’s that time of year again, where pundits around the world give their predictions for 2014.  So let’s look at the most boringly lucrative of online channels: email marketing.

In 2014, I predict that “Email is dead” will be the most popular headline in articles, blogs and tweets about email marketing, closely followed by ’email isn’t dead.’

For seven more predictions, read on…