Klout is back in the news thanks to a Wired article by Seth Stevenson, which attempts to figure out “what your Klout score really means.” The article contains an interesting description of Klout’s current business development efforts:

Matt Thomson, Klout’s VP of platform, says that a number of major companies—airlines, big-box retailers, hospitality brands—are discussing how best to use Klout scores. Soon, he predicts, people with formidable Klout will board planes earlier, get free access to VIP airport lounges, stay in better hotel rooms, and receive deep discounts from retail stores and flash-sale outlets. “We say to brands that these are the people they should pay attention to most,” Thomson says. “How they want to do it is up to them.”

Apparently, some Klout users are already cashing in. Stevenson details the story of graphic designer Calvin Lee, who “has received 63 Klout perks, scoring freebies like a Windows phone, an invitation to a VH1 awards show, and a promotional hoodie for the movie Contraband.”

The idea behind the promotions marketers are apparently cooking up is simple to grasp: if you treat digital ‘influencers’ well, they’ll say nice things about your brand to their friends and followers. And some of those friends and followers might eventually buy something from you. Someday. Or something like that.

But can it really be that simple? Real studies on influence show that influence is far more complicated, so as promising as it is to believe that we can identify and target everyday people who have such persuasive powers that they can get their friends interested in everything from an airline to toothpaste, there’s little evidence to support the notion that this can be done in a predictable fashion. In fact, it appears just as likely that such efforts will be little more than a waste of time and money.

The good news for brands seeking to find the most valuable consumers is that they already know which customers have the greatest influence on their bottom lines. Most major airlines, big box retailers and hospitality brands have loyalty schemes in place that seek to encourage repeat business. And for good reason: they understand the value of rewarding customers who keep spending with them.

Would any respectable airline with a frequent flier program let an individual with a high Klout score board before a frequent flier who flew 100,000 miles last year? Should a hotel chain rather give an upgrade to some unknown individual with a Klout score of 60 instead of upgrading a long-standing business customer who spends $10,000 per year on accommodations at its facilities? Could a retailer do better by giving the deepest discounts to a member of the Twitterati instead of a customer who has had a store card for a decade?

Klout apparently and incredulously believes the answer to these questions is ‘yes.’

But brands shouldn’t be fooled: Klout and companies like it want brand marketers to believe that the people best able to chat up a storm on Twitter and Facebook have the greatest ability to influence a company’s future in the age of social media. But that’s not the case. It’s the real customers who have the greatest clout because they’re not just talking — they’ve proven that they’re willing to spend their hard-earned cash.

In other words, money talks, tweets walk. That’s something brand marketers should keep in mind the next time someone tries to convince them that some random person with a Klout score of x matters more than a loyal customer. 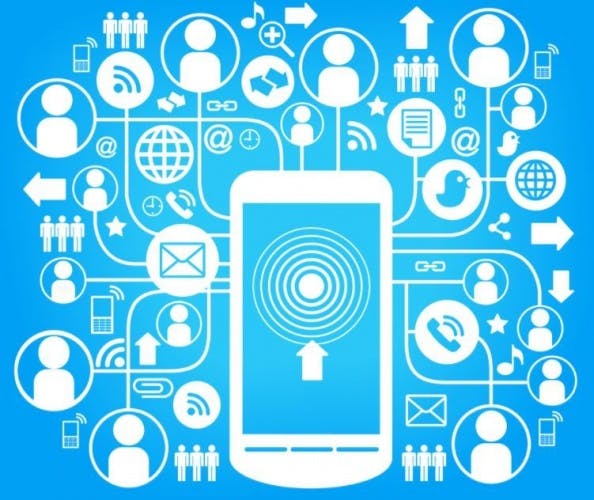