It’s Friday. Friday is treat day. And what better way to treat our lovely readers than with 10 of the most delicious digital marketing stats we’ve seen this week?

This infographic shows the share of the top 100 digital agencies across the global groups. As you can see, Publicis Group is way out in front with 15%/£246m. The pay gap between digital and general marketing is closing

Our Salary Survey 2015 report shows how the gap between digital and general marketing is closing.

The survey is based on data provided by those who classify themselves as general marketing and digital professionals, numbering over 4,500 individuals.

The chart below provides some comparison between common roles in both digital and general marketing.

In a report examining the digital lifestyle of mobile consumers, mobile advertising network BuzzCity found that this figure had actually declined from 86% in 2014.

This is largely due to the rise in tablet (12%) and TV (10%) use, and is expected to fall even further next year as the popularity of smartwatches increases.

The study also asked early adopters of smartwatches what they preferred using them for:

Below is the ranking of which brands had the most associated digital consumption related to the women’s World Cup between 6th June and 6th July, 2015.

Other stats from the women’s World Cup:

Ebay is the most visible Google Shopping advertiser

Searchmetrics analysed the 2014 search results for millions of keywords and ranked the top 10 websites displayed in the two Google ad formats: Google Shopping and AdWords.

Brands were ranked by PLA and PPC Visibility, which are measures of how frequently and prominently the sites’ ads appear within search results.

The top 10 most visible sites in Google Shopping are:

Amazon most visible in AdWords

The top 10 most visible sites in AdWords are:

68% of all ecommerce visitors abandon their shopping carts

The approximate value of all that abandoned merchandise is $4trn.

It isn’t all doom and gloom, though. According to the research, 63% of abandoned carts are recoverable.

Check out the infographic from NeoMam Studios below for more info.

80% of mobile data traffic will be from smartphones by 2020

Check out the below infographic from Yieldr for some more juicy mobile stats.

86% of UK marketers are currently personalising their marketing

Personalisation is clearly on the rise, but there are also a number of challenges associated with it.

The top three personalisation challenges are:

These stats came from an infographic created by Experian. Check out the infographic below for the rest of the stats.

Other stats from the research include:

Fewer people than ever are watching traditional TV

This infographic from Somo highlights how much the TV viewing habits of UK and US consumers have changed in recent years. 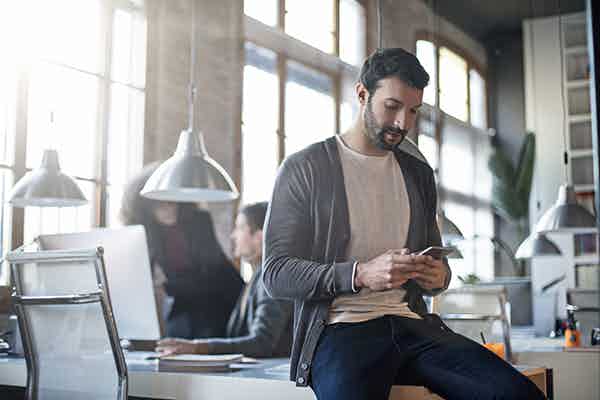 What if we’re thinking about mobile in the wrong way?

In this short video, we use stats from Econsultancy’s Internet Statistics Compendium to explore how to overcome the challenge of merchandising on the small screen. 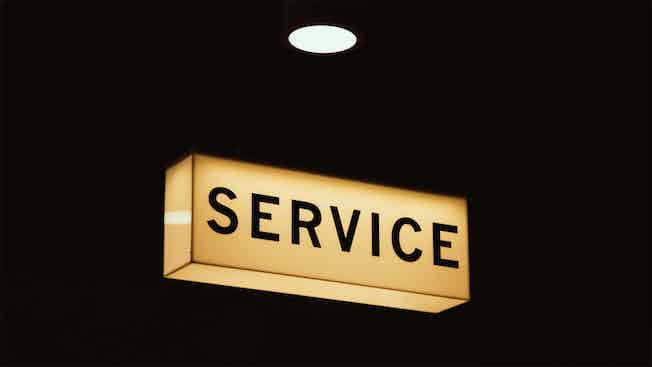