In the meantime, let’s get on with the show.

Research by Twitter found that though 90% of people globally recognise the brand, many don’t understand its myriad uses, and some thought they had to tweet every day to use the platform.

Consequently, the social media juggernaut is set to launch a global marketing campaign to clarify its position and brand values.

Using the tagline, “See what’s happening”, it will use video and digital ads to promote it as the place to find out what’s going on in the world at any given moment.

Connexity has revealed the top eight annoyances for mobile shoppers, highlighting that brands need to be smarter about how they display information.

33% of consumers cited the need to zoom in, in order to click on the right part of the screen as their top annoyance, closely followed by 25% saying the pages load too slowly.

Further findings from the survey of 100,000 consumers:

When it comes to shopping online, it appears we’re far from impulsive.

According to Monetate’s new report, one in five of us take over seven hours to actually buy something.

From initial research to returning on multiple devices, the path to purchase is becoming increasingly lengthy.

For brands, the key is in making the customer journey seamless across all channels.

Consumers view chatbots as the key to great customer service

Research by myclever agency has discovered how consumers are favouring chatbots for better customer service.

In a survey of 1,000, 46% of consumers cited bots as the key-holders to speed, immediacy and convenience.

Surprisingly, chatbots were the second-most preferred form of communication, only second to face-to-face conversation.

This spells great news for early adopters of the technology who stand to reap the benefits of consumer approval. According to a new study by Visibrain, 95% of PR disasters begin on Twitter.

What’s more, the platform is said to make the situation significantly worse as online trolls add fuel to the flame.

According to a study by SAP, a growing number of SME retailers are turning to social media to support business growth.

In a survey, all respondents said they were active on at least one social channel, and nearly a third said they were using three or more forms of social media.

Likewise, digital technology is now seen as the key to attracting new customers, with better customer experience cited as the biggest benefit. Insight from our Measurement and Analytics report has revealed that three-fifths of companies do not have a formalised analytics strategy in place.

As a result, it is difficult for marketers to take clear measurements and track whether KPI’s are being met.

With a fifth suggesting that this lack of strategy is for digital analytics only, a merged online and offline strategy is seen as the best way to solve the problem. For more insight on this topic, download the full report here.

A study by Squiz has highlighted the worries of businesses owners in the UK.

It found that 49% of UK businesses fear an established competitor is likely to disrupt them.

Similarly, 36% cited concerned over a start-up trumping them on new technology.

With consumer expectations impacted by digital experiences, it seems slow innovation and lack of skills are at the root of these fears.

Use of mobile wallets on the rise

Apparently, millennials are the biggest fan of this technology, with 60% of the demographic using it compared to 40% of those aged 35-54.

Research also found that mobile wallets are key drivers for consumers using coupons in-store as well as signing up to loyalty programmes.

Many businesses are using Nintendo’s Pokemon Go to drive foot traffic, however McDonalds has just announced that it’s the first to officially partner with the brand.

3,000 McDonalds outlets in Japan are set to become designated ‘Gym’ and ‘PokeStops’.

What’s more, the fast food brand will give away Pokemon figurines as part of its Happy Meals.

In doing so, McDonalds aims to provide fans with an incentive to visit, as well as counteract recent controversy about food safety issues. 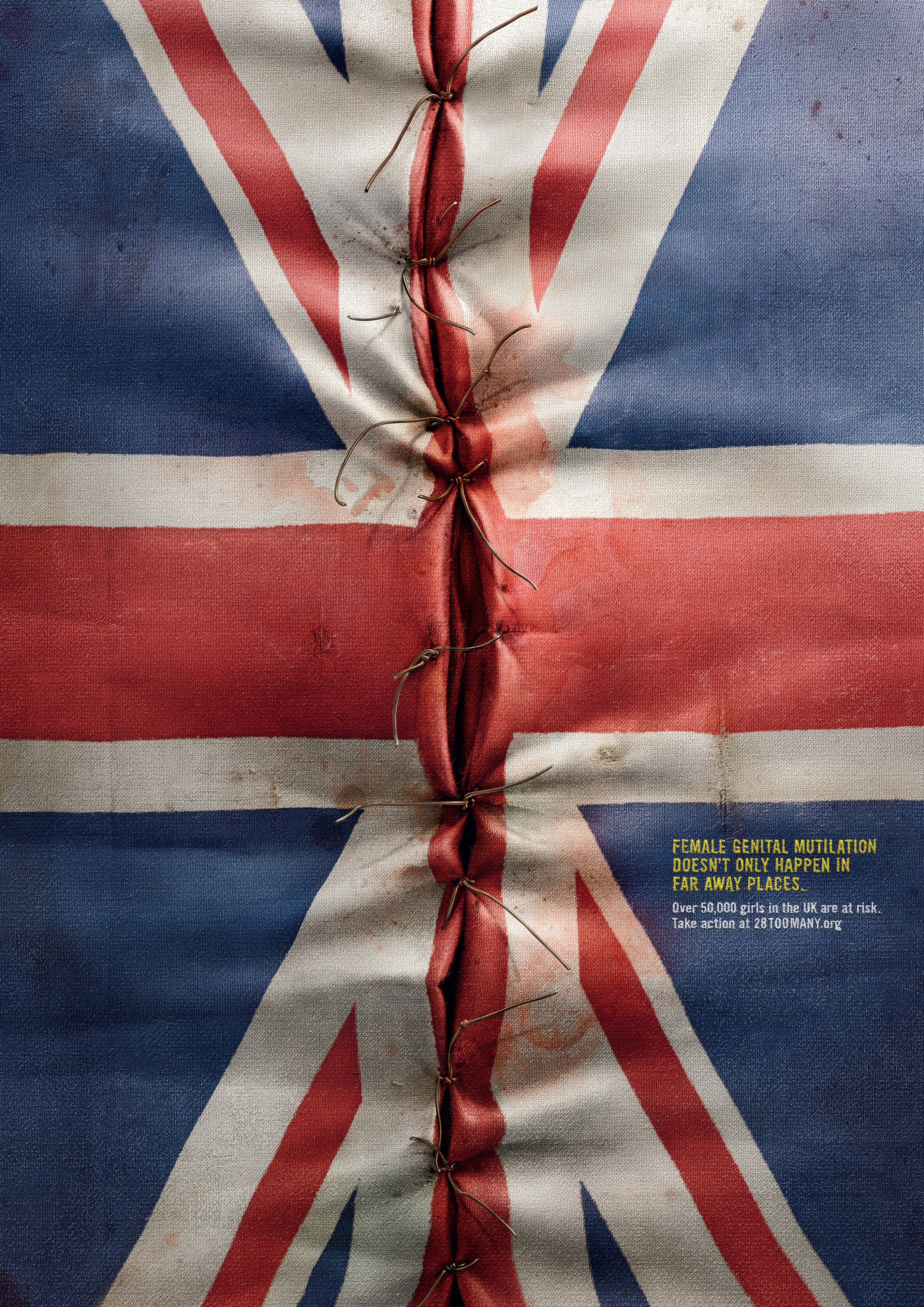 In a digital world, the print ad is often dismissed as an old-fashioned medium.

However, according to new research it is more powerful than today’s marketers might think.