This week, when it emerged that Instagram could have the right to sell users’ photographs without payment or notification, social networks went into meltdown with a public outcry. Later, instagram chief Kevin Systrom rushed to clarify the situation citing their ‘confusing language’ as responsible for the misunderstanding.

With such high volumes of surrounding almost any topic in social media, it is useful to track the timeline of news stories by splitting them out into topics on a timeline.

Instagram has a fairly consistent number of mentions and fairly predictable topics from day to day, but when users discovered the policy change, there was clearly a big spike in mentions.

The most notable spike, however, is due to one of Instagram’s most influential users National Geographic suspended their account posting an image explaining:

Suspending new posts to Instagram. We are very concerned with the direction of the proposed new terms of service.

Because Instagram is now widely used by creators whose livelihood is in the copyright of their content, this has proved a big deal and created a much wider debate than usual.

Here are the ten most influential tweeters according to Kred and Brandwatch who waded into the debate this time. Ironically, instagram itself comes top of this list.

By and large people don’t mind that adverts exist, they just don’t want to be swindled into something without their explicit consent.

Owned it is a new social commerce platform that aims to help online retailers increase conversions through social referrals.

We’ve been asking the team behind Owned it about the platform, its business model, and their plans for world domination…

Data has become such a popular topic in digital marketing circles that we’re running out of metaphors. But whether you think of data as the oil of marketing, a firehose of numbers or the next gold rush, chances are that your organization is still coming to grips with the possibilities and realities of “Big Data.”

As a great end of the year Google Hangout, join us December 13, 2012 at 12:30 EST as we discuss cutting-edge data techniques for supercharging advertising used by global corporations for marketing as released in the latest Econsultancy report “Best Practices in Data Management.” Data Management Platforms (DMPs) and Audience Management Platforms (AMPs) are all the rage, but getting the most out of data for audience segmentation, insights, and targeting takes more than just a relationship with a vendor. 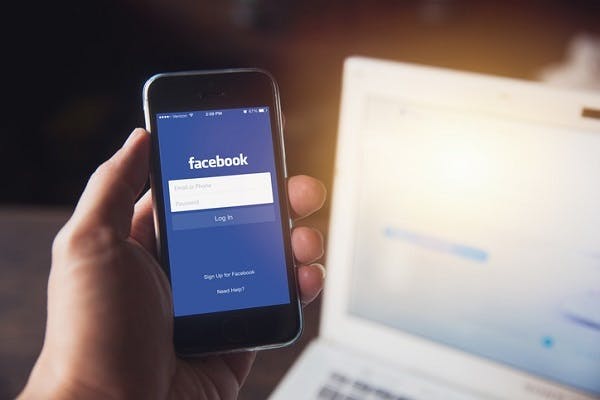 Focused on the region-specific factors that need to be considered when creating a Facebook page for businesses, the guide stresses the importance of understanding your audience, taking cultural and religious influences into account when pushing out content via a Facebook page.