Social media has long been a source of travel inspiration. Direct engagement on social channels can encourage sales – particularly for younger consumers. GlobalData’s GlobalData’s Q1 2021 Consumer Survey revealed that 30% of Gen Z and 32% of Millennial consumers stated that direct engagement with a brand is a key driver of a purchase – this is compared to just 17% of consumers in older demographics who said the same.

One social media channel that facilitates direct engagement is TikTok, with the platform favouring natural and authentic content that drives interaction (such as challenges or stitches, as well as comments). TikTok’s algorithm also plays a part, tailoring its ‘For You Page’ towards the user’s unique likes or interests, and immersing them in content that speaks to the individual, not just a mass audience.

TikTok has amassed a wealth of travel-related content, for which there is huge demand. The hashtag #travel has over 94 billion views, while #tiktoktravel has over 32.7 billion views. Here’s a few examples of how travel brands are capitalising on this interest with their own TikTok campaigns.

Ryanair is among the most successful travel brands on TikTok, now with an audience of over 1.4 million and an average view count of well over 100,000 on each video. The key to its sustained high levels of engagement is its funny and tongue-in-cheek content, which it underpins with trending audios and cultural references that are likely to resonate with young users.

Ryanair’s TikTok strategy is also the antithesis of the stereotypical travel content on other social platforms like Instagram, which tends to portray all aspects of travel in a somewhat idealised way. In contrast, Ryanair pokes fun at the reality of the travel industry (and as its own reputation), referencing everything from difficult passengers to cancelled flights. In turn, this helps to reinforce its core message, which is affordable, no-frills travel.

During a difficult time for airlines in particular, Ryanair’s TikTok strategy has perhaps proven that younger consumers prefer honesty and relatability rather than polished content on social, with the airline continuously driving engagement (as well as keeping consumer expectations in check).

YouTube has been a natural home for Disney-related content in the past, with hundreds of channels dedicated solely to Disney parks and resorts. In more recent times, TikTok has taken over as a fan favourite, enabling Disney Parks to build an audience of 4.8 million on the platform– its largest out of all its social media channels.

Disney has used a combination of behind-the-scenes content and challenges to drive awareness and engagement on TikTok, as well as offer guidance on safety regulations and changes in its various locations post-Covid. Additionally, it shines a light on small and unique details that can be found in its parks and resorts, acting as a visual guide-book for visitors.

Disney’s focus on TikTok was further demonstrated earlier this year when it announced that it was hiring social media coordinators to work on the platform. One job description stated that the role is “responsible for developing and influencing social media strategies and tactics that expand DPEP (Disney Parks, Experiences and Products) social media presence” and that, “Experience with all aspects of social media and an avid user of various social platforms, especially TikTok, is required for this role.”

The travel industry continues to embrace influencer marketing, with the strategy enabling travel brands to showcase a real, lived experience – not just a glossy ad. One recent example of this comes from the Forestis Dolomites hotel, which partnered with a number of influencers to showcase its luxury destination hotel in the north of Italy. While content was created for different social channels, TikTok was a core focus, with each influencer creating specific videos for the platform.

One reason why influencer content works well on TikTok is that it has the ability to rapidly spread and reach new audiences. Unlike Instagram or YouTube, where users typically need to follow specific influencers to see their content, TikTok serves a variety of content to users based on their interests or other people they follow, thereby enabling it to go viral. Interestingly, Instagram recently received backlash for new changes to its platform that mimics this algorithm.

With Forestis Dolomites partnering with influencers like Victoria Magrath – who is typically a luxury fashion and lifestyle influencer – it ensured that the content would be seen by both existing and new audiences, who fall under the correct target demographic.

This is BEYOND ???? I’ve dreamed of visiting this place for years!! Penthouse Suite tour at @Forestis #roomtour

Booking.com uses TikTok as a testing ground for new content

Booking.com has recently launched its first TikTok-only campaign, tapping into the rising trend of consumers purchasing via the platform with #TikTokMadeMeBookIt. The campaign involves seven dream getaways, which users can gain a chance of winning through 360-interaction with the brand – i.e., liking, following, and tagging its videos.

While this is a blatant bid to drive direct engagement and build an audience on TikTok – one that hopefully sticks around for later content – Booking.com’s first campaign is also an opportunity to test and learn what works on the platform and what doesn’t, which is likely to inform its future strategy.

As reported by PhocusWire, Booking.com’s director of social media Laura Kaye said: “We don’t really know what the TikTok community is looking for. We’re using the launch to build an audience, and we’re attracting people by giving away trips and putting out a bunch of different content to see what is resonating.” For now, establishing a presence on the platform is the main priority.

Yes, in the blink of an eye you can be anywhere you want. Can you leave within 2 days!? Like this video. Follow @bookingcom. And tag your travel partner with #TikTokMadeMeBookIt for a chance to win a trip up to 10K to anywhere that actually exists (and that’s avail on Booking.com lol)! No purchase needed. 18+. Ends 11:00 CEST on 24/07/22. Check the link in the bio for the official rules.

Delta Airlines is another example of how to drive engagement on TikTok, with the airline consistently driving high views and interactions on the platform. One of its first campaigns, launched in 2021 in partnership with TikTok itself, was the #FavoriteTripChallengeHashtag, which asked users to post videos of their favourite destinations using the hashtag. The result was also a tonne of organic content that Delta could then repurpose, fuelling the virality of the hashtag. Skift reported that the campaign generated over 19.5 million views in its first 36 hours.

Continuing its strategy with challenges, trending audios, behind-the-scenes videos from airline staff, as well as influencer content – Delta Airlines now has over 9.3 million likes on TikTok. Delta also delves into aviation, creating content specifically for those interested in the more technical aspects of flying.

TikTok is host to a wealth of content related to backpacking, gap years, camping, and other adventurous forms of travel. One company hopping on this trend is Visit Singapore, which uses the theme of ‘undiscovered travel’ to highlight the hidden gems of its destination, in a bid to appeal to young travellers.

Instead of regular travel influencers, Visit Singapore recently launched a campaign featuring a more authentic representation of its culture – its grandmothers. The campaign, which also features Australian comedians, Swag on the Beat, aims to portray the real and authentic culture of Singapore, engaging young travellers who might only see a one-sided or stereotypical view on social media. 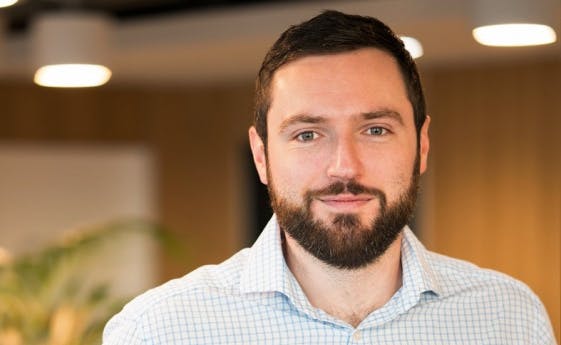 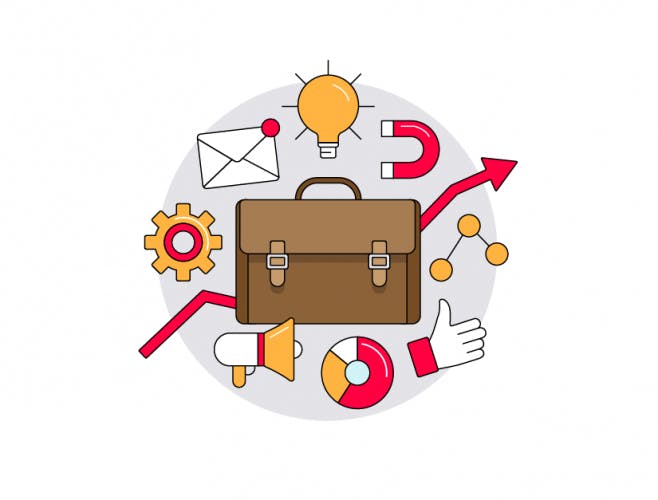