The protections afforded by intellectual property law have immensely benefitted technology companies, but that doesn’t mean that they’re not sometimes problematic. From ridiculous patent lawsuits to reverse domain name hijacking, IP is often a means to questionable ends.

Unfortunately, when it comes to trademark, some companies are making abuse all too easy.

Following a post on her blog at zephoria.org, Boyd, who commands quite a large social media following, was contacted by Tumblr.

The company’s CEO, David Karp, confirmed that zephoria.tumblr.com had been taken away from Boyd due to a trademark complaint. According to Karp, Boyd was notified by email about the complaint, but never responded.

According to Boyd’s account, Tumblr president John Maloney indicated that her Tumblr subdomain was transferred to Zephoria a mere 72 hours after the notification was sent.

If this was an isolated incident, it would be easy to write it off as a mistake. But it isn’t. As BetaBeat notes, Tumblr has quickly handed over account subdomains to trademark holders in the past, suggesting that the company is a little bit too eager to pull the trigger when it comes to trademark complaints. Unfortunately, it’s hard not to call this apparent policy what it is: foolish.

If zephoria.tumblr.com was home to a spamblog, or otherwise questionable in nature, it might have been appropriate to move a little bit more quickly. But that wasn’t the case. Here, Tumblr should have easily observed that not only was the account home to legitimate content, it was owned by a recognizable name in the social media world.

Unfortunately, incidents like these are only becoming more common. While companies like Tumblr may have an ethical and legal obligation to take IP complaints seriously, at the same time they should also remember that they’re not judge and jury either.

Content may be king. At least that’s what many companies in the business of producing content think for obvious reasons.

Take Demand Media, for instance. It’s so confident that its content is an appreciating asset that will produce value over a long period of time that it amortizes the costs of producing content over five years.

As the name implies, the concept behind PaaS is that an entire platform-specific technology stack as a service. As with SaaS offerings, buzzwords like ‘cloud‘ and ‘scalability‘ are typically thrown around when pitching the benefits of PaaSes. 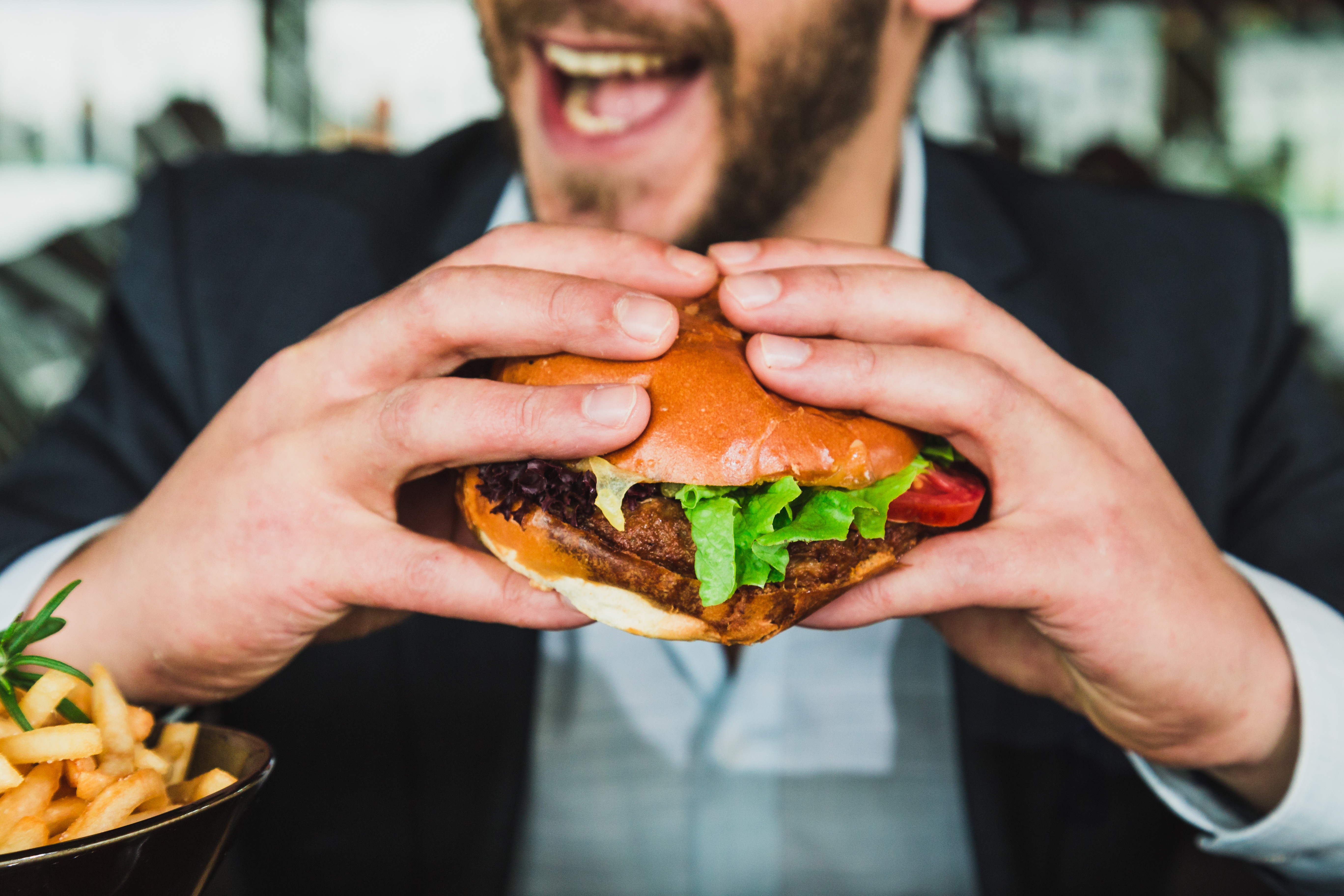