In a series of tweets, he offered his rationale:

“A political message earns reach when people decide to follow an account or retweet. Paying for reach removes that decision, forcing highly optimized and targeted political messages on people. We believe this decision should not be compromised by money. While internet advertising is incredibly powerful and very effective for commercial advertisers, that power brings significant risks to politics, where it can be used to influence votes to affect the lives of millions.”

Twitter and other social media firms, including Facebook, have been under fire after the 2016 US presidential election in which state-sponsored actors are said to have used social platforms to spread misinformation with the aim of influencing election outcomes. Today, hardly a week goes by in which social platforms aren’t announcing actions taken to thwart ongoing misinformation campaigns.

Last week, for example, Facebook announced that it had removed three Russian-backed “influence networks” that were targeting individuals in a number of African countries.

But despite the intense scrutiny Twitter and Facebook are under, neither was willing to give up ad dollars. Until now.

On October 23, Facebook CEO Mark Zuckerberg appeared before Congress and his appearance produced an exchange about political advertising that won’t be remembered as the best moment for the most powerful executive in social media. When pressed by Congresswoman Alexandria Ocasio-Cortez, Zuckerberg struggled to coherently defend his company’s position on political ads, which is effectively anything goes.

Not surprisingly, Facebook’s hands-off policy vis-à-vis political ads isn’t sitting well with politicians and pundits, and Twitter’s Dorsey seems to have seized the moment to take the kind of moral stand Facebook won’t, suggesting that it would be hypocritical for his company to allow advertisers to pay it to do what it doesn’t allow non-advertisers to do.

For instance, it‘s not credible for us to say: “We’re working hard to stop people from gaming our systems to spread misleading info, buuut if someone pays us to target and force people to see their political ad…well…they can say whatever they want! ????”

Twitter’s ban will obviously affect the digital ad economy as it gears up for the 2020 US presidential election. Political ad budgets will shift, and the big winner is likely to be Facebook, at least dollar wise.

This said, it’s not clear how many dollars are up for grabs. Twitter doesn’t normally break out its ad revenue from political advertisers, although it has revealed that just $3m of its $824m in Q3 2018 revenue came from political ad spend. That quarter covered the 2018 US midterm election. For its part, Facebook estimates that ad spend from politicians will account for less than 0.5% of its revenue in 2020.

But these seemingly small figures don’t necessarily account for all politically-related ad spend across the globe, or the likely growth of political ad spend directed to the internet, so it’s not wise to assume that the amounts at stake are immaterial.

First, while Dorsey’s political reach should be earned position might sound good, high-profile political candidates, including incumbents, tend to hog the spotlight in other channels, digital and traditional, paid and earned. This gives them a significant advantage when it comes to earning reach on social platforms.

For challenger candidates, earning reach without the backing of at least some ad spend is likely to be unrealistic.

Less prominent political candidates won’t be the only losers in Twitter’s ad ban. While the company’s final policy won’t be issued until November 15, in his tweets, Dorsey stated that the ban will extend to issue ads. “We considered stopping only candidate ads, but issue ads present a way to circumvent,” he explained. “Additionally, it isn’t fair for everyone but candidates to buy ads for issues they want to push. So we’re stopping these too.”

This statement seems to suggest that non-profits involved with issues ranging from environmental protection to healthcare could be shut out from Twitter advertising, which raises serious questions about the ban’s effects. After all, big, important issues tend to become political in some way today, so it’s not clear how Twitter will restrict issue ads without blocking ads related to any hot-button topic that large numbers of people care about.

With this in mind, it’s worth considering that the ban on issue ads could even affect brands, a growing number of which are taking stands on big issues as part of their corporate social responsibility (CSR) efforts.

Time will tell whether Twitter’s ban is as wise as it seems to be well-intentioned, but one thing appears certain: life is only going to get more complicated for many advertisers as pressure mounts on the world’s biggest digital platforms. 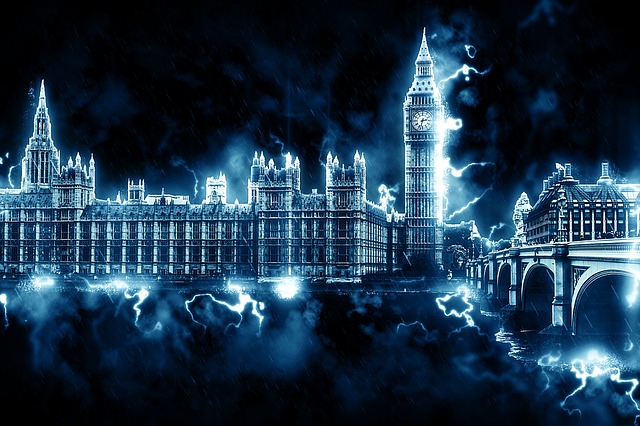 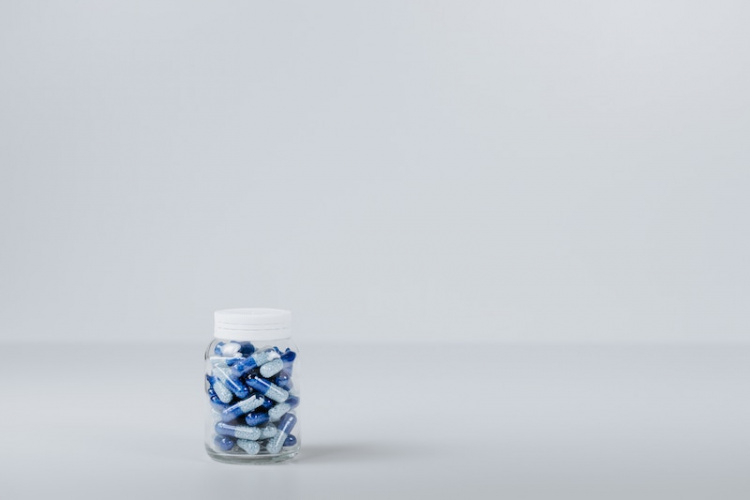 October may be the season of cozy jumpers, scary movies and pumpkin-spiced everything, but most importantly it’s Breast Cancer Awareness Month.