Alcohol brands will soon be able to protect themselves from being seen to market to underage drinkers on Twitter using a new tool from social media management company Vitrue.

For the ‘Twitter Gate’ to work, brands simply have to make their Twitter feed private. Then, when a user then tries to follow them, they are sent a direct message with a link to an external site where they are asked to verify their date of birth.

Until now, there has no real way (other than putting something in the Twitter biography) from preventing underage users from interacting with drinks brands.

Vitrue VP of EMEA Richard Beattie said that several of the company’s clients had asked about the possibility of designing such a tool as part of a drive to encourage responsible drinking.

He confirmed that it would go live soon but would not say which brands would be using it, however Vitrue’s website lists Heineken, Corona and Southern Comfort as clients.

Beattie said that several drinks brands simply don’t use Twitter due to the problems with verifying a user’s age, but the new tool makes it safer to use the social network as a marketing channel.

Beyond the use by drinks brands, Beattie said the tool could be used by marketers who want to target specific demographics through Twitter.

It’s not just about the user’s age, you can use it to find out a user’s profession or location. Also, people generally like to be part of an elite club, so you could use it to build a following on Twitter that people want to be part of.”

Vitrue’s tool certainly has benefits for drinks brands that want to tick the ‘responsible drinking’ box, but as we previously pointed out, it wouldn’t be too difficult to replicate the process used by Vitrue’s tool.

Plus, locking down a Twitter profile means that a brand misses out on many of the positive aspects of Twitter in terms of being open and transparent. Things are behind closed doors, people will be put off by a locked account, and could lose interest while waiting to be approved.

On one hand, showing a commitment to responsible drinking could equate to a quick PR win, but for Vitrue, the idea could be easily replicated.

However, for alcohol brands with few other options and a desire to use an existing tool with no hassle – it could prove to be popular.

Social shopping platform Nuji has reported a 730% growth in click throughs to retail sites, and a 167% increase in sales attributed to those clicks since it began offering discounts as an incentive for sharing content.

The London-based start-up bills itself as a competitor to Pinterest, and allows users to follow others with a similar fashion sense to help discover items from around the web.

But instead of ‘pinning’ images, Nuji’s users ‘tag’ products they like. 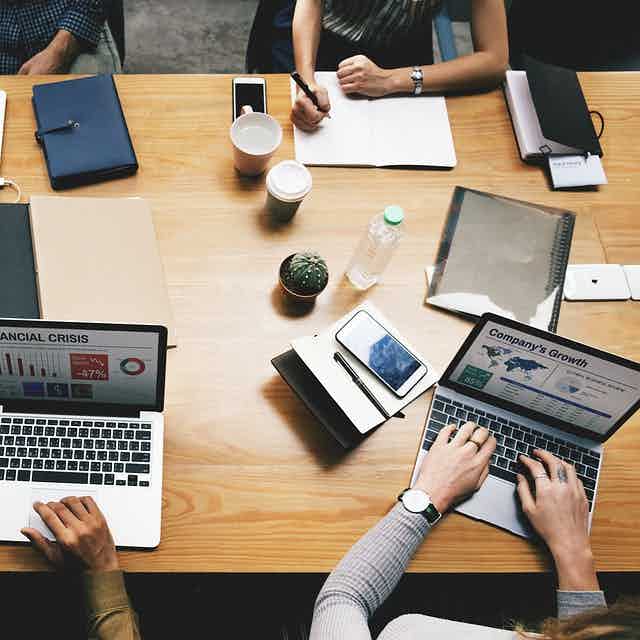 After weeks of speculation, Facebook has finally unveiled its new brand pages as we discussed earlier today.

Here’s a further look through some of the most notable changes in more detail including the loss of landing tabs, and what it means to you and your business.