This time we cover a promotion at Rakuten Linkshare, new roles created at JWT and TMW, and senior hires for CBS Interactive and Profero London.

TMW has appointed our former News Editor Vikki Chowney as its new head of community and Guillaume Buat-Ménard as its first technical director to drive the agency’s digital output. Thanks to Vikki for her excellent contributions to this blog.

JWT London has appointed Ricardo Figueira as its first digital executive creative director. His arrival coincides with the departure of Paul Banham, a digital creative director at JWT, who has left to pursue other interests.

Krow has hired Will Saunders as managing partner and head of business planning.

Profero London has appointed Ben Clapp as its executive creative director. He replaces Elspeth Lynn, who left the agency in February to join M&C Saatchi.

Mag+ announced that Gregg Hano will join as its new CEO from May 7. Hano succeeds Mag+ co-founder, Staffan Ekholm, who will further the company’s global expansion from the company’s Stockholm headquarters.

Itchy feet? Why not head over to our jobs board to check out the latest roles.

Hiring? Free posts on the jobs board are included with gold, platinum and diamond membership plans. 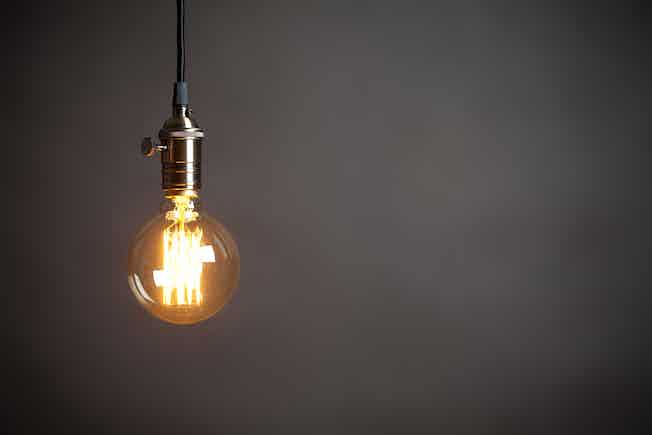