The data, compiled by Experian Hitwise, also shows that Google’s dominance has slightly increased – while Microsoft and Yahoo saw both monthly and year-on-year declines in traffic.

The downward trend in Yahoo and Microsoft’s search traffic gives a clue as to why the two companies recently decided to merge their services.

Separately the companies just can’t compete with Google at this stage, so it makes sense for them to cooperate. 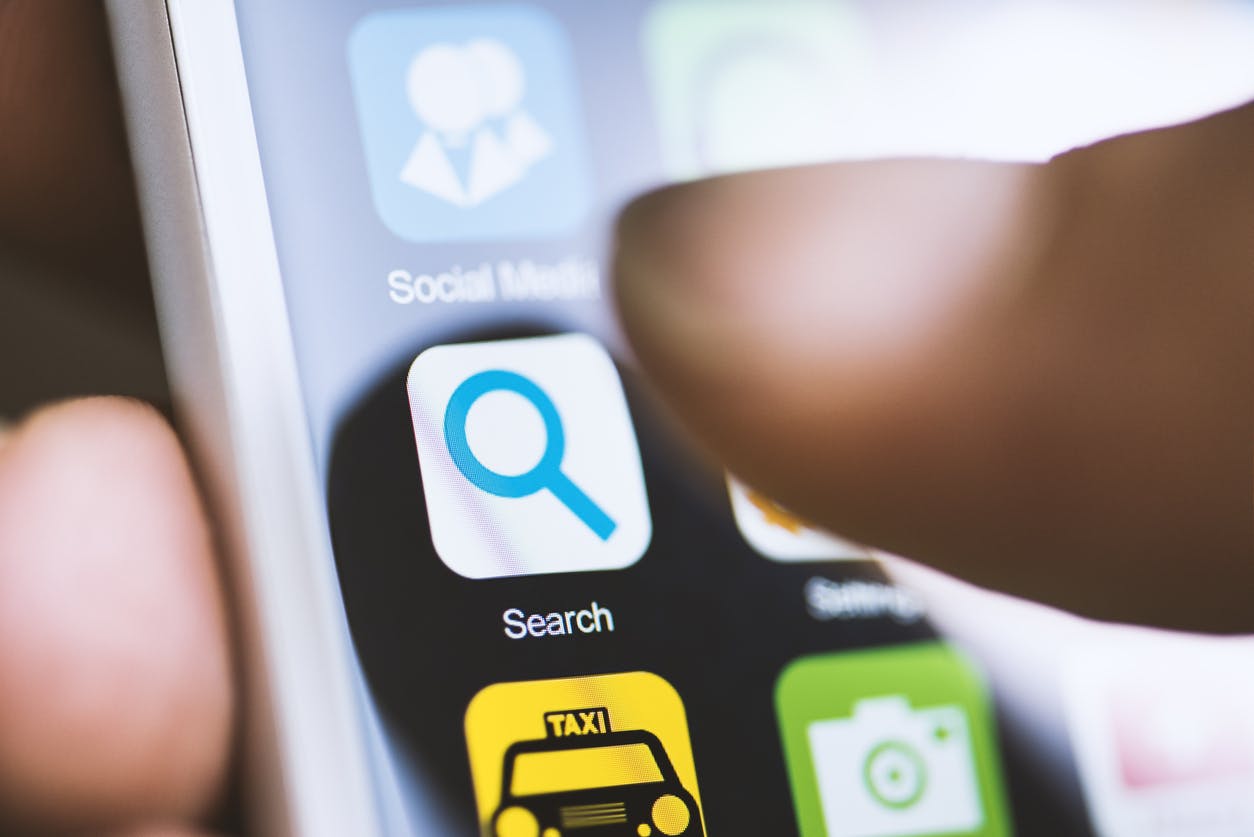 A key trend identified in the new Econsultancy SEO Agencies Buyer’s Guide 2012 is that the boundaries of SEO as a digital discipline are continuing to blur. Historically, the responsibility for natural search has fallen to channel specialists with a deep technical knowledge, but now its importance is increasingly permeating other areas.

While at the SXSW 2012 Interactive Trade Show, we had a chance to tour the floor and meet with some of the companies on display.

They offered a wide range of marketing solutions and gave us a few seconds of their time to give us their elevator pitch explaining just what they do.