Despite the fact that they rely heavily on Google and Facebook, advertisers in particular are increasingly vocal about these companies’ shortcomings and have started showing a willingness to put their money where their mouths are. For example, a little over a year ago, Google-owned YouTube was the subject of a temporary mass advertiser boycott after it came to light that ads from top brands were being displayed alongside extremist content.

Both Google and Facebook have taken steps to placate the advertisers that fill their corporate coffers with cash but many advertisers still aren’t satisfied that the efforts are bearing enough fruit quickly enough.

Case in point: at the Interactive Advertising Bureau (IAB) annual leadership meeting held in Palm Desert, California this week, Keith Weed, the CMO for Unilever, issued a blunt warning to Google and Facebook: clean up your act or we will stop sending you our ad dollars.

“We cannot have an environment where our consumers don’t trust what they see online,” he told attendees. “We cannot continue to prop up a digital supply chain-one that delivers over a quarter of our advertising to our consumers-which at times is little better than a swamp in terms of its transparency.”

Unilever, of course, is the second largest advertiser in the world, so when its CMO speaks, companies that rely on ad dollars listen. With Google and Facebook being the recipients of nearly three quarters of digital ad spend in the U.S., nobody has a greater incentive to listen than they do.

And they would be wise to listen because there is no doubt that they have room to improve. For instance, the recent drama with YouTube star Logan Paul raises questions about how Google polices its most prominent content creators. Paul came under fire after he posted a grotesque and disturbing video filmed in Japan’s “suicide forest.” Google-owned YouTube removed Paul from its Google Preferred program, which offers top creators access to the best advertisers and guaranteed placements.

But not a month later, Paul was in hot water again for posting more disturbing videos, including one in which he shocked a rat with a Taser. In response, YouTube declared that his content was “unsuitable for brands” and demonetized his channel, a move that could cost Paul an estimated $1.2m a month while the demonetization remains in effect. But according to YouTube CEO Susan Wojcicki, Paul’s disturbing behavior doesn’t warrant a total ban from the popular video platform.

The situation with Paul, who has 15m subscribers and is one of YouTube’s biggest homegrown stars, highlights just how significant the challenges Google and Facebook face are. After all, if Google struggles with one of its most prominent content creators, how could it ever deal with the countless small fish in Weed’s so-called “swamp”?

So what is an advertiser like Unilever to do?

Is it inevitably going to find itself having to cut ties with Google and Facebook, or will it be forced to back down?

Part of the problem advertisers face with Google and Facebook is that their services are underpinned by content they don’t produce or own. Google the search engine scours the web and uses algorithms to determine how it should be delivered to users when they perform searches. Algorithms will never be perfect and human intervention won’t always be either.

Google-owned YouTube is a video platform that allows anybody to upload and publish videos they have created and Facebook is a social network with well over a billion active users, all of whom can pretty much post whatever content they want to their accounts.

Unlike newspapers, which have a limited number of pages, and television channels, which have a limited number of programming hours, there’s almost no physical limit to how much content Google and Facebook can handle and make available to the world. But there are physical limits to how much moderation and curation they can perform.

Advertisers, it would seem, have lost sight of that.

Despite the known risks of advertising against user-generated content – risks that were widely discussed years ago when the ad offerings of Facebook and YouTube were in their infancy – companies like Unilever voted with their wallets. Consumers embraced platforms dependent on user-generated content and advertisers followed them. Today, brands spend tens of billions of dollars a year buying ad inventory associated in some way with user-generated content.

While advertisers can pull back – P&G, for instance, cut $100m from its digital ad budget – the reality is there’s no turning back. Google and Facebook are for all intents and purposes digital advertising and advertisers can only shift so much spend around them. While threats make for good headlines, advertisers are likely to find that threats do little to address the problems they’re concerned about.

Instead, if they want to clean up the swamp they largely funded, advertisers are going to have to get their hands dirty too. 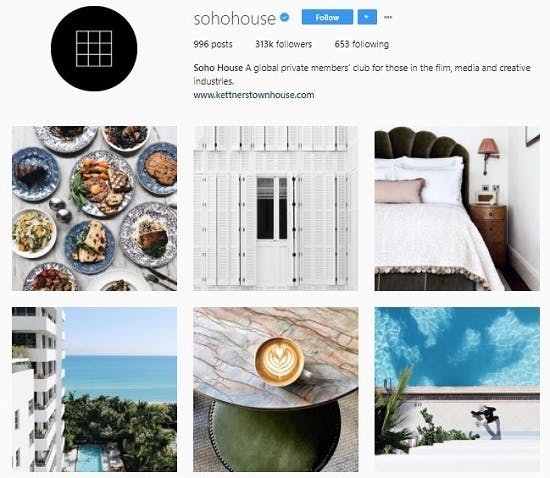