The most popular of those celebrities, hatched on social platforms like Instagram and not in Hollywood, have seen their fortunes grow by leaps and bounds as companies have lined up to use their influence to bolster their brands and hawk their wares.

But with bigger and bigger budgets has come greater scrutiny and now, the world’s second largest advertiser, Unilever, is stepping in to address one of influencer marketing’s biggest sore spots: fake followers.

Yesterday, Unilever’s CMO, Keith Weed, made it official: the company and its brands, which include Axe, Lipton, Popsicle and Slim Fast, will no longer work with influencers who pay for followers.

“Trust comes on foot and leaves on horseback, and we could very quickly see the whole influencer space be undermined,” he told Reuters. “There are lots of great influencers out there, but there are a few bad apples spoiling the barrel and the trouble is, everyone goes down once the trust is undermined.”

While the number of fake followers on popular social platforms can only be estimated, and the number obviously varies from influencer to influencer, there is a general consensus that it’s a real problem that is only getting bigger. There exists an entire ecosystem of shady outfits hawking followers. Many, especially the ones that offer lots of followers for relatively small amounts of money, rely on networks of bot accounts.

For brands, fake followers are a scourge that has the potential to result in significant waste. Influencers typically charge based on the size of their followings, which provides an incentive for ambitious and unscrupulous influencers to try to juice their numbers.

Of course, fake followers are all but worthless, so brands that pay influencers with large fake followings are effectively paying for a volume of eyeballs and engagement that they have no potential to achieve.

According to Weed, Unilever has already minimized its exposure to fake followers by weeding out bad partners, but its announcement of an official ‘no fake followers’ policy is a wake-up call for other brands that have applied less scrutiny to the influencers and influencer agencies they work with.

In addition to the challenge of ongoing monitoring, brands adopting Unilever-like policies will have to grapple with the fact that there’s often no way to tell whether or not an influencer paid for fake followers.

Even more disturbing is the possibility that Unilever-like policies could lead to bad actors attempting to sabotage influencers by purchasing fake followers. Such activity is not without precedent; unlucky advertisers have dealt with PPC click fraud perpetrated by competitors.

At the end of the day, it’s clear that while Unilever’s policy is a step in the right direction, actually stamping out influencer fraud will take a lot more than a ‘no fake followers’ policy. Brands will need to invest more time to manage their influencer relationships and marketing campaigns. They will need better data and tools. And, perhaps most importantly, they will need greater cooperation from the social platforms that ultimately have the greatest ability to detect and deal with bot accounts. 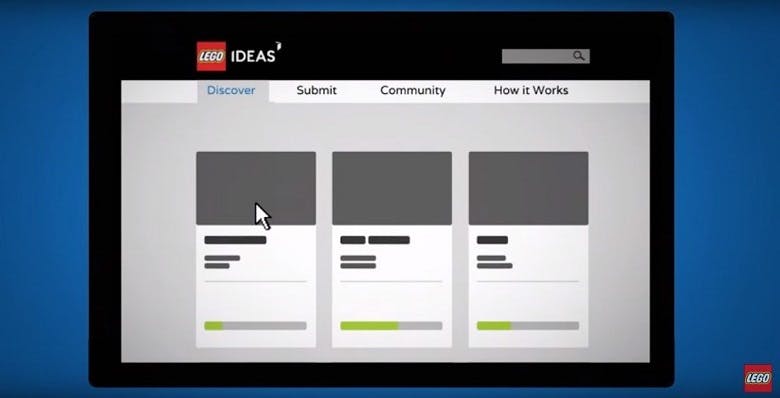