The incident was witnessed by Shannon Watts, who posted about it on her Twitter account, which has more than 34,000 followers. “Since when does @united police women’s clothing?” she asked.

2) She’s forcing them to change or put dresses on over leggings or they can’t board. Since when does @united police women’s clothing?

Watts’ tweets sparked a firestorm on Twitter that even caught the attention of numerous celebrities who collectively have millions of followers. They too jumped into the fray, criticizing the airline.

Hey @united I fly a LOT. About to go on tour all April and changing all my @united flights to other airlines

While some headlines suggested that United was engaging in sexism and arbitrary foolishness, there was actually a less nefarious explanation for what happened: the passengers who were denied boarding were “pass riders” and subject to a different dress code than regular fliers.

Pass travel is a perk given to airline employees, which can also be extended to friends and family, and it offers travel at no cost or a heavily discounted cost. Pass riders are considered to be representing United when they fly and thus they are subject to the dress code.

United’s legging incident demonstrates the fact that social media can be a source of outrage on demand. In an instant, and with little more than a tweet or two, brands can find themselves under attack from trigger-happy individuals all too eager to rail against a company regardless of whether or not they have accurate information or all of the facts.

As pass travel is a benefit offered to airline employees, it’s not unreasonable for United and other airlines to hold their pass riders to a different standard than paying customers, who can of course wear leggings if they so desire. As one individual who flew as part of a similar program noted, United’s dress code is less stringent than the “business casual” dress code that many employers enforce.

Since the full and accurate context around the leggings incident has became known, more observers are acknowledging that this was a scandal that wasn’t. And given the facts, United probably won’t suffer any lasting damage from this incident, which explains why the company is sticking to its guns. Instead of apologizing, United has taken the time to explain its position.

If there’s one thing United could have improved, it might have been the speed at which it responded to this incident. While the airline quickly responded to Shannon Watts’ tweets, as the backlash grew the company might have been wise to even more quickly post and link to a statement on its website better explaining the specifics of the situation, because 140 characters isn’t always sufficient for providing a detailed response.

But otherwise, United’s overall handling of this incident is a great case study demonstrating that companies don’t have to give in to social media mobs when they have a leg to stand on.

Apology for apology’s sake might be expedient when facing a social media backlash, but brands shouldn’t be afraid to demonstrate some backbone when they’re upholding their values, enforcing their established policies that have been applied consistently and fairly, or disputing inaccurate claims.

Influencer marketing has become a staple of many social marketing campaigns, but can it work for companies in the highly-regulated pharma market?

Starbucks is one of the brands that isn’t afraid to get political in an increasingly polarized world.

Its most recent political statement: it announced plans to hire 10,000 refugees following US President Donald Trump’s enactment of a temporary travel ban targeting individuals from a number of predominantly Muslim countries. 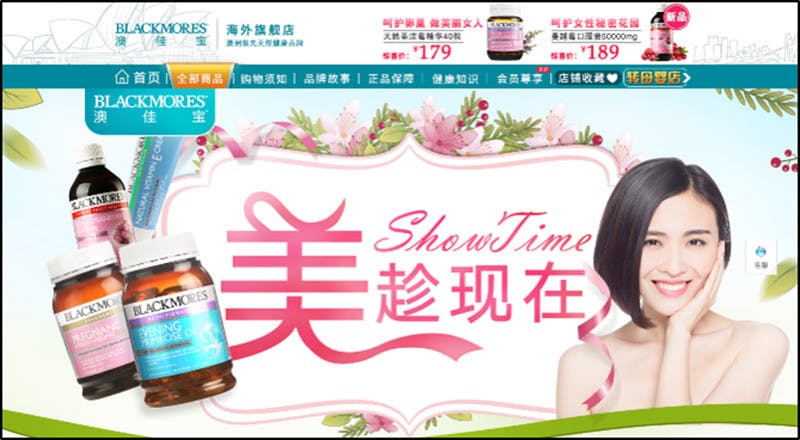 Marketing in China can be tricky. Consumers there are eager to learn about Western brands, but that interest can quickly turn to outrage if people feel that companies have been misleading.

Here are three recent stories of brands that ‘lost face’ in China and how others can avoid the same fate.