As this week’s news is dominated with the news of another founder splitting ways with his company, we’re reporting moves in the US by RIM, Virgin America, Nokia, Comcast and Zynga amongst others.

Did you hear of any big moves that will affect our industry that we didn’t catch? Let us know.

Research in Motion co-chief executives, Mike Lazaridis and Jim Balsillie, have stepped down to make way for COO Thorsten Heins to become president and chief executive.

Nokia‘s chief designer Marko Ahtisaari has been promoted from Senior VP to Executive Vice President, Design. This move comes after the success of the Lumia 800 and 900, both designed by Ahtisaari.

Zynga.org, the philanthropic arm of the social gaming company Zynga, is joined by Ken Weber who will take over as executive director.

Comcast names Amy Lynch as VP of Comcast California’s southwest bay area which includes Silicon Valley and the San Francisco Peninsula. She is reportedly the first woman to take this role in the company’s history.

The Weather Channel made an abrupt change of leadership as advertising veteran, David Kenny, became their new chairman and CEO to replace Mike Kelly.

Outdoor Channel Holdings, owners and operators of Outdoor TV, appointed Tom Hornish as their new president and CEO. He succeeds Roger Werner, who will move to take the position of co-chair.

Virgin America has hired Karen S. Walker as the Company’s new Vice President and Controller. She comes to them from CNET Networks, a US$400 million publicly-traded new media company. 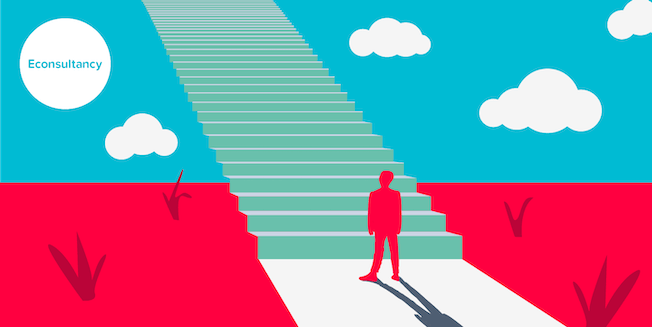 In our recently published Digital Marketing and E-Commerce Careers Guide, we have included detailed information about how senior digital professionals can improve their career. In all, 17 well respected industry figures provided over 10,000 words of constructive advice on what digital marketers can do to fast track their careers. However, with so much good material, we simply couldn’t fit it all in. Over the next coming weeks, we want to share with you some of the best advice we received.

It’s Friday and with that comes our coverage of the big moves, hires and fires in the US this week.

We’ve seen promotions from Mercedes-Benz and Sony, while News Corp. has poached a new CEO for Dow Jones and Apple and Dell are looking to expand their retail and software services with new prominent hires.