The number of internet users around the world is growing fast. And more and more of them are connecting on the move.

2012 is predicted to be the year that smartphone sales overtake PC sales. Around 87% of the world’s population already has a mobile phone, while 3G networks now cover 45% of the globe.

And in emerging markets such as the BRIC countries, more people are choosing cheaper mobile devices over computers and broadband connections.

Global companies have been slow to keep up though. A Google survey last year found that 79% of its largest advertisers didn’t have a mobile-friendly site and are potentially losing millions of customers.

There are many reasons for this rise in use. In much of the world, fast broadband connections are rare. Fewer than a quarter of Brazilian households have fixed broadband, according to the International Telecommunications Union (ITU), but mobile networks allow many more to get online.

India, with its vast population, has the fourth highest number of internet users in the world. But patchy broadband coverage means 59% only access the web from their handheld devices, according to OnDevice Research.

In contrast, Japan is home to one of the world’s most sophisticated mobile markets.  Millions of users find their phone’s internet browsers a fast, convenient way to stay connected.

According to estimates by the ITU, mobile broadband subscriptions have grown 45% annually since 2007, and this is predicted to continue. For online marketers, it’s fast becoming essential to adapt their strategies to the small screen.

A specially optimized mobile site is a good start. There are few things more annoying to searchers than finding a website is painfully slow or simply won’t load. It’s best to cut out Flash and limit text to the most important information.

If you’re marketing in developing countries, it’s important to remember many people still use relatively unsophisticated devices with pre-pay contracts. Sites can take longer to load, and downloadable content should be to be kept to a minimum size.

Website design isn’t the only thing to take into account. The demographics of mobile-only users differ between countries, but they tend to be a  younger, urban population.

Keeping it local is good advice for many online campaigns, but especially  mobile ones.

On-the-go searchers are more likely to look for “restaurants in Tokyo” or “Beijing hotels”. And increasingly consumers use them to compare prices, or search for reviews of products before buying.

Search terms should also be localized for popular search engines. While Google is king in much of the world, Yandex rules the Russian mobile market and Chinese users prefer Baidu.

And getting the language right is essential. With limited space to get your message across, translations need to be word perfect.

Adapting to this trend can bring big advantages to PPC advertisers, who link to compelling, easily accessible sites.

A study by analytics firm Amethon found mobile users click through on ads more often, rather than scrolling down the small screen. But they also lost interest in sites more quickly.

Google has also said it will take “mobile-friendliness” into account, giving ads that link to optimised sites a slight boost.

It may take a little time and effort to get it right. But with roughly one in seven searches now on a mobile device, it’s definitely worth it.

There’s a whiff of triumph in the air: ten new specialist qualifications for the digital industry, each seeking to provide the skills needed to become a confident practitioner in disciplines as diverse as Analytics, SEO, UX, and Social Commerce.

Econsultancy’s new Graduate Certificates offer an accredited route to mastering the implementation of a range of core digital skills and offer supported learning on the job.

Created in direct response to client demand (and our own findings in the recent Skills and Structures report), these new qualifications are an important development for us. 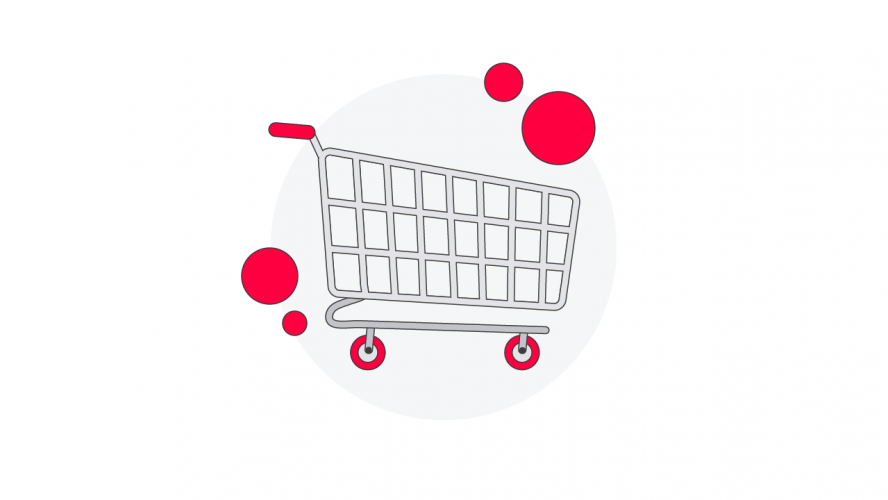 This post highlights a simple, useful feature that’s crept onto most of the UK’s largest e-commerce sites over the last couple of years, with no real coverage.

“The promo strip” is not new, but has slowly caught on to the point it’s almost standard for high street retailers, yet still fairly rare on smaller sites.

There are 12 examples below, including variations on the central idea.

Social Media Week kicked off yesterday with a global schedule of events looking at how different regions and economies are making use of social and mobile media.

To help people keep on top of the various talks and workshops SMW has launched an official mobile app in partnership with Nokia that runs on Windows Phone, Symbian, Android and iOS.

Due to the nature of the event you would expect the app to set the bar high in terms of usability and social media integration. But is it?