Let’s look at some of what Davies shared with the audience.

These are impressive numbers that show how easy people find it talking to TOBi. 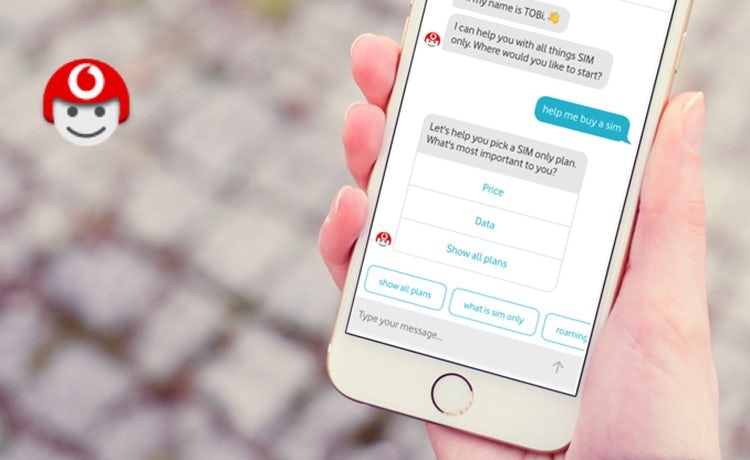 The three waves of TOBi

TOBi started out handling simple FAQs through webchat, as well as handling end-to-end sales of SIM plans. This was then extended to new handsets, where complexity is greater because of the range of upfront payments available.

In wave 2, Vodafone is experimenting with integrating TOBi with backend data, allowing it to answer questions about customer accounts, but also to serve as an agent assistant (effectively a knowledge management tool).

In wave 3, the plan is to roll out kiosks in store to allow people to carry out transactions such as pay-as-you-go top-ups.

The extent to which the company is innovating is highlighted by a change in role for some frontline support staff. Davies says that five employees in the Manchester customer centre have effectively shifted roles from frontline agents to conversational analysts who help to programme TOBi.

The quirks of teaching a bot to chat

The learning curve has been steep for TOBi, who is quickly learning many colloquialisms and quirks of the English language. One excellent anecdote from Davies involved TOBi routing callers to Vodafone’s bereavement team when they said that their “phone was dead”. The fix was easy, but it shows the challenges of training a sophisticated chatbot.

TOBi admits, when he first starts chatting, that “I’m a machine” and “nearly as good as my human colleague”. Vodafone found customers were far more polite and abuse levels dropped when TOBi was upfront about his true nature. Trust is built, too, by this admission.

Gradually build use cases for your chatbot. Throw too much at it too soon, Davies says, and customers won’t believe your bot is that good.

Vodafone have played with the language TOBi uses, and it helps to make the interaction more fun.

Don’t leave your bot to its own devices.

Davies really gave the impression of Vodafone as a dynamic business, one he describes as “ambitious”, where “once a decision is made [the comany] will go hard and quickly towards whatever it has in its sights.”

“Bureaucracy is lower,” says Davies, adding that he was given his capex and then was able to come back and demonstrate the value his team were adding.

Vodafone’s digital transformation has four key dimensions, according to Davies:

That re-architectured tech stack is visualised below, with intelligence sitting in a digital experience layer that serves touchpoints such as TOBi, app, web and contact centres. 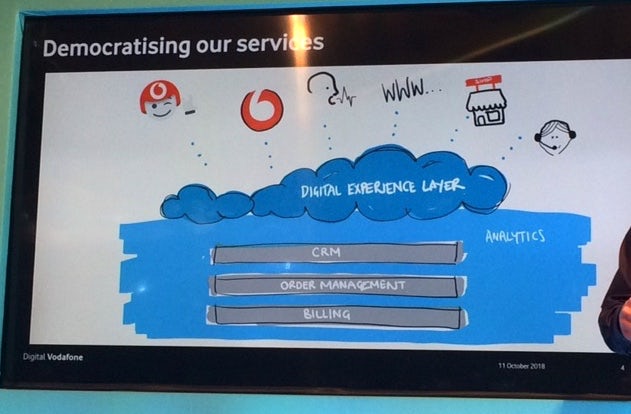 Davies discussed extending the tech to service B2B customers, and TOBi is soon to be rolled out on Facebook Messenger and other touchpoints such as smart assistants.

For more on chatbots, read Econsultancy’s Marketer’s Guide to Chatbots. 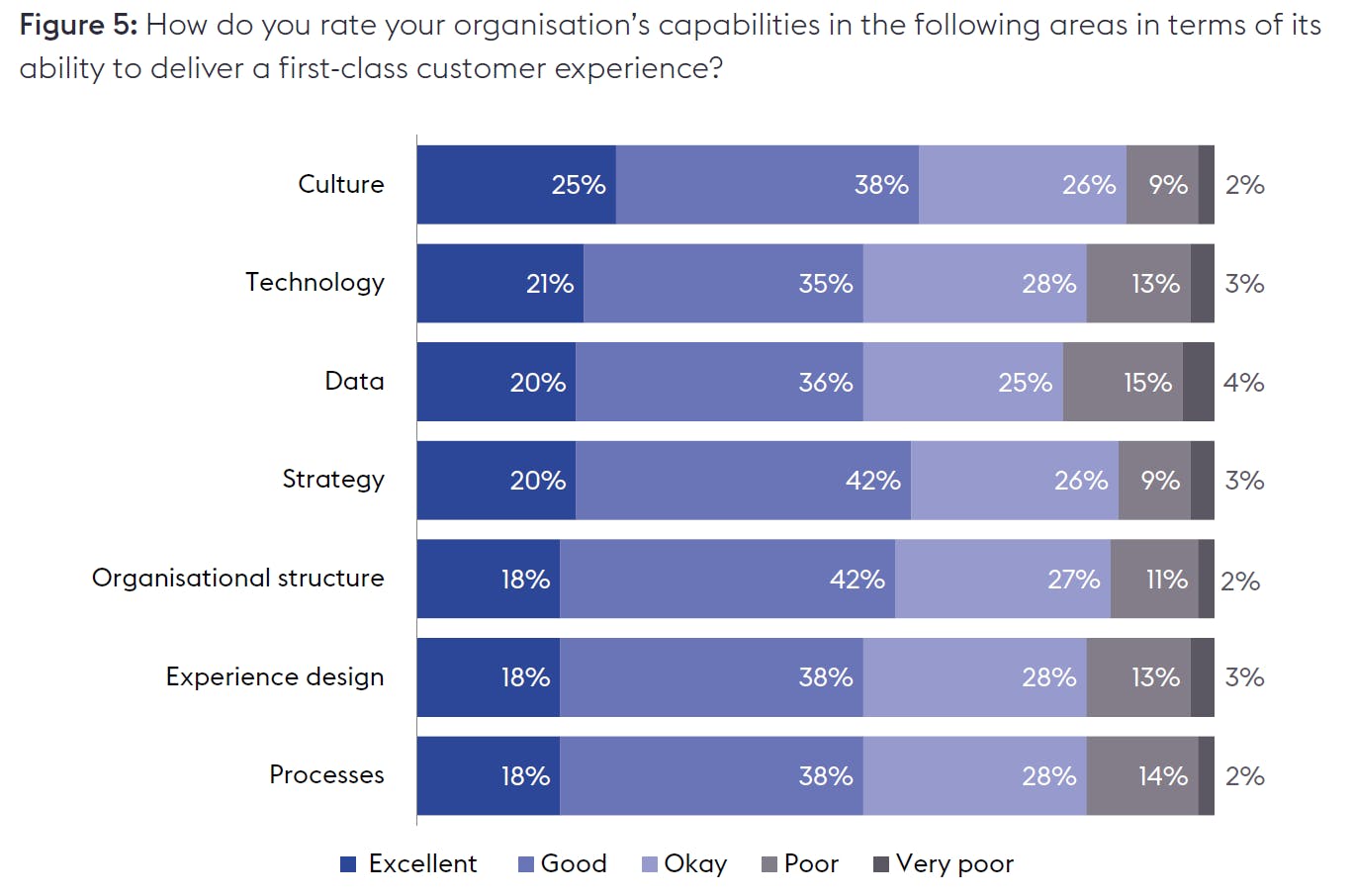 In 2018, brands have high standards to live up to when it comes to customer experience.

Social media customer service isn’t an optional extra these days. As customers, we chose to contact businesses at the time, and on the channel, that best suits us. 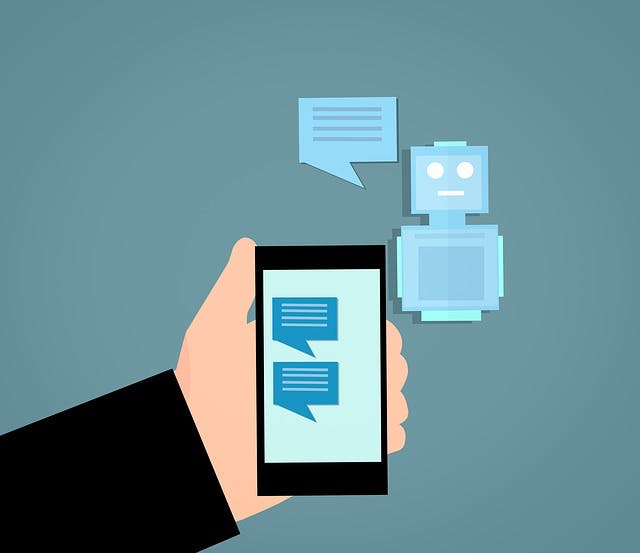 Conversational interfaces, like chatbots and voice assistants, have received plenty of hype within the marketing world for their potential to make interacting with a brand or device more personal, quick and convenient.