While it remains to be seen whether 15 July will mark the beginning of a long-lasting Black Friday in July, Amazon’s initiative is already evoking a response from another major retailer.

Brick-and-mortar retail giant Wal-Mart, which has invested heavily in ecommerce in recent years, decided to crash Prime Day and offered shoppers its own deals on Wednesday. In a blog post from 13 July, Walmart.com President and CEO Fernando Madeira took a shot at Amazon:

We’ve heard some retailers are charging $100 to get access to a sale. But the idea of asking customers to pay extra in order to save money just doesn’t add up for us.

According to Wal-Mart, “you shouldn’t have to pay $100 to get great deals” and in an effort to prove that, the company will offer “thousands of great deals on Rollback beginning this week along with some special atomic deals.” In addition, it’s reducing its minimum order size for free shipping from $50 to $35.

Wal-Mart’s reaction to Prime Day isn’t entirely surprising. While Amazon still faces big challenges, the 800-pound gorilla of online retail poses a huge threat to Wal-Mart’s entire business and Wal-Mart has good reason to want to counter any initiative that could help Amazon drive even greater adoption of Prime, especially among casual shoppers.

But online retailers of all shapes and sizes might also want to pay attention to Prime Day. With other retailers, like Best Buy, also attempting to drum up Black Friday-like excitement if not sales, it’s seem likely that in the future the biggest battles for online retail dominance may not be limited to the holiday shopping season.

The transactionalization of search continues.

The latest market to be targeted by the world’s largest search engine, Google: hotel booking. 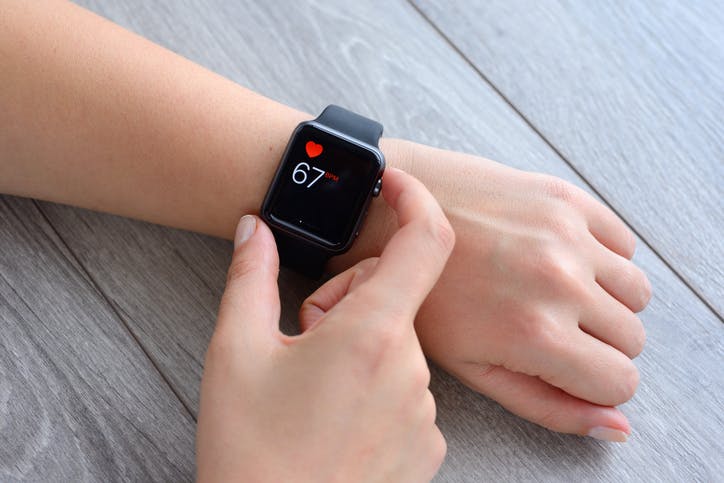 Imagine having a personal helper by your side when you shop.

With the smartwatch’s rise in popularity, this can now be possible.

The world’s largest social network has built a billion-dollar ad business, but its ambitions don’t end with advertising.

Now, according to a report, Facebook is upping its social commerce efforts and looking to turn Pages into hubs for shopping.