In the US, however, companies are being forced to view accessibility in a new light in the wake of a US Supreme Court decision that will force a major pizza chain to defend itself against a lawsuit alleging its website fails to comply with the Americans with Disabilities Act (ADA).

Under the ADA, businesses are prohibited from discriminating against individuals who are disabled. In practical terms, it requires businesses to meet certain standards for accessibility in an effort to ensure that customers with disabilities are not kept from being able to transact. The ADA has a number of provisions that deal specifically with vision, hearing, and speech.

In 2016, Guillermo Robles (of no relation to the author), who is blind, sued Domino’s Pizza alleging that he was unable to place an order for a pizza via the Domino’s website because it was not accessible. In 2017, a California District Judge ruled that while the ADA applies to websites, the regulations were unclear, so punishing Domino’s for an ADA violation would violate its due process rights. The Ninth Circuit Court of Appeals reversed that decision, ruling that the ADA applied to the pizza chain’s website and mobile app. That sparked an appeal by Domino’s to the US Supreme Court.

This week, the highest court in the land declined to take up the appeal, which effectively means that the Ninth Circuit decision stands and Domino’s will have to defend itself at a trial.

Domino’s, which has implemented some accessibility features on its website and in its app, believes that federal regulators need to step up and provide clear guidance to businesses. “We…remain steadfast in our belief in the need for federal standards for everyone to follow in making their websites and mobile apps accessible,” the company stated.

If regulators don’t act before other cases work their way through the courts, it’s possible that the Supreme Court will be forced to weigh in on the issue if other appeals courts issue decisions that conflict with the Ninth Circuit’s.

In the meantime, with more than 2,000 lawsuits being filed in 2018 that allege ADA violations based on website accessibility shortcomings, the Domino’s case shines a spotlight on accessibility and suggests that businesses would be wise to treat it as a top priority.

The good news: in many cases, implementing accessibility features won’t be a massive, costly undertaking for companies. According to court documents, it would only cost Domino’s $34,000 to address the accessibility issues at the heart of the Robles lawsuit.

The bad news: because the ADA doesn’t explicitly lay out standards for websites and mobile apps, and doesn’t offer businesses a compliance “safe harbor”, companies will still face some uncertainty and even those that have attempted to ensure their digital properties are ADA-compliant could find themselves targeted in lawsuits.

Even so, the Supreme Court’s refusal to take up the Domino’s appeal means that companies cannot rely on a “the ADA doesn’t apply to the internet” defense. Instead, to minimize risk, companies should consider implementing standards like the W3C Web Content Accessibility Guidelines (WCAG) 2.0 and, where necessary, consider retaining accessibility experts to help them audit their existing accessibility efforts and implement more robust accessibility features. 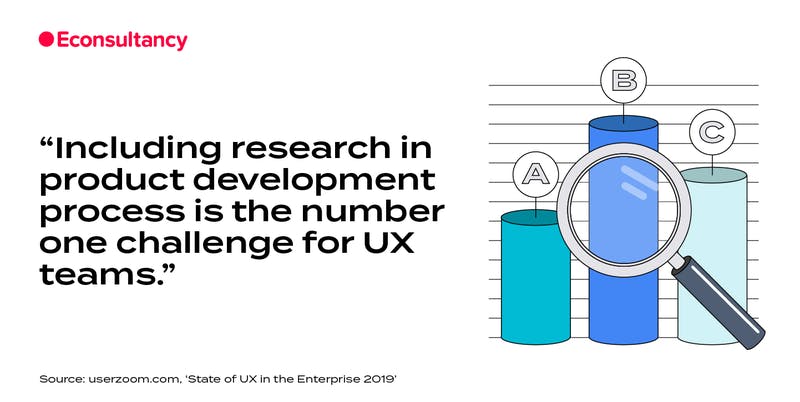