At the Festival of Marketing this week, Suki Thompson, Chair of Oystercatchers, was joined by Gareth Turner, Head of Brand for Weetabix, and Emily Rule, Strategy Director at BBH London, to discuss how the nearly 90-year old brand is able to stay relevant and reach new audiences. 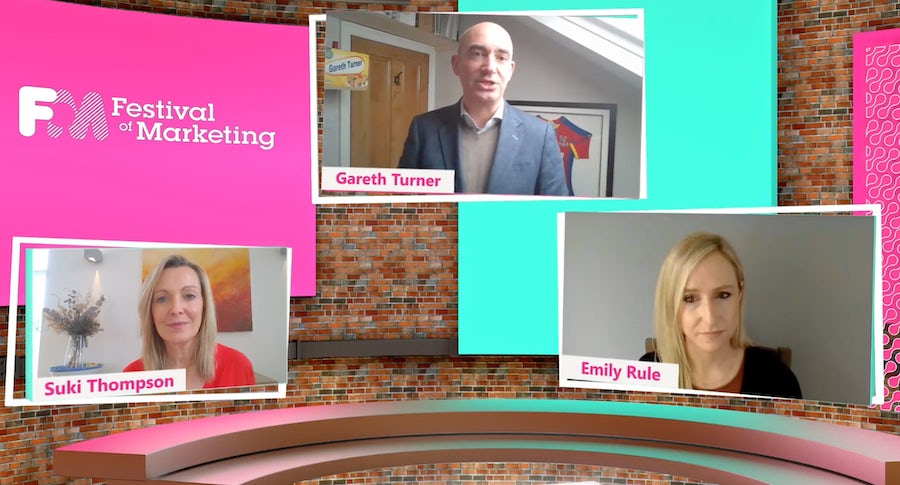 Rule explained how, like many legacy brands, Weetabix suffers from something of a “long-term awareness paradox.” Essentially this means that “a lot of people know about Weetabix, but they aren’t necessarily thinking about it as often as we’d like them to.”

In order to increase awareness, Weetabix strives to innovate in multiple areas including communication, packaging, and product (like, for example, its recent ‘Weetabix Go’ offering). Crucially, however,  innovation must not come at the expense of Weetabix’s heritage and long-term credentials. As Gareth Turner explains, “you come for the project but you stay for the brand.”

So, how does Weetabix use communication to find new audiences but not alienate loyal customers? Rule says that the key is sticking to “the brand’s heartland” but taking the opportunity to “flex into less expected places” such as beyond breakfast.

“We are in the process of taking a look at that strategy to make sure that, the way we talk about our products doesn’t confine us to the breakfast table but allows us to open up our brand to other occasions. And also to expand our vision as well, so we are talking about ‘filling British bellies with goodness’ and not just confining ourselves to one time of the day.”

The tension between maintaining trust and testing new ground

Turner breaks down his long-term brand plan for Weetabix into three points. “The first is making Weetabix easy to think of.” The second, “easy to buy” and finally, “easy to eat.” This, he says, is achieved by ensuring all communication in advertising is highly relevant.

“Things like the ‘any-which-way-a-bix’ TV ad,” he says, “which has used some of the peculiarities of lockdown as inspiration for little vignettes… that’s a way of staying relevant to people.”

Stepping outside of your comfort zone (or, what customers typically know you for) is not always easy for a legacy brand, of course, but Weetabix has been working hard to create a braver culture within its business in order to drive innovation.

“For me,” says Turner, “the way you make brave work happen is to make it feel less brave.” Alongside a more open and receptive leadership team, Weetabix encourages a mantra of ‘And, not but’.

Turner is referring to Weetabix’s viral tweet from back in February this year, which suggested that the breakfast cereal could be the perfect base for Heinz baked beans. Naturally, the tweet generated a huge amount of debate (and engagement) on Twitter, leading to a number of other big brands including Specsavers, Dominos, and Iceland contributing to the conversation.

Why should bread have all the fun, when there's Weetabix? Serving up @HeinzUK Beanz on bix for breakfast with a twist. #ItHasToBeHeinz #HaveYouHadYourWeetabix pic.twitter.com/R0xq4Plbd0

A tone of voice that reflects British life

You could say that beans on Weetabix is a brave move. But when it comes to Weetabix’s tone of voice, specifically from the perspective of an agency working with the brand, Rule says that it is all about “making it sound like the right move, not just the brave move.”

She also explains how – as a trusted heritage brand – Weetabix has “earned permission to stretch outside of its product role.”

“What we’ve done with the comms is find a really playful way of doing just that, so using iterations of the brand’s tagline ‘Have you had your Weetabix?’ or ‘Have you had yours?’ We’ve been able to add some really fun commentary on British life.”

As well as the baked beans tweet, Rule cites Weetabix’s ‘Number 10’ print ad from the 2019 election – which featured the words ‘He’ll need to have his’ – as another example, and “something that was really welcomed and enjoyed by our audience.”

Ads like Number 10, which tap in to the mood of the nation, helps to increase spontaneous awareness. “That’s not something that’s new to the brand,” says Rule. “It is what we call the ‘Weetabix advantage’, and it has been born out of a product truth that’s evident across all of our comms, but we’ve just been exploring a new way to bring that to life. It is something that is really helping to bring the band into the current reality in a very relevant and enjoyable way.”

A collaborative culture between brand and agency

BBH has been able to form a long-term partnership with Weetabix which, as Suki Thompson explains, “allows you to get teams to work collaboratively together.” But how does the agency make it work so effectively?

Rule suggests the answer lies in attitude and a general excitement about the creative opportunity that Weetabix affords. “We as a collective team of account managers and strategists and creative all come together with huge smiles on our faces when there are new opportunities on the horizon.” In turn, she says, “the way all of our ideas are received with enthusiasm and encouragement – a lot like the tone of the brand itself. The culture between the two teams has always been so collaborative and encouraging.”

As a leader, Turner reiterates this, explaining how it is important to set the right tone, which is one of collaboration and people-focused fun.

“My job is to create the environment where agencies want to come and work with us, where we are doing good work, brave work, and work that is getting talked about, but we are also having fun.” This, he says, is reflected in the end result.

What’s next for Weetabix?

Rule emphasises how the brand’s tone of voice and its spontaneous and playful strategy will be key to continuing marketing success.

“We’ve done a lot of work around refreshing that and formalising it,” she explains. “The way we talk about it now is sort of a ‘wry knowing humour with a nod to the audience’s intelligence’ – and actually that tone has over time – and we hope to use it even more so in the future – become a really strong brand asset and something that people are really looking forward to.”

Real-time marketing can be a hard thing to pull off, of course, as weighing in on cultural topics can have the potential to leave people, at best, unimpressed and at worst, offended. However, Rule is confident in the brand’s ability to strike the right tone, which is always on the gentle and light-hearted side of humorous – and is more likely to stick in the minds of consumers.

“What we’re seeing is that people expect a word and a little bit of a wink from Weetabix when something important is happening in British life… We do think this tone is a beautiful bridge into more culturally-driven moments going forward, and also something of a secret weapon for the brand in driving long-term brand growth.” 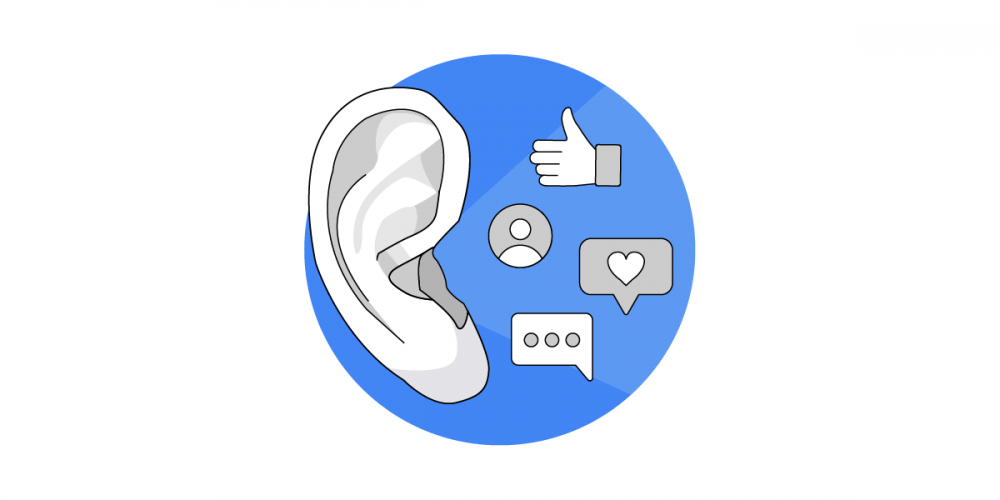 On day two of Festival of Marketing’s Fast Forward event, Wunderman Thompson’s Chief Strategy Officer, Sid McGrath, emphasised the increasing need to identify fractured brands in retail and the reasons why such fracturing is occurring. Perhaps most importantly, he shared his tips on how to make these brands whole again to deliver a first-class, coherent experience that will keep customers returning.

It’s that time again when we look back on the best social stories from the last month.