Influencers, the ranks of which include celebrities as well as individuals who built large followings through their use of digital platforms like Instagram and YouTube, have capitalized. Those with large followings can earn large sums of money, with some reportedly even earning as much as six figures for single posts.

Many of the most prominent influencers, however, are increasingly looking for new ways to protect and take advantage of their large followings. For instance, some are opting to launch their own brands instead of being paid to promote established brands. And others are now launching personally-owned platforms — POPs — to exercise greater control over how and when they interact with their fans.

POPs are iOS and Android apps that influencers own and operate. Through them, they can distribute media, including photos, videos and news, in much the same way they do on popular platforms like Instagram, YouTube, Facebook and Twitter. Some also offer ecommerce and social features.

There are a number of potential benefits that are likely fueling influencer interest in POPs. They include:

No algorithms to contend with. The value of large followings is tied to how easily they are reached and on platforms like Instagram and YouTube, influencers have no control over the algorithms that effectively determine how many users see their content, and when. Changes to these algorithms can
have significant impacts on their organic reach and on almost every major platform, algorithms ensure that not all of their followers see the content influencers post. On their POPs, however, influencers don’t have to deal with third-party algorithms and can ensure all of their active users see the content
they want them to see.

Data galore. While platforms like Instagram and YouTube offer influencers data about their followers and engagement with their content, this data is typically limited in significant ways and subject to change at any time. Influencers generally can’t obtain personally-identifiable information. POPs on the other hand give influencers the ability to collect almost as much data about users and usage as they desire.

Greater freedom when working with marketers. On third-party platforms, influencers and brands must structure their paid and non-paid campaigns based on what those platforms allow them to do. For instance, on Instagram, influencers can’t add clickable links to posts that don’t use Instagram’s ad
offering, a big limitation as many marketers don’t always pay to boost their sponsored posts. Once again, because they fully own and control POPs, influencers have an almost unlimited ability to execute marketing campaigns as they see fit.

No demetrication threat. Many of the largest social platforms are experimenting with demetrication, much to the dismay of influencers whose ability to convince marketers of their worth depends on their access to and the public display of key metrics. Influencers who have POPs, however, don’t have to worry about demetrication because they choose what metrics to track and how they are used in their apps.

What POPs mean for marketers

POPs aren’t entirely new. The Kardashian sisters, for example, at one time offered their own apps, but shut them down at the beginning of the year. These subscription-based apps had apparently seen significant declines in usage leading up to the announcements they were being shuttered.

This highlights what ample research has established: getting consumers to download apps and continue to use them is incredibly difficult. Obviously, the number of influencers with large enough followings and high enough fan engagement to have the potential to successfully launch a POP is relatively small.

But the universe of mega-influencers is growing, and many are becoming even more influential as they leverage their popularity to create big businesses.

The growing discontent with popular platforms among influencers and consumers alike, coupled with the rise in the number and sophistication of POPs, means brands engaged in influencer marketing should pay attention to them. They just might represent a meaningful new influencer marketing
frontier.

Brands working with mega-influencers should be aware of POPs and treat them as potentially valuable marketing assets. Specifically, when doing deals with influencers who have POPs, marketers should consider extending their campaigns to POPs, as this can not only potentially increase reach, but offer
ways of engaging with the influencers’ most loyal fans that aren’t possible on the major social platforms.

The GDPR was designed to help protect consumers’ data but one of the rights granted to consumers by the GDPR appears to have unintended consequences that threaten consumers. 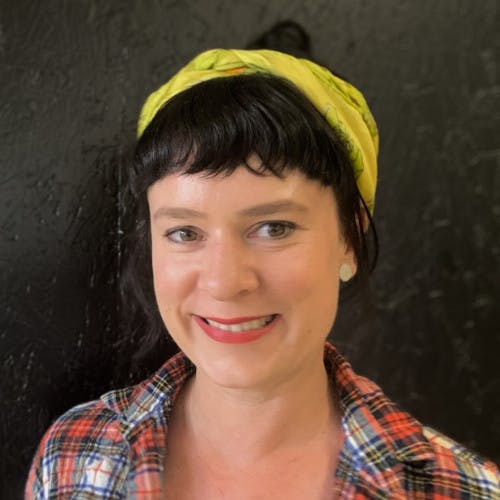 Today’s Day in the Life comes from Tug agency and Emily Knox. Hear about daily ‘newsroom’ meetings, her current favourite campaigns from Ikea and Nike, as well as advice for anybody starting out. And if you want to be part of this feature, get in touch. Hi Emily. Please describe your job: What do you […] 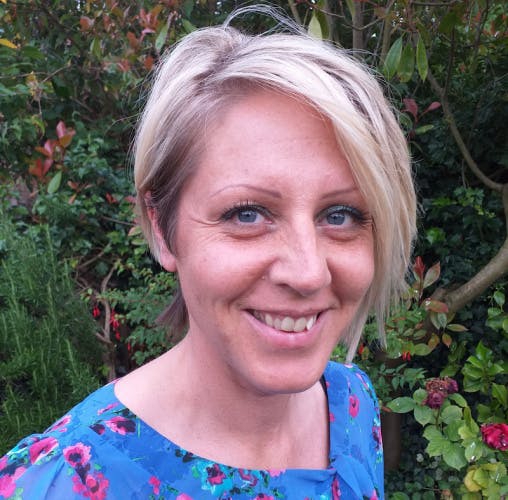