But the book also tells the story of the cuisine, each individual dish, where it came from, and how it fits into the region and the authors’ lives (“…based on a dish Sami’s mum, Na’ama, used to cook for him when he was a child in Muslim east Jerusalem. At around the same time, in the Jewish west of the city, Yotam’s dad, Michael, was making a very similar dish.”)

And the book is full of beautiful, colour photos of not just the dishes (why doesn’t every cookbook have colour photos of its dishes?) but of Jerusalem and its people, too. Beyond cooking, you can just sit down and read  – and savour – this book. Compare that to a traditional cookbook such as “The Joy of Cooking”, which comes off as a set of near-scientific formulas in comparison: Does that look very joyful to you?

Which approach are you using for your content marketing? Are you creating content that you would want to consume?

Content marketing is the new black. There’s no doubt that it can have impressive results, and create brand preference before the buyer is very far into the purchase cycle. Marketers are significantly increasing their content marketing spend. The number of blog posts, webinars, infographics, videos, ROI calculators and other means of content marketing is growing rapidly.

However, there are over a trillion web pages, and that number is doubling every few years. And “pages” doesn’t even truly measure the vast size of the internet, as so much content is now dynamically reconfigured based on what the person is searching for, navigating to, or their previous behaviour, and content is being sliced and diced differently for desktop web pages, mobile, social, etc.

So what does this mean for marketers? It means that your content is going to be buried in a tidal wave. How will you make your content marketing budget effective?

Since the digital marketplace is global, competition for eyeballs is fierce. As each digital marketing channel comes on, the opportunities are greatest for the early adopters. Over time, that advantage shrinks or disappears entirely:

So how are we going to get our content noticed in this tsunami? Are we putting out the equivalent of “The Joy of Cooking”, or “Jerusalem”? We need to make our content really useful, entertaining, and shareable. Two out of three ain’t bad.

Let’s look at a few examples.

More than 58m people have watched this Volkswagen ad.

Over a million people have watched this entertaining ad for Google Analytics:

Tens of thousands of people have watched this video about a new Cisco router, of all things, produced by Tim Washer, who really believes in the power of humorous B2B content:

And a blog post on the Nine Things Successful People do Differently was the most read Harvard Business Review blog post of 2011.

So we need valuable or entertaining content. And we also need different content for different stages of the buyer’s journey. The GoPro and Cisco videos, and VW ad, may be great for generating interest and a strong emotional connection to the product and company, but at some point the buyer may also want to look at specs, ROI, and other information, too, before buying. After all, people buy on emotion but justify with logic.

The fact that people are choosing to look at this content is incredibly important – they are far more likely to consider it valuable than if you force it on them – and you can’t do better than creating content that’s so valuable and/or entertaining that people share it. But even though people will share valuable content, you may want to gate some of it.

Some companies don’t gate early stage content so it will be shared as much as possible, but they do gate mid- and late-stage content so they are sure to capture the contact information of people who are well into the buying cycle and likely to be very good prospects.

Properly conceived and executed, a content strategy can reap a company huge rewards.

Effective site search functionality on a company’s website is an increasingly important component of a successful digital strategy.

Companies are typically increasing their investment in site search because they recognise the range of benefits that effective technology can bring to their businesses.

Terms that consumers type into a company’s site search box can give a company huge insight into the users’ behaviour and give the company invaluable data to be learned from.

This advice compliments trends found by Econsultancy through company research to provide a diverse range of key takeaways. 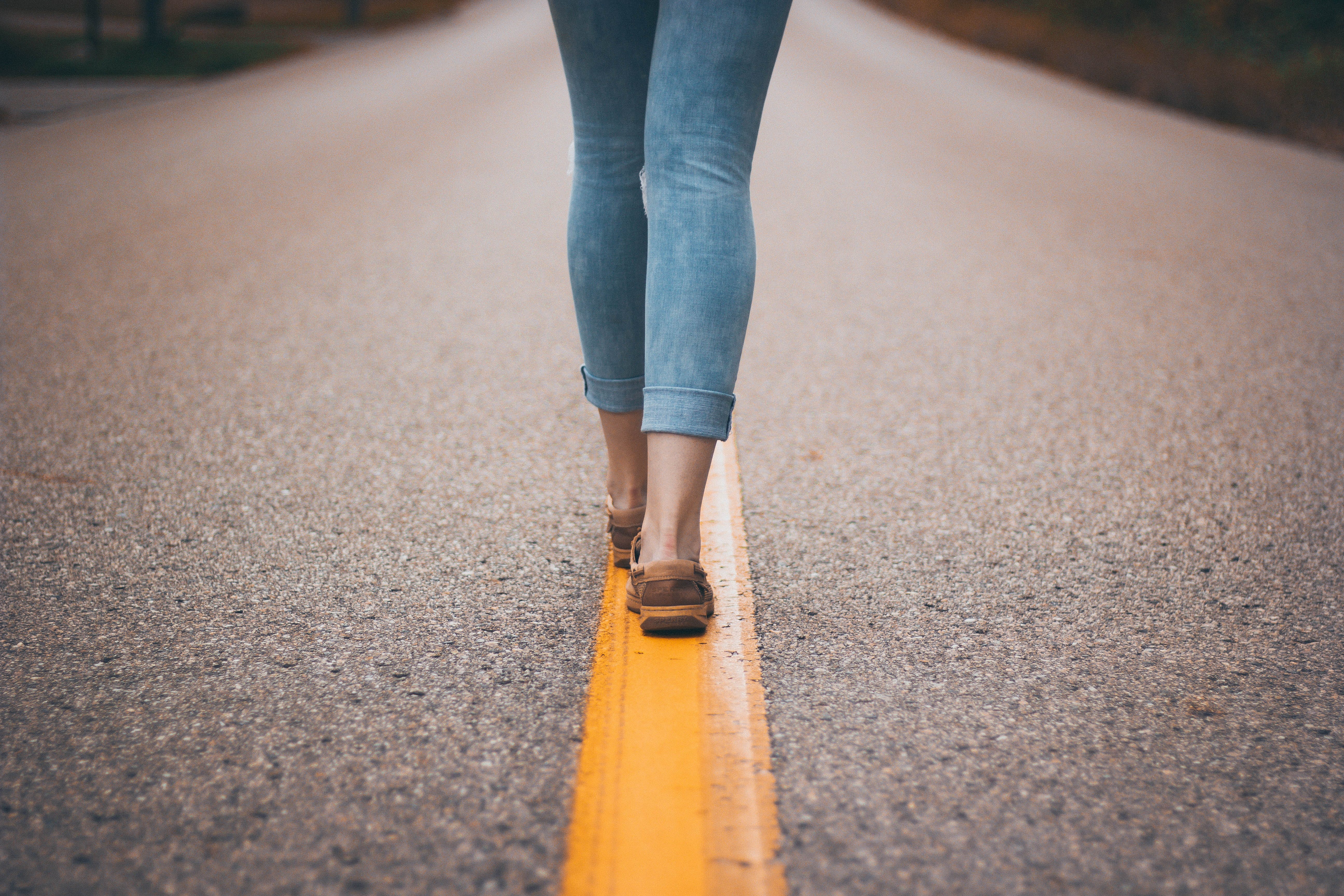 Let’s face it: the internet is never going away. However, for some small retailers, the disruption caused by the internet has been a painful experience.

It’s also undeniably a major contributing factor to the reduction in the number of retail outlets that are open and doing business.

So what can small retailers do? Starting with planning, I’ve outlined some steps you can take to use the internet and other digital technologies to their advantage (most of which comes straight from our How The Internet Can Save The High Street report and follow on from a speaking event I did with Royal Canin).

This is a bit of a long post, so you may wish to bookmark it to return to later. Or take a nosey at our Fast Track Digital Marketing training to get a further deep-dive into what I describe.

Read below to find out how to start moving!

This follows the recent desktop and app launch of HMV Digital, a music download service which aims to rival iTunes.

It’s easy to dwell on HMV’s troubled recent past: the economic downturn, the rise of the internet, eventual liquidation. But let’s not do that here, after all HMV is very much looking towards the future.

Let’s take a look at its new responsive website in detail.