With this in mind, it’s no surprise that venture capitalist and internet expert Mary Meeker devoted several portions of her landmark Internet Trends Report this year to the trends and developments in online video.

What does Meeker’s report have to say about the state of online video in 2018, and what new opportunities does video in 2018 present for marketers? (N.B. Econsultancy runs a Video Marketing Strategy training course and subscribers can download our Online Video Best Practice Guide)

There was a time not too long ago when the idea of watching online videos on a mobile device was laughable. Mobile internet speeds were too slow, videos ate up too much data, and screen sizes weren’t optimised for video viewing.

Now, however, with faster connection speeds, better support for video from mobile apps and websites, and smartphone screens that are built for multimedia, mobile video consumption has taken off.

Meeker’s report shows that video consumption on mobile has been on the rise since 2012, but really started to shoot upwards in 2015, with the global number of minutes viewed per day rising from around 14 minutes in 2015 to an estimated 35 minutes in 2018. 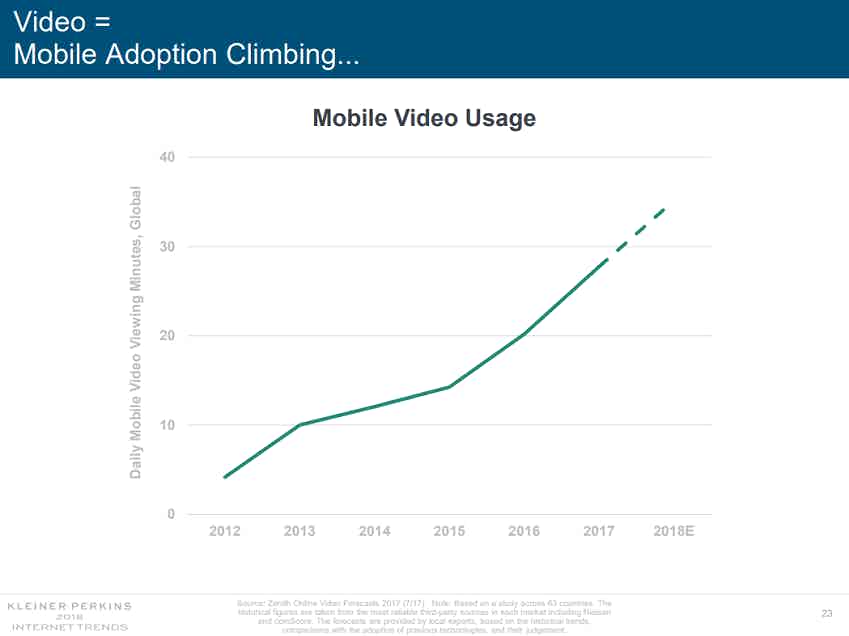 And nowhere is mobile video consumption growing faster than in the world’s largest internet market, China – more on that later on.

Over the past few years, livestreaming has emerged as one of the most popular types of online video.

Previously the sole preserve of hobbyists and event organisers, the last three years in particular have seen live video come into its own as a widespread entertainment medium and social tool, with the launch of services like Periscope and Facebook Live, and the rise of broadcasting platforms like Twitch.

Meeker’s report illustrates the latter with a graph showing that average daily streaming hours on Twitch have increased more than fivefold between 2012 and 2017, from around three million daily views in 2012 to approximately 16 million in 2017. 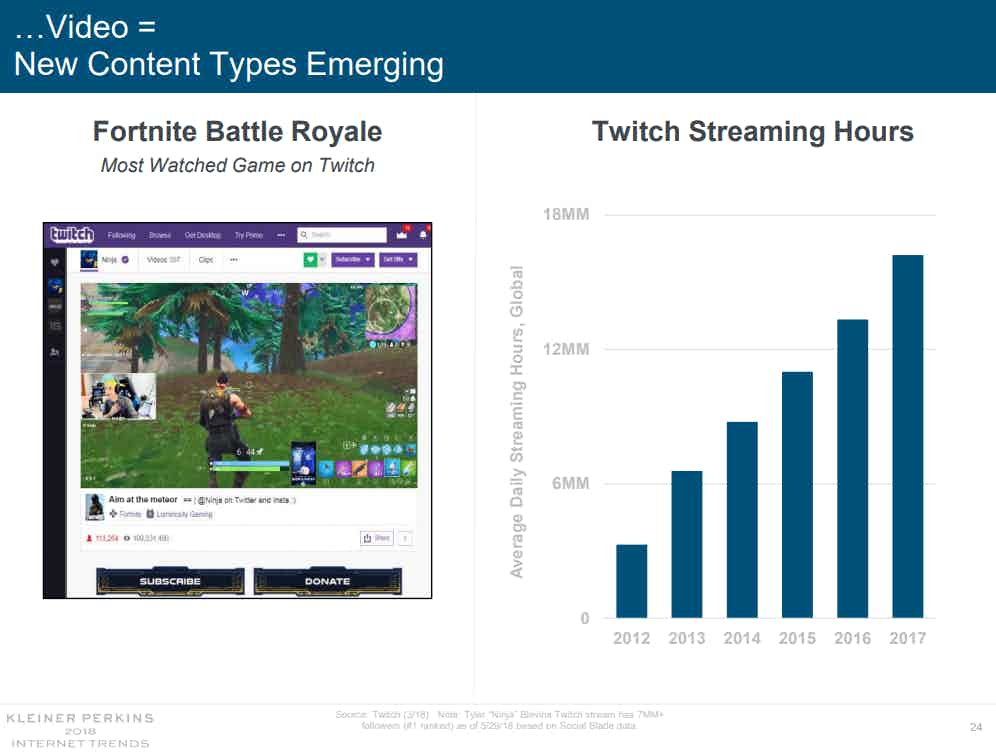 Since 2016, mobile internet in China has experienced a phenomenal surge in usage.

Meeker’s report cites data from the China Ministry of Industry and Information Technology, which reports that mobile data consumption in China has leapt from nine exabytes in 2016 to 25 exabytes in 2017 (an increase of 177%). 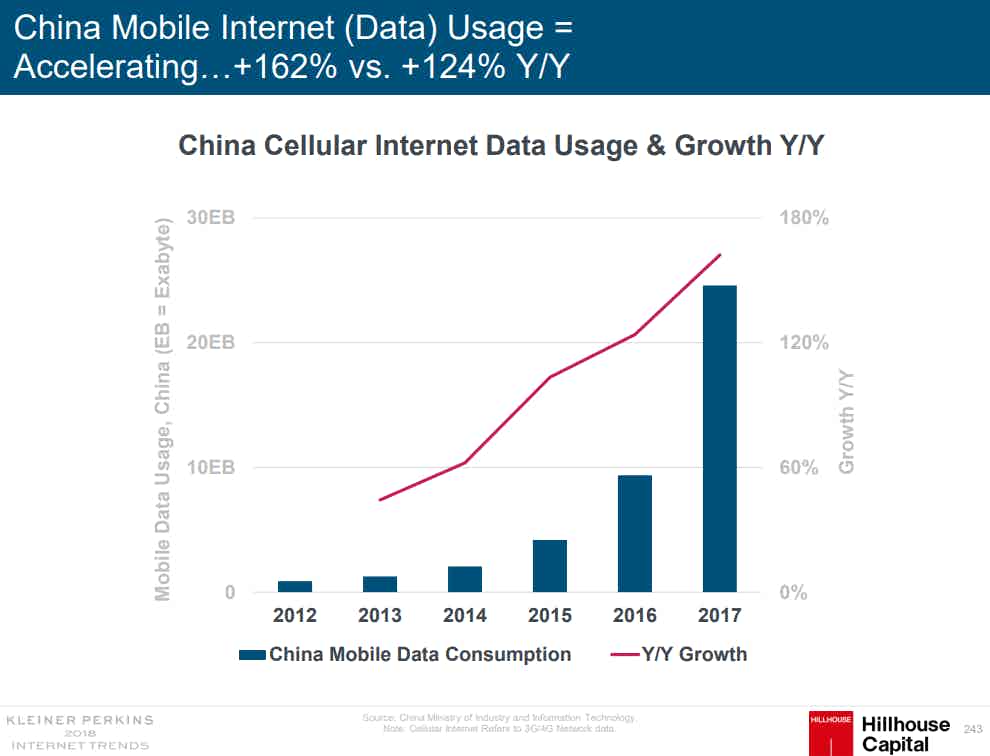 An increasing amount of that data usage is being devoted to mobile video. Data from QuestMobile shows that between 2016 and 2018, the portion of time that Chinese consumers spent interacting with mobile video on a daily basis (as a percentage of all mobile media) increased from 13% to 22%. 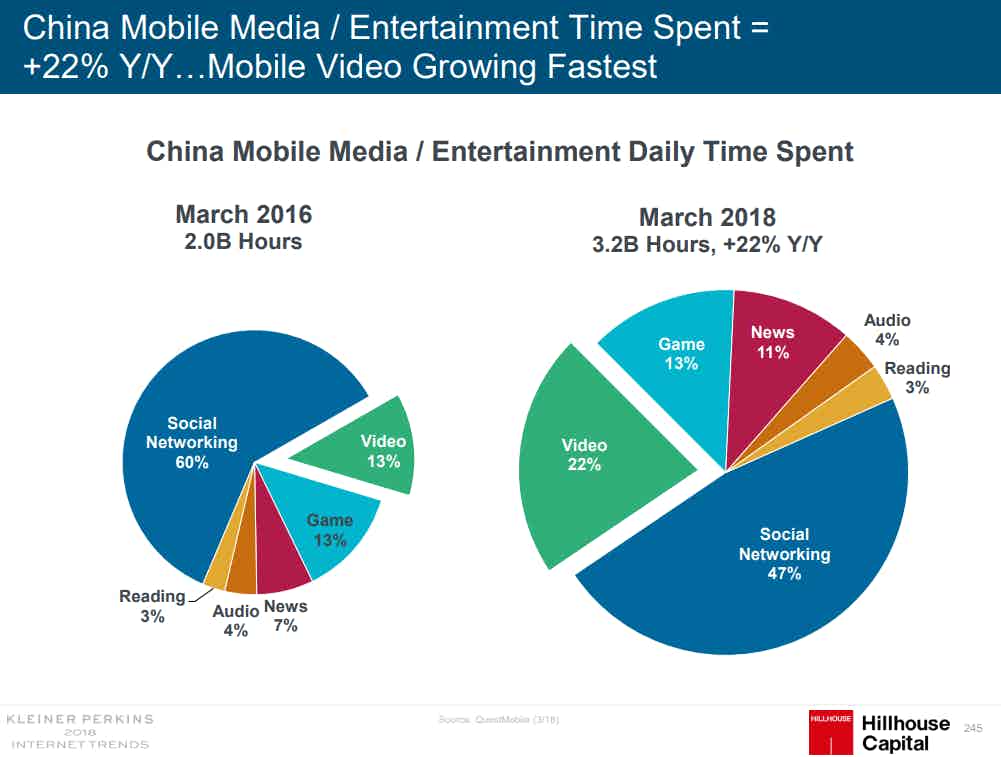 Long-form video has also seen a general increase in popularity, rising from a little over 200 million daily mobile media hours in 2016 to around 375 million in 2018. 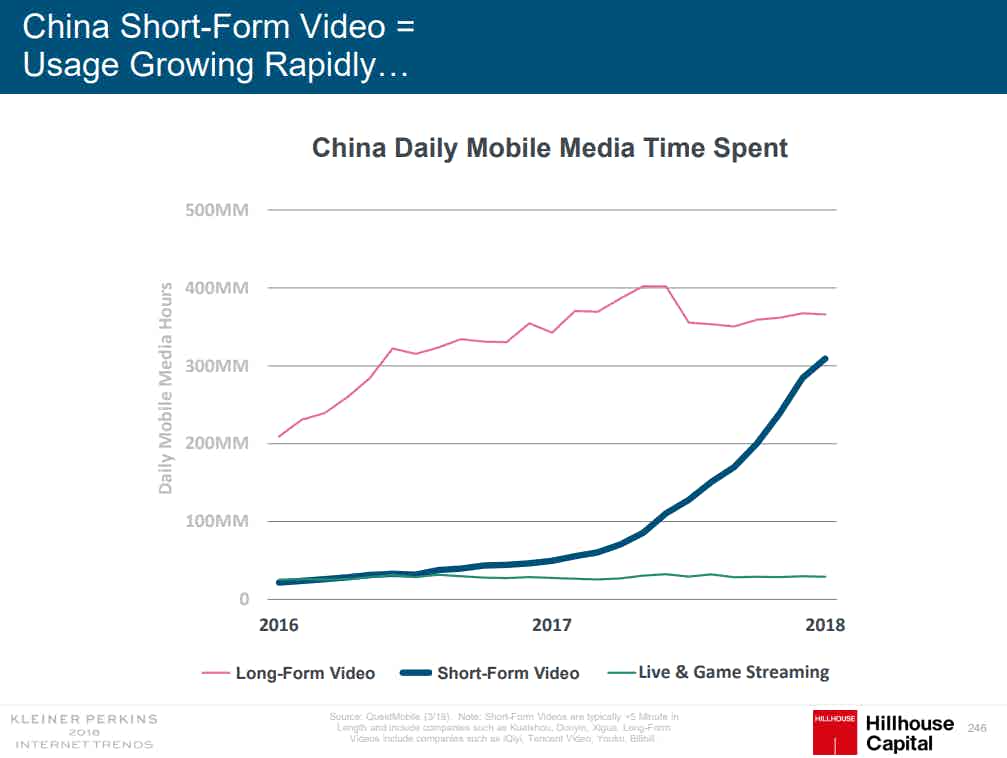 Meeker observes that China’s leading short-form video apps, Douyin (known as TikTok outside of China) and Kuaishou, are both seeing phenomenal success, with huge and growing userbases and a high level of engagement.

Both enjoy somewhere in the region of 100 million daily active users, with an average of 52 minutes spent using the app every day.

Meanwhile, in a sign of things to come, spending on Chinese TV networks has been gradually declining since 2014 in favour of spending on online video platforms.

The content budgets for video platforms such as iQiyi, Youku and Tencent Video – which often produce their own, original, long-form video content – officially eclipsed those of Chinese television networks in 2017. 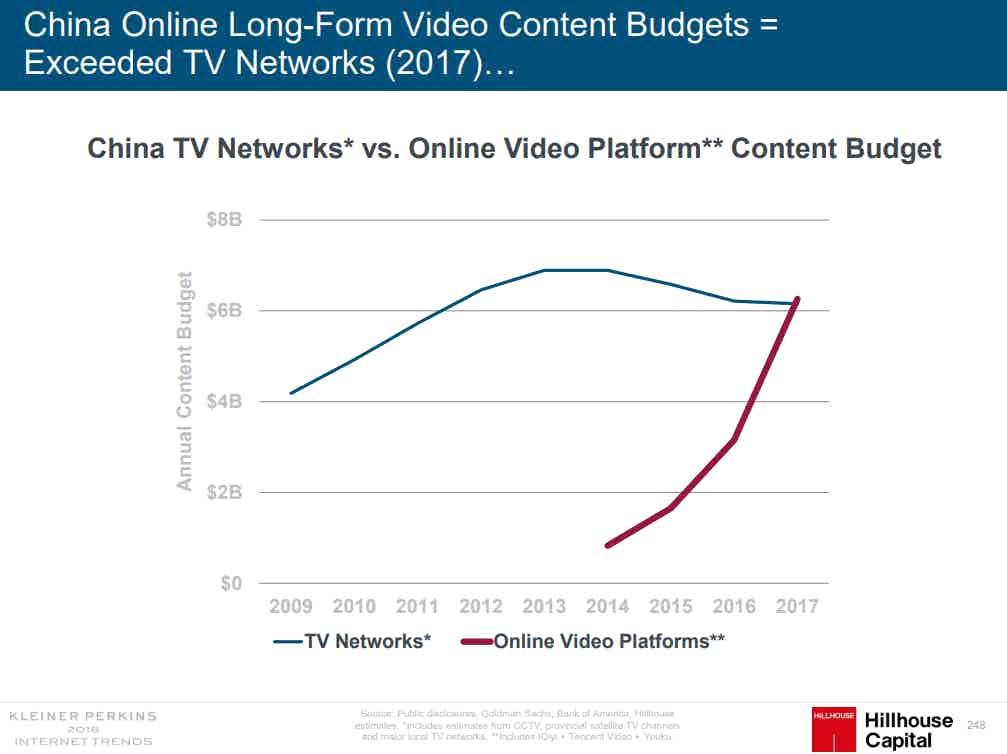 What do these trends mean for marketers?

Meeker’s report clearly indicates that the domination of online video content isn’t going away any time soon, with new content forms coming to the fore, and new markets emerging where video is wildly popular.

Here’s how marketers can take advantage.

The best way to be present in front of an audience consuming increasing amounts of video on mobile is to – you guessed it – produce mobile video.

If you’ve been considering devoting some of your content marketing budget to video content, or making a bigger push towards producing mobile-optimised video, here are some reasons why it could benefit your brand. 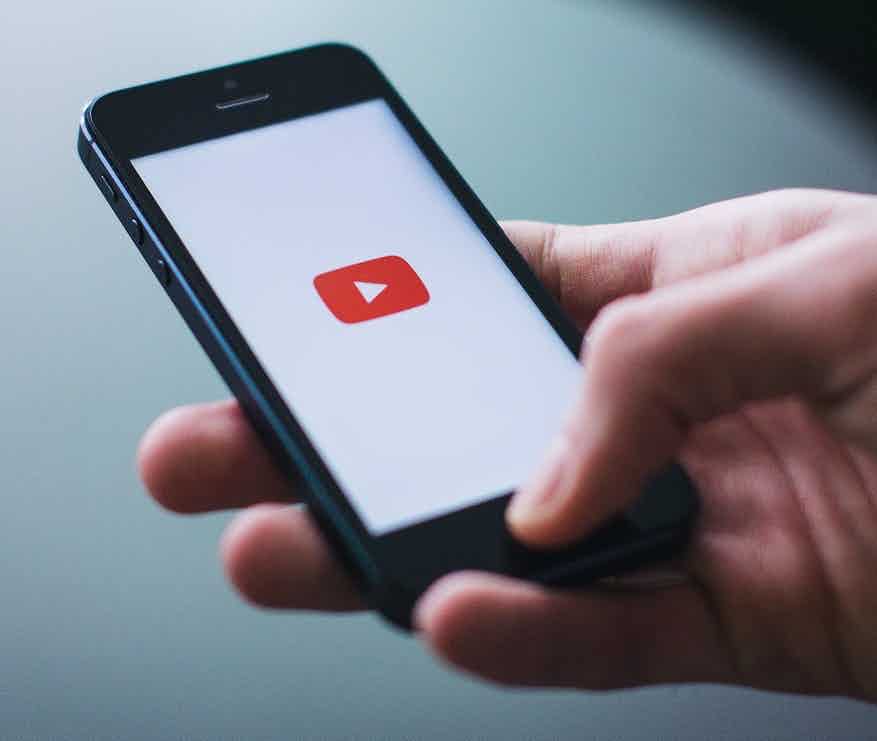 Even if you don’t have the resources to devote to producing your own video content, mobile video advertising can be an equally effective way to get in front of a mobile audience.

A 2016 whitepaper by Videology, The Mobile Impact: Driving Brand Metrics through Mobile Video Advertising, found that one CPG advertiser achieved a 125% lift in message awareness by using a mobile-focused approach for its video campaign.

Another brand, a major provider of streaming video content, reportedly achieved a 121% lift in brand awareness by targeting mobile users based on their TV viewing habits – and the mobile video campaign was twice as effective as the same campaign run on desktop.

There are more opportunities to target users with mobile video advertising than ever before, with social networks like Facebook, Instagram, Twitter and Snapchat all offering video ad placements. Programmatic advertising exchanges have also expanded their offerings to include mobile video ads, to cater to the demand for this format.

Similarly, companies such as Facebook, Instagram and YouTube have responded to the newfound demand for live video by implementing ways for users to monetise their livestreams.

As with mobile video, brands and marketers can decide whether they want to directly produce live video content for their brand, or simply monetise other creators’ live videos with advertising or sponsorships.

If you’re thinking of producing your own live video, have a read of some of our case studies below to learn how other brands have found success – or check out our seven helpful tips for livestreaming.

If you’d rather put advertising budget towards monetising someone else’s video, there are a couple of options for doing so. Brands can sponsor event livestreams – such as live concerts, or gaming competitions – on platforms like Twitch, YouTube, and even Tumblr.

Influencer livestreaming is also on the rise, as influencer marketing – which is in high demand amongst brands as a means of engaging social audiences – moves towards the newly popular medium of live video. Brands like Mashable, Make-A-Wish and Kohl’s have partnered with social influencers and vloggers to create compelling livestream campaigns.

As for live video advertising, Facebook has recently introduced an “in-stream” live video ad format that will only play once at least five minutes of a livestream have elapsed – not unlike an advert break on television. YouTube also offers pre-roll, mid-roll and display and overlay ads for monetising livestreams.

Thanks to the dramatic rise of online video in China, video marketing is becoming an extremely effective way for brands to target a Chinese audience.

As we saw from Meeker’s report, China’s online video landscape is made up of a completely different set of platforms. Instead of YouTube and Facebook (both of which are blocked in China), brands need to look to platforms such as Youku, iQiyi and Tencent Video (for long-form video) and Kuaishou, Douyin, Miaopai and Meipai (for short-form video) to reach Chinese users.

Marketing to China isn’t something that will make sense for every brand, but those who do want to tap into China’s massive and growing market, video has proved an excellent medium.

In 2016, for example, L’Oreal ran a giveaway on short video platform Meipai in which it encouraged users to upload and share their Halloween makeup videos for the chance to receive a free gift. More than 11,000 users uploaded videos, which netted more than 60 million views in total for the brand. 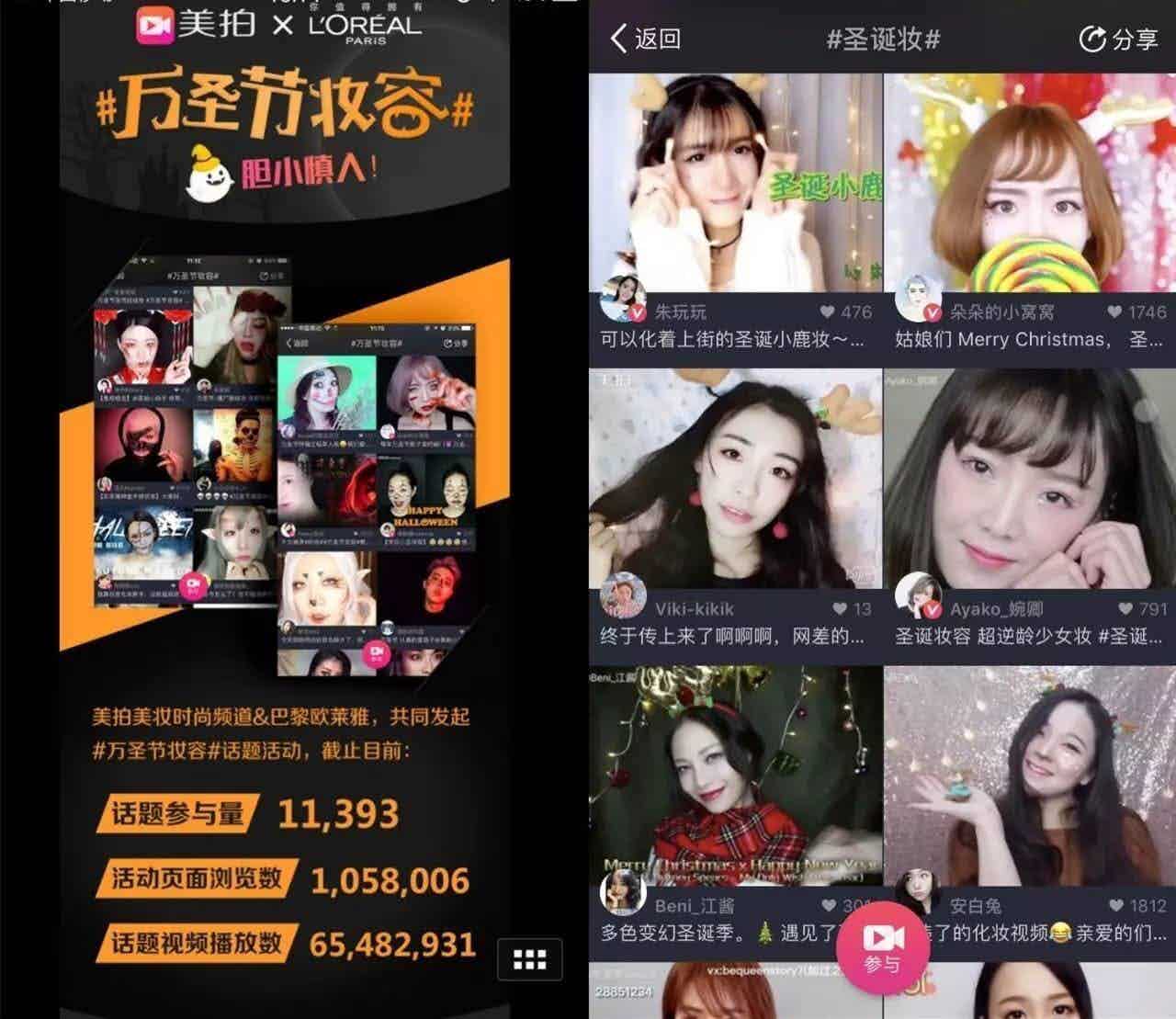 Last year, travel brand Destination Canada made use of multiple Chinese video platforms in a bid to promote Canada to the Chinese tourist market. It launched a bi-weekly video series called ‘Canada Station’, covering subjects such as Beijing residents’ impressions of Canada, and the celebrations for Canada’s 150th anniversary.

The films were shot in China, distributed on Youku, Tencent Video, Miaopai and Meipai, and promoted via Chinese social networks WeChat and Weibo. 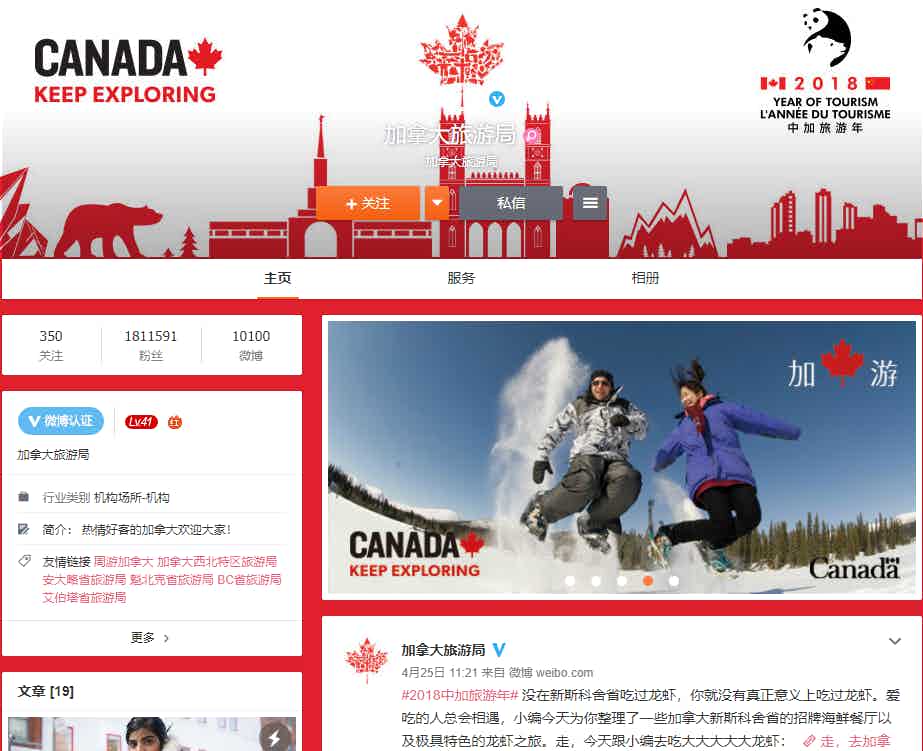 If you’re interested in breaking into the Chinese market, it’s worth doing your research and possibly partnering with an agency or other brand that’s native to China, to ensure you don’t make any serious cultural missteps. For other tips on marketing to China, check out the following articles: 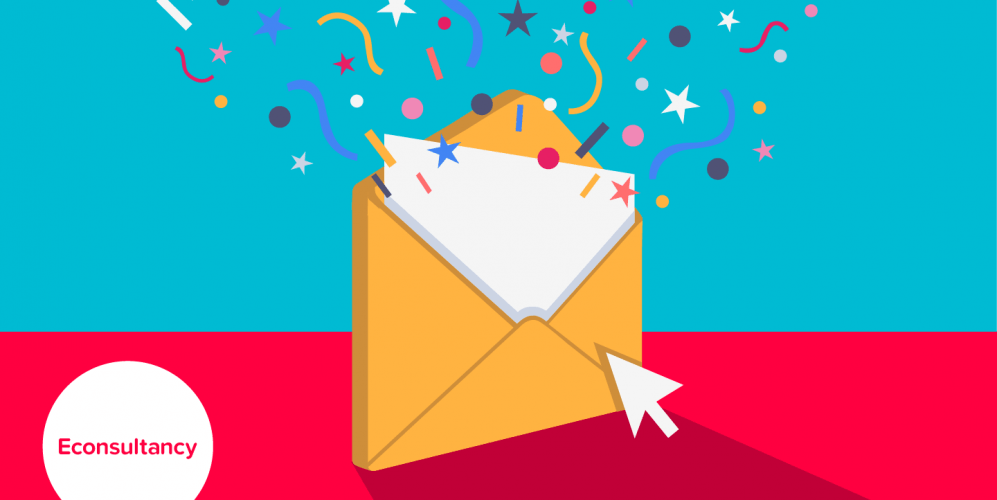