This week, the UK Government has proposed giving the Office of Communication (Ofcom) the necessary powers to regulate social media companies; specifically focusing on harmful content being posted to websites that allow the sharing of user-generated content.

In a response to consultations over the Online Harms White Paper released last April, the UK government will look to grant Ofcom “the powers it needs to lead the fight for an internet that remains vibrant and open but with the protections, accountability and transparency people deserve.”

Ofcom will aim to protect social media users by tackling harmful and illegal content and attempt to minimize its proliferation on social media.

It has also been proposed that internet businesses will be required to report on how they’re meeting their standards, what harmful content they’ve removed, publish an annual report and enforce age verification on certain websites.

As big as GDPR…

This step forward was coming! I sat on the advisory committee for Ofcom for over 4 years and this subject came up a number of times and there were plenty of discussions regarding Ofcom’s role on the internet. With tech and behaviour changes happening at a rapid pace, this will take time to get right so it becomes fair to all parties. Short term, I can see it having an impact on brands and publishers as there will be confusion of what to do and what not to do. This could potentially have the same impact GDPR had on brands, but eventually we will get to a space that has clear guidelines of what is acceptable and what is not.

…or are social ad policies already in a good place?

From an advertising perspective I don’t believe it will have a big impact as ad policies have been reacting to user feedback for many years already. We created a Facebook ads policy guide for our media buyers for example but by virtue of how fast things are being added we need to update our training to keep up with new directives. It’s not to say the potential regulations won’t have an impact, but I believe most advertisers and social media platforms are well equipped to implement, communicate and police ads related policy changes and regulatory guidance.

We may see more creative caution from brands

There has been a general backlash from users and governments on the social ad platforms, and they are having to show more transparency, appear to tow the line. But the reality, and it’s one that all of us are complicit in, is that the platforms are just incredibly effective channels for persuasive marketing. Brands will always be happy to hand over money and Facebook and the like will always be happy to take it. How any of this regulation will change that isn’t yet clear, though we may see a little creative caution from agencies if the platforms are visibly being reined in by stricter rules.

Advertiser budgets could be affected

If Ofcom decides to approach regulating advertising on social media like they do traditional media then I can see there being major issues from the start. If they approach it like it is something new then I can see it taking a while to implement their rules and regulations, which might be an issue as there is a push of urgency for this, especially from the Government.

If they rush this then the advertising rules may become a lot stricter almost instantly, which will affect budgets. I have already heard brands potentially holding back some spend until they know more about the new rules and regulations.

Tighter regulation is a healthy part of influencer marketing

This channel has been on a rollercoaster ride over the years, with at least as many absolute howlers as great examples of the medium. But it is now maturing, and can be so effective that today there are whole brands built on that one single channel. The audience understands how it works, brands have a better grasp on it. So tighter regulation is just a healthy part of growing up for influencer marketing. And that’s a good thing.

This will be an interesting space to keep an eye on due to the platform’s lack of control with influencer marketing. A typical influencer marketing campaign on Instagram would have a brand pay an influencer £X to showcase their product with a call to action and a #ad. Instagram’s primary role in this is a platform that houses the ad. If Ofcom has the ability to fine Instagram or any platform due to what an Influencer and a brand has done, then you will see platforms being involved more in the creative process. This could make a lot of brands stay clear of influencer marketing thus affecting opportunities.

As far as influencer marketing goes the potential impact could be on stricter controls around themes and graphical content but I don’t imagine it will have much of an impact beyond the policies already in place on what’s acceptable for posting. Really the regulations will put more onus on the platforms who will then need to cascade that command down to users.

Education is the only long-term fix

The cynical answer is that the incentives of platforms and brands just aren’t aligned with what’s healthy for users. It’s become debatable whether the entire social media ecosystem is a positive force in society. Add to that the practical impossibility of regulating billions of pieces of content scattered around an ever-changing landscape of apps, websites and communities. Nice idea, but good luck Ofcom. The only way we can tackle the issues raised in this story is through education. Quality, timely, relevant education for parents, teachers and kids to foster a culture that has a healthy relationship with technology. Trying to somehow police the tech itself will never achieve that.

The longer-term impact could well cause disruptions for brands and publishers that have relied on the platforms to reach their prospects and customers if not communicated effectively and, perhaps most importantly, if the regulators do not take into account what the platforms are about and how people use them. My fear would be a generation out of touch with the positive impact social media has on the world in order to eradicate the negative aspects of it. We need surgical removal of the bad content spreading across social platforms; firstly a consensus on what is defined to be bad content then secondly on how to deal with it in a way that sets an example for others to follow. If for example a useful, established social media group on Facebook or LinkedIn gets flagged for a bad user post, do you punish the user or the entire group? If the regulations are unclear it may lead to social media platforms wiping out good, useful content to save themselves from the fear of a large fine.

My biggest concern is ultimately ensuring the regulators properly listen to both social media companies and the users of the platform equally and fairly. Failure to do so could rip apart an integral part of humanity in connecting us across the globe to the things and people we care about. 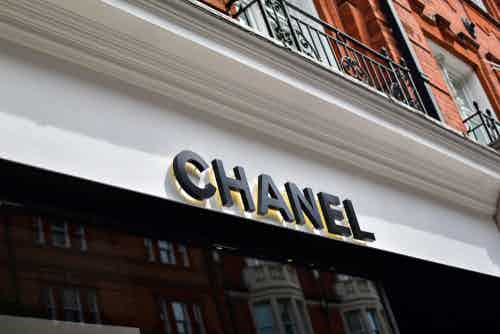 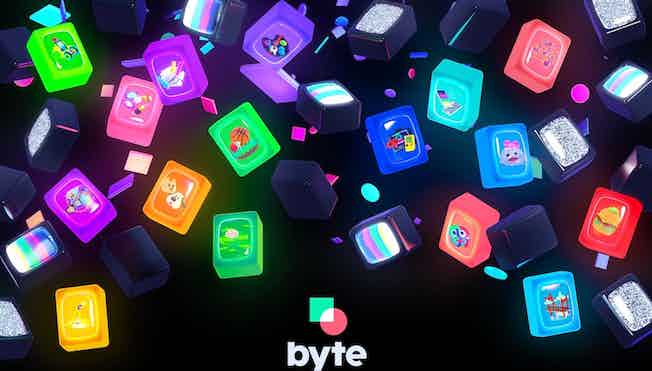 This is our first social roundup of 2020 and we’re kicking off the year with some of the biggest platform news and campaigns, including Facebook for Super Bowl LIV, NBC for the Olympics, and First Direct. Enjoy! And don’t forget to browse our social media reports and articles, or why not take some training and […] 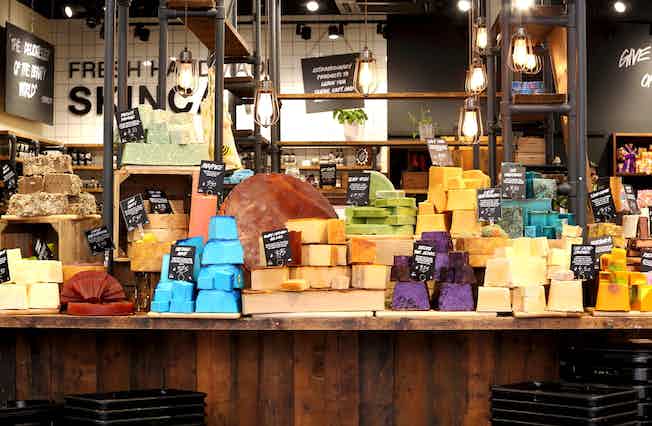 Last Spring, Lush UK announced that it would be closing its corporate social media channels, explaining that it was “tired of fighting algorithms” and that it did not want to “pay to appear” in customers’ news feeds.