The announcement that influencer Molly-Mae Hague was recently appointed as the new UK and EU Creative Director for fast-fashion retailer Pretty Little Thing has generated equal amounts of praise and criticism online.

More generally, the announcement has sparked a wider conversation about the increasing influence that content creators have over the brands they work with.

To gain some clarity on what it could mean, I recently spoke with Aaron Brooks, who is the co-founder of global influencer marketing and branded content platform, Vamp. We discussed how the role of the influencer is evolving, and how wider consumer and digital trends are impacting the industry.

A smart way to capture the customer’s attention

From merely posting an image of the brand on social media to having real creative input in designing a collection – the role of the influencer brand ambassador can be varied. For Molly-Mae, who released her first PLT collection back in 2019, her alignment with the brand appears authentic. Posting on social media about her new role, Hague said: “PLT have had faith in me from the VERY start and to now be a Director within the business feels like a complete dream come true.”

So, will we see more influencers stepping up from ‘ambassadors’ to more strategic roles as a result?

Aaron Brooks says that Molly-Mae and PLT is “more of a sign of the times than a turning point”, with the suggestion that it could be more of a coup for the brand than the influencer, who has managed to build a large and invested audience in just a couple of years.

“Molly-Mae’s 6.1 million-strong Instagram following is proof of her ability to build a young, fast-fashion loving audience,” he says. “PLT understands the value in the huge influence she has and appreciates her eye for imagery and trends that can capture their customers’ attention. Having that influence and skillset on board will be a huge asset for them.”

So, despite the insistence that Molly-Mae will have an ‘active role’ in PLT, in reality, is it more of a marketing stunt than a business-focused move for PLT? Brooks says that this doesn’t necessarily matter.

“Without knowing the true nature of the role, it’s hard to say how much of it was a marketing opportunity and how much is genuine. She has worked with the brand ever since leaving Love Island, so there’s a lot of authenticity in that. Even if it was a marketing opportunity, it has paid off because we’re all talking about it. A smart move either way!”

Not all publicity is necessarily positive, of course, with influencer involvement often leading to more intense scrutiny (and potential backlash). This month, on the anniversary of the September 11 attacks, PLT shared an image of the World Trade Centre’s Twin Towers and the words ‘never forget’ in PLT’s signature colours and font. While PLT was condemned for being ‘tone deaf’, Molly-Mae also received backlash for her decision to share the image, highlighting the precarious nature of consumer opinion about influencers.

Molly-Mae’s appointment, however, generated a high level of positive online engagement overall, Brooks suggests that brands in other categories could follow suit.

Relevance is more important than reach

“Influencers are relevant in countless verticals besides fashion,” he says. “As influencers continue to become more powerful, I can see this becoming a growing trend.”

However, he does suggest a word of caution for brands going after a ‘name’ merely based on the size of their audience.

“Large followings are very valuable for brands – Molly-Mae’s 6.1 million followers can essentially act as one big PLT focus group – but I think these partnerships will be based more on relevance than reach going forward,” says Brooks. “For instance, I think we’re more likely to see a highly regarded photographer making inroads at a tech company than another “Lady Gaga as Creative Director for Polaroid” situation.”

Interestingly, Brooks also indicates the subtle but significant shift we are seeing within the industry towards the favouring of ‘creators’ rather than ‘influencers.’

“It’s mostly semantics,” he says. But “as per the reaction to Molly-Mae’s appointment, there is still some snobbery around ‘influencers’, so many will opt for the ‘creator’ title to dodge the negative connotations.”

“The difference is that all influencers are creators, but not all creators have influence. There are plenty of opportunities for both, but creators with influence are – and will continue to be – the most sought after by brands.”

One thing that Molly-Mae and PLT’s collaboration does highlight is the extent to which brands have come to value and trust influencers. Brooks suggests that, consequently, we are likely to see fewer one-off or short-term partnerships in future.

“The trend for repeat collaborations is gaining momentum as influencer-brand relationships evolve into ambassadorships,” he says. “This is a great opportunity to build trust and authenticity: trust because the brand knows the influencer understands the brand and doesn’t need such tight creative direction, and authenticity because audiences appreciate natural-feeling content and consistent recommendations.”

I asked Brooks whether this means the trend of virtual or AI-driven influencers will continue to gain traction.

“It’s a really interesting area,” he says, “particularly as the pandemic has shifted much of our lives online. Virtual influencers can be perfectly scripted, styled, deliver brand safety, they never age, and they have the potential to be just as influential as human influencers.”

“However, most people value the human connection that influencers offer. Virtual influencers are at odds with the trend for authenticity. We’re seeing influencers move away from carefully curated perfection. The rise of TikTok creators demonstrates that audiences value this less polished, more “real” aesthetic. Ultimately, different kinds of influencers will appeal to different social users and brands, and there’s enough space for both the real and the virtual.”

Speaking of TikTok – when it comes to the growing trend towards long-term influencer collaborations – Brooks says this is “part of a bigger trend”, which is the role of social platforms themselves and their desire to attract and retain influencers.

“Social platforms are recognising the importance of influencers and the many creator funds popping up are testament to that. They know they must incentivise the creators that make their platform worth returning to if they want to retain a user base.”

The acceleration of social commerce

So what about the future of influencer marketing? Brooks says short-term video will continue to be a big trend, spearheaded by the “continuing dominance of TikTok, the launch of Reels and YouTube Shorts.”

“The creators that can perfect this format and brands that can harness it will be the ones that win the battle for attention over the coming months,” he says.

Meanwhile, Brooks says that the shift to ecommerce due to Covid is likely to accelerate social commerce, and the role of the influencer within it.

“More than two in three of consumers say they’ve increased their online shopping since the start of the pandemic and 91% expect to continue purchasing online in the future,” cites Brooks.

“The potential for marketers to engage customers and drive them to their ecommerce platforms via social media is huge… We’re also seeing social platforms investing in in-app commerce features.” Finally, he suggests, “with more brands turning influencer content into ads”, a smoother and more direct user journey is likely to encourage consumers to get into the buying mindset while browsing on social media. 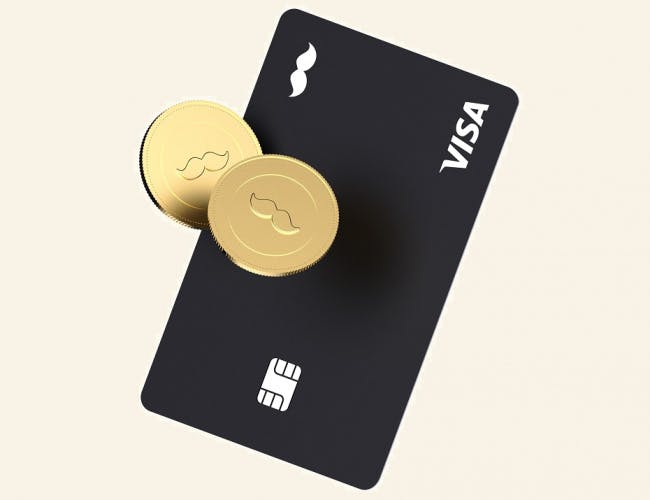 You might have heard of Rappi, a rapidly-growing Colombian on-demand delivery startup and last mile ecommerce platform that has been called the “Latin American super app“. Like many super apps, Rappi has a payments arm: RappiPay, originally launched as a peer-to-peer payments platform and electronic wallet service in 2018 (Portuguese-language source). It has since rolled […] 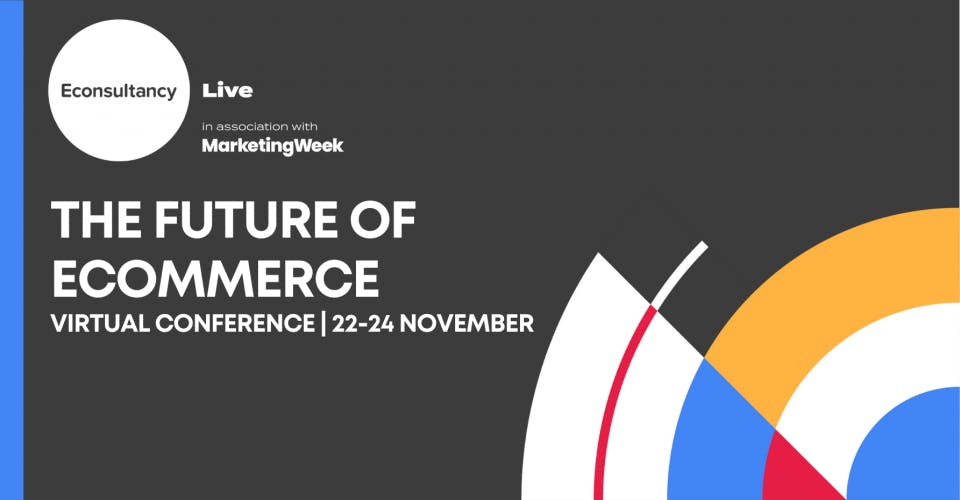 Econsultancy Live returns on 22-24 November with another informative, future-focused event, this time looking to the future of ecommerce.