If there’s one thing we can’t agree on, it’s native advertising!

Ever since Fred Wilson gave his high profile talk at the OMMA Global Conference during Advertising Week in New York in September 2011, the marketing world has been in a bit of a frenzy about native advertising.

Wilson did not actually coin the phrase ‘native advertising’. This is credited to Dan Greenberg, the CEO of Sharethrough. Wilson used the rather less catchy term ‘native monetization systems’.

Native monetization systems in this context refers to the seamless integration of an aspect of a web service that is focused on generating money. They are essentially ads that are ‘unique and native to the experience’ of the site.

A web advertising method in which the advertiser attempts to gain attention by providing content in the context of the user’s experience. Native ad formats match both the form and the function of the user experience in which it is placed.

This definition is perhaps too simplistic for some, but we’ll get to that later in this blog post.

Show me the money!

It is difficult to think of another marketing related subject that has caused such a difference in opinions among those in the industry.

I have read a few variations on how much the native advertising market is currently worth but in true sensationalist style I’m just going to go right ahead and use the highest amount reported: $10bn! Now I bet that’s got your attention.

Native adverts need to be uniquely crafted to integrate with a publisher’s design, content and value proposition. For example Buzzfeed is a popular website that shows awesome, and some not so awesome, content posted by its users.

Companies are also allowed to post content and it is presented in an almost identical manner as user generated content. The only giveaway in the disguise is some slight shading and the “FEATURED PARTNER” label in the bottom right had corner (see the Nokia example below).

In this respect native ads can be excellent for consumers as companies have had to up their game in terms of the content they release to reach consumers and how they help consumers find what they are looking for e.g. Google Ads.

It was reported that 53% of people are more likely to look at native ads and 32% said that they would share a native ad with a family member.

Did Wayne’s World use native advertising?

It is said that native ads need to fit in with the context in which they are sitting. Google Ads obviously do this. But what about product placements. If you watch the movie Wayne’s World, you will see the loveable rocker Wayne munching on a pizza from Pizza Hut.

Now it can be argued that the character Wayne would enjoy Pizza Hut pizza – hey, who doesn’t?! It could also be argued that Wayne eating pizza helps the viewer understand him better and therefore improve their viewing experience (value proposition). But this is clearly product placement.

However, this in your face approach may not fall into the ever evolving definition of native advertising. I’ll elaborate on this later.

When Wilson discussed ‘native monetization systems’ he was solely thinking of the online world and rather straightforward techniques, but as we all know, once a marketing tactic gains popularity it is the equivalent of feeding gremlins after midnight. It multiplies at a rapid rate with marketers implementing the tactic everywhere.

That’s why shortly after Wilson’s presentation you could find native advertising all over the web with advertorials being disguised as blog posts, a natural evolution of the sponsored Facebook stories and Twitter posts.

That’s when native advertising started to be discussed as not only something that sits perfectly in terms of style to a specific website but also something that offers consumers something more than a standard ad.

It was then that people started to question why native advertising is only considered to exist online. Surely a beautifully shot advert for Chanel, with immense detail and numerous potential interpretations, sitting in the pages of Vogue magazine is more than just an ad. It is also not out of place resting alongside the actual photo shoots of the magazine.

Therefore, it ticks all the boxes of native advertising.

When one starts to discuss native advertising within an offline environment this is where the arguments tend to start. Remember when I said that some marketers regard the Wikipedia definition of native advertising a bit simplistic?

The future of native advertising

At the Native Advertising Summit in New York in March this year one clear finding emerged. Any good advertising can be considered native advertising as long as its placement is appropriate.

This is incredibly open to conjecture which is the point I was making earlier with Wayne’s World and Pizza Hut. When is it just pure product placement and when it is native advertising? Or with BuzzFeed, when is it cool content with a bit of PR and when is it just PR?

I think common sense should be the governing force. As Potter Stewart would say, you’ll know it when you see it!

Mobile is often cited as the glue that holds together the multichannel experience as the technology is able to bridge the gap between in-store and online channels.

And it tends to be the retailers that were quick to embrace mobile technologies – such as local search or a mobile optimised site – that have continued to thrive and stay in tune with consumer behaviours.

For example, the new Econsultancy Multichannel Retail Survey shows that 44% of smartphone owners have used their mobile to find details about a retailer (e.g. nearest outlet or opening times), up from 32% in 2012.

But as we’ve previously seen, many businesses are failing to take advantage of the opportunities afforded by the increase in mobile search. 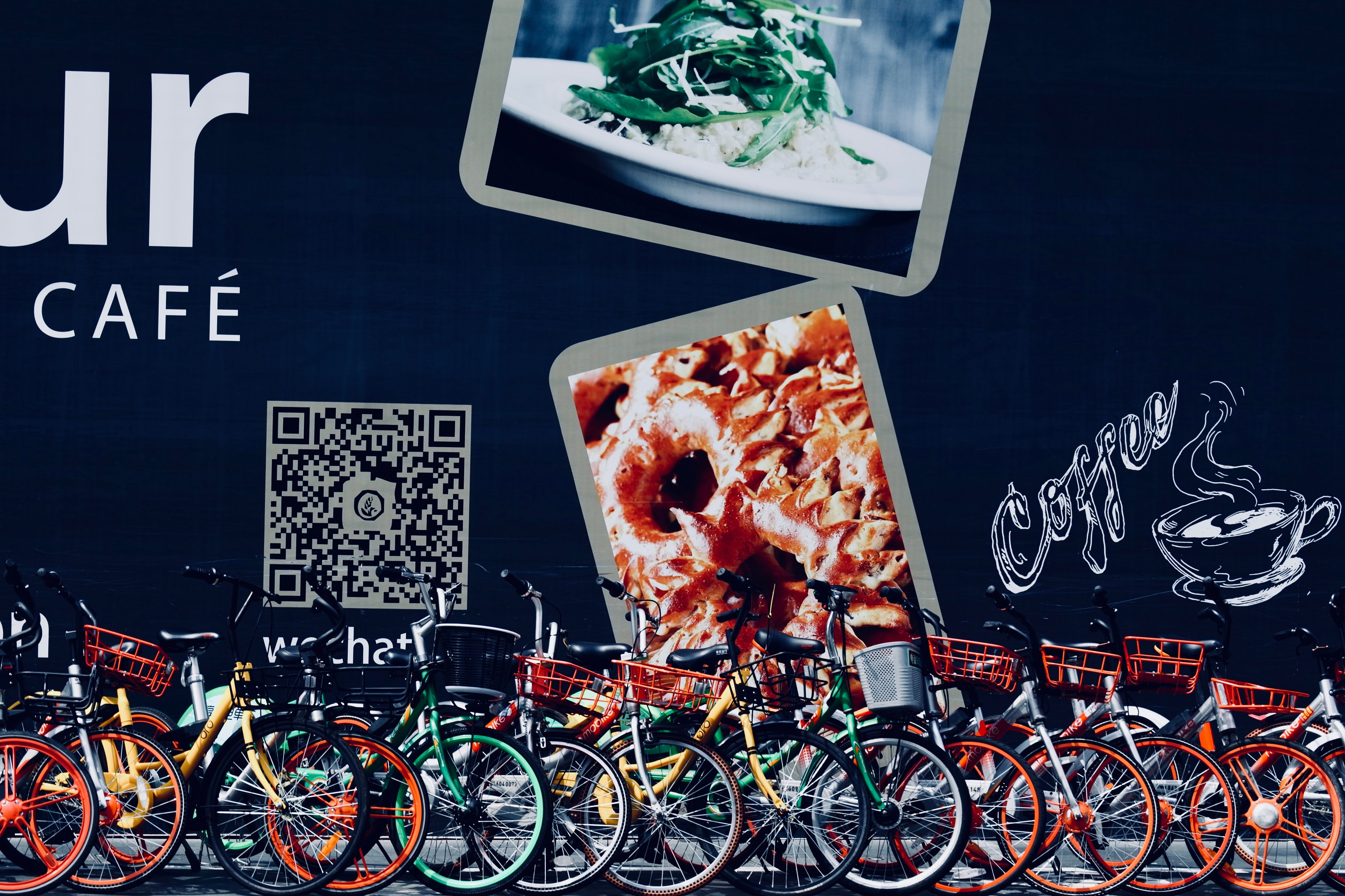