In the early 2000s, two important things happened: RIM
launched the first Blackberry Smartphone optimised for wireless email use in
2002, and two years later, Mark Zuckerberg launched Facebook from his Harvard
dorm room, helping to establish one of the biggest internet phenomena of the 21st
century: social networking.

Now, in 2011, the paths of mobile technology and social
networking are inextricably linked, in fact, according to eMarketer, by March 2010, 650m people
globally were using their mobile for emails and social networking.

Far from being the preserve of the wealthy and the geeky, Smartphones
are now increasingly the norm. Cheap handsets, ever-decreasing data charges,
improvements in phone browsers and increased 3G coverage have fundamentally
changed the way we use our phones.

In a similar way, social networking has revolutionised the
way we interact with the internet and with other users.

Users now prefer to
‘trust’ their online networks of friends to recommend interesting and useful
content, and it’s this peer-based marketing that can generate a large chunk of
traffic to your clients’ sites —
providing you get the content right.

It’s a marriage made in cyber-heaven, but how exactly does
the marketer use the power of social media to create revenue and leads?

True, the blurring of the lines between desktop and mobile experiences gives
the marketer a golden opportunity to stay in constant communication with the
customer, but social media and mobile web, when done badly, can have disastrous
results.

So where the heck do you start?

Your customer demands speed, 24 hour accessibility,
ease of use and great functionality, but don’t just jump on the bandwagon for
the sake of it. Different users require different things from mobile, so the
key is to analyse your target demographic and optimise according to that.

Start small. Optimise your existing website and newsletters
for mobile and build from there. Take
time to understand the different segments and user behaviours before jumping
right into it.

The often-touted image of the internet geek in a darkened room
is long dead. Nowadays businessmen, students, parents and pensioners are
carrying their contacts, emails and social circles around in their pockets.

In the
very near future we will be making contactless payments with our mobile phones
in ships and on public transport.

Integrating platforms and apps, along with personal email
and mobile data creates the opportunity for the marketer to dig deep into the
behavioural data and develop new ways of communicating with the customer,
giving them a truly joined-up mobile experience.

Who do you think QR?

The use of QR in advertising can tell you lot about your
mobile web audience, as Raddison Edwardian recently proved by giving users a
direct link on their menus to video content of their meal being prepared.

This is a prime example of bringing an offline experience into the online
arena, and can give valuable analytics on the type of person interacting with
your brand via the QR code.

Add to this the rise of location-based apps which let you
track the physical location of your clients and it becomes clear how the
concept of convergence can create mobile marketing revenue.

And again it seems
Facebook is one blazing the trail, with Facebook Places. Rather than facing
down their opponents, they’ve forged solid partnerships and now have apps like Foursquare,
Gowalla, Booyah and Yelp all happily integrating with ‘Places’ to create a solid
platform.

It seems nowadays there’s an app for just about everything,
as people rely on their phones more and more in every day life.

For the
marketer, the challenge lies with keeping up to date with advances in
technology and making sure mobile content is relevant, engaging and innovative,
without overloading your customers’ already busy lives.

The temptation to ‘go mobile’ simply because
everyone else has may be strong, but don’t try and catch the wave before you’re
fully prepared, or understand what your customers are looking for. 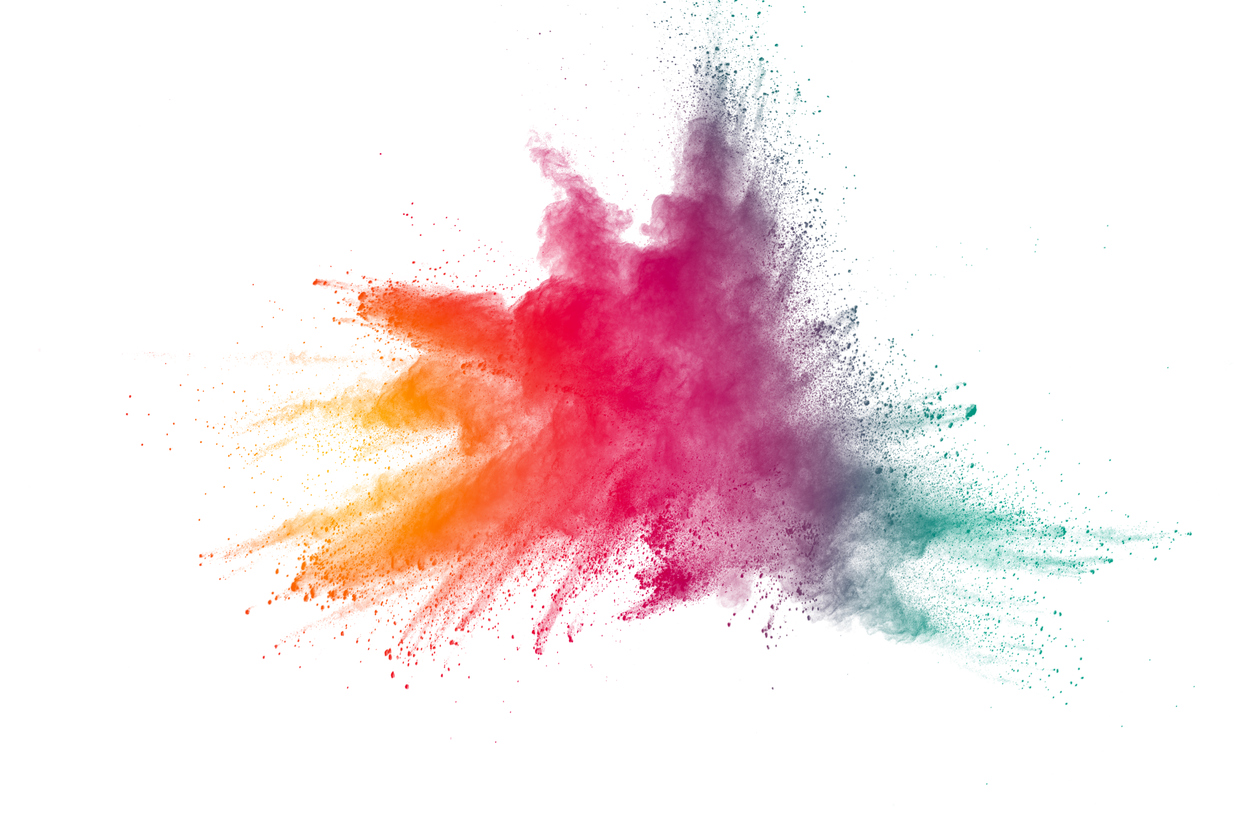 The success of Android in the mobile market may be one of Google’s biggest accomplishments outside of search, and it may be crucial to the company’s long-term success generally.

But when it comes to ecosystems, Android still lags well behind Apple, which has built the mother of all ecosystems around iOS.

The question for Google: why is that?

There is a temptation to think that negative reviews are always a bad thing for a brand. Some of them definitely are, but it’s much more nuanced than that.

Recent stats suggested that between one and three bad reviews would deter 67% of customers from a purchase, but not all negative reviews are bad for businesses.

As a recent example from a US cinema shows, context is all important.