According to new data, Google +1s have a stronger correlation to high natural search rankings than Facebook Likes, and play a bigger role in a blended natural search strategy.

Digital agency Stickyeyes has looked at the influence of both Google +1s and Facebook Likes as emerging ranking signals using its Roadmap tool, which analyses over 100m ranking signal metrics each month across a 13 terabyte database.

This study looked at over 7,000 URLs that rank in the top 20 positions across multiple competitive sectors in Google.co.uk and correlated their actual +1 and Like counts versus ranking position.

Google uses more than 200 core ranking signals to populate its search results and it is constantly refining its algorithm based on these signals.

This is demonstrated in the graph below, which is a follow on from a previous post which used Stickyeyes data, ‘The effects of the Google Panda update’. As we are currently experiencing an unprecedented series of algorithm updates, understanding which signals have a stronger influence on rankings and then deploying a blended search strategy with these elements is essential.

Stickyeyes looked at the influence of both Google +1s and Facebook Likes as emerging ranking signals by analysing over 7,000 URLs that rank in the top 20 positions across multiple competitive sectors in Google.co.uk and correlating their actual +1 and Like counts versus ranking position.

Each marker relates to a count (e.g. Google +1s) and indicates how many URLs out of the 360 URLs at each ranking position have this count or lower.

The linking box indicates the spread of URLs between 50%-80%, selected as the ideal starting range for a URL wanting to achieve high rankings. A smaller box indicates a smaller spread of values across URLs.

The grey plotted area spans the gaps between 50% and 80% of where URLs fall at each ranking position.

The smoother a plotted area with growth towards position #1 and less peak and trough’s between each position, the stronger the correlation to high rankings. How does it compare to other ranking signals?

Whilst it is true that Google +1s have a stronger correlation to high rankings than Facebook Likes, it is important to note that one shouldn’t be actioned at the expense of the other, and that they must always be considered within the context of a wider search strategy consisting of a blended approach that hits multiple ranking signals.

Below is a typical example, showing that the combined authority of the external links going to a ranking URL has a positive correlation to high rankings only marginally lower than Google +1s. Google +1’s have a stronger correlation with high rankings than Facebook Likes and are easier to gain traction on due to the lower relative counts per ranking position. These stats echo some of the findings from Kevin Gibbon’s recent guest post. 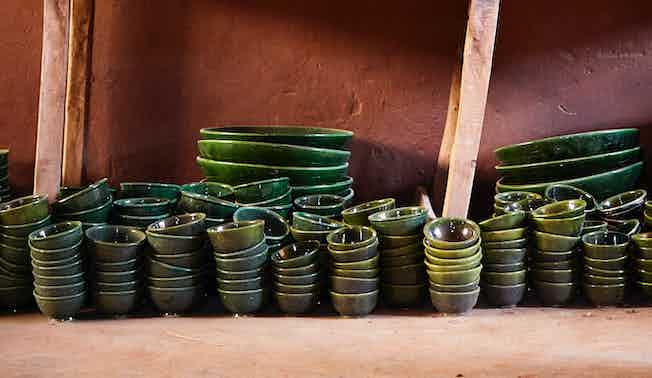 Google, for instance, is seeing spending on mobile search ads skyrocket, and it’s working hard to improve its mobile ad offerings. In many cases, its efforts appear to be showing signs of success.