As we’ve covered on the Econsultancy blog before, there has been a huge uplift in activity in gaming as gamers old and new attempt a little escapism.

Whilst, marketers and the general public alike are looking to the future, past the crisis and into opportunities beyond 2020, those involved in gaming are particularly focused on the launch of the new PlayStation 5 and Xbox Series X consoles which are set to be released next month.

The industry still has much to improve on when it comes to the audience it targets, and often the perception of gamers remains the same as it did decades ago.

“Whilst the technology that is in these consoles has come on massively since the first one was released in 1972, many things haven’t changed. One of them, sadly, is the perception of what a typical gamer looks like.” Norris explains, “That stereotype has arguably never been absolutely true, and it’s certainly not true today.”

So, as the sector grows at an exponential rate and is predicted to top $152bn in 2020, and with more than 50% of the UK adult population playing games on mobile and consoles, what are marketers in the sector doing to appeal to a modern audience and what can those in the wider marketing industry learn from this?

How are games played?

In order to understand the complexity of this huge audience, and what they might want to see from gaming in the future, it is important to delve into data-driven insights about how the population plays and interacts with games in the first place. 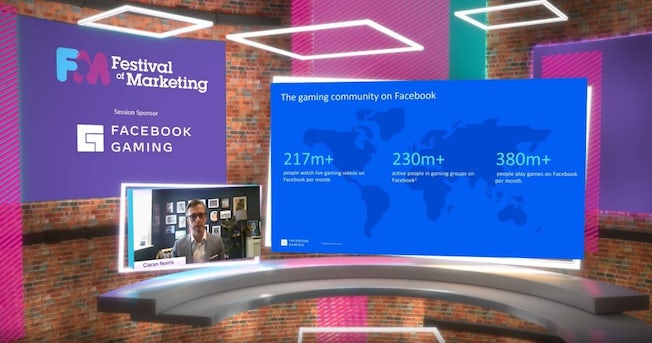 One example Norris cites is games developer Playrix, a company which has amassed 1 billion downloads across four of its most popular mobile games, with some so far securing more than $1bn dollars in revenue each. So, why are they so unknown compared to other famous developers?

“They are constantly trying to create new hypotheses as to what might drive success, test against those, try to prove them wrong in many ways, and then go again.”

“They’re absolutely agnostic on format, but always looking for new iterations and creative development that will drive incremental revenue from new audiences, not just cross-selling to the same old group of fans they might have had for years before.”

In short, marketers must rely more heavily on data, rather than assumptions about their customer base, in order to really encapsulate who exactly their customers are (or are growing to be), what they want to see now and what they might look for in the future in order to produce successful content.

It’s also those that are the most agile, innovative and open minded that are likely to see the greatest rewards both in the gaming industry and across all industries. Since lockdown, for example, there have been a multitude of virtual events hosted on gaming platforms, including a Travis Scott concert that took place on the Fortnite servers.

“12 million people turned up for this event… all from the comfort of [their] own home[s].” Norris says, “And the companies that are blurring the lines between real life and computer reality, and between different platforms and different devices, are the ones that are driving huge commercial success.”

Who is playing games?

Look a little closer at some more data and the kind of people who are playing the most popular games around might not be who you first thought.

Firstly, not all gamers identify as gamers, Norris explains. In fact, a Facebook-commissioned survey of consumers who are into mobile gaming in EMEA revealed 70% of those who play real-time competitive games do not consider themselves ‘gamers’, as do 66% and 56% of those who play sports-related games and real-time strategy games respectively. Furthermore, females make up a little under a third of users who play hit titles like Call of Duty (31% female) and Grand Theft Auto (32%), while 26% play FIFA according to GWI UK data. 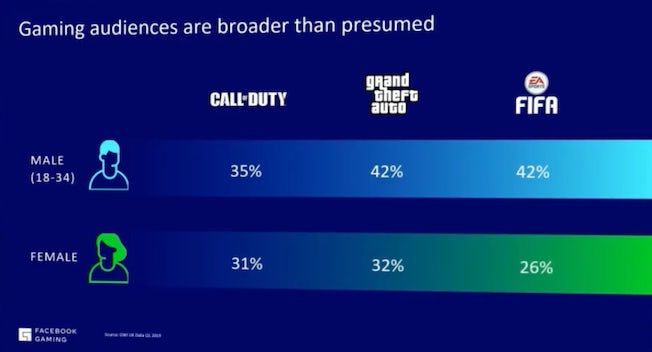 However, Norris says, “the games that are being released often don’t reflect that.”

What are marketers doing to drive change?

Some games developers and marketers are working hard to change this reality and make their offerings more inclusive. Cyberpunk 2077, a much-anticipated title due to be released at the end of this year, recently revealed that players can mix and match various ‘body types’ with two voices, one that sounds male and one that sounds female, rather than specifying genders for each. 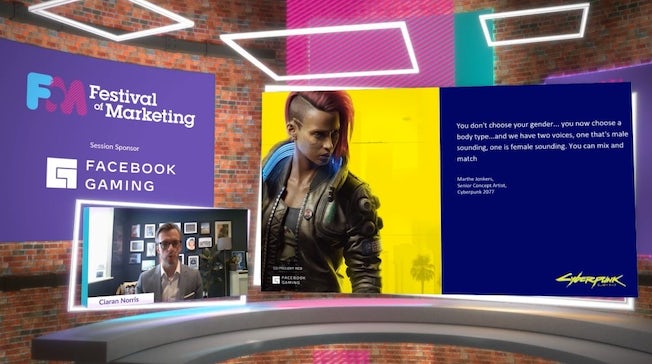 Driving such change also extends past gaming into other entertainment media and beyond. When the hit TV show Doctor Who announced it had secured Jodi Whittaker to star as the first female incarnation of the Doctor, Facebook partnered up with the franchise, and data measurement partner Metrixlab, to run a series of campaign tests on the social media platform.

By crowdsourcing sentiment from different trailers that the BBC ran, taking away targeting, showing plenty of varied content and measuring the audience’s response to them, they created ‘One Ultimate Trailer’. This ‘Ultimate Trailer’ was then tested further against a generic trailer based on bias and outperformed it again and again. As a result, there was a 36% uplift in ad recall in women, a 30% rise in ad recall in those aged 18-24 years old and a 31% increase in viewers aged 25-34 years old that intended to watch the new series.

What can marketers learn?

While it is impressive that some marketers and campaigns are widening their outreach to appeal to broader audiences, it appears that they are the exception rather than the rule.

“Gaming’s future will be built and driven by diverse audiences, and unless your product and your marketing looks and acts and thinks like they do, it’s not going to win,” Norris concludes, and the same can be said of the future of a multitude of other industries.

Marketers must focus on the data that customers present to them through campaign testing, and other insights, rather than running with outdated stereotypes of customer bases that are much more complex that they originally seem.

How Covid-19 has affected the gaming industry, from marketing to supply chains 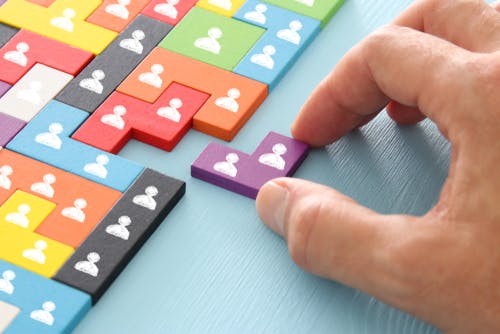 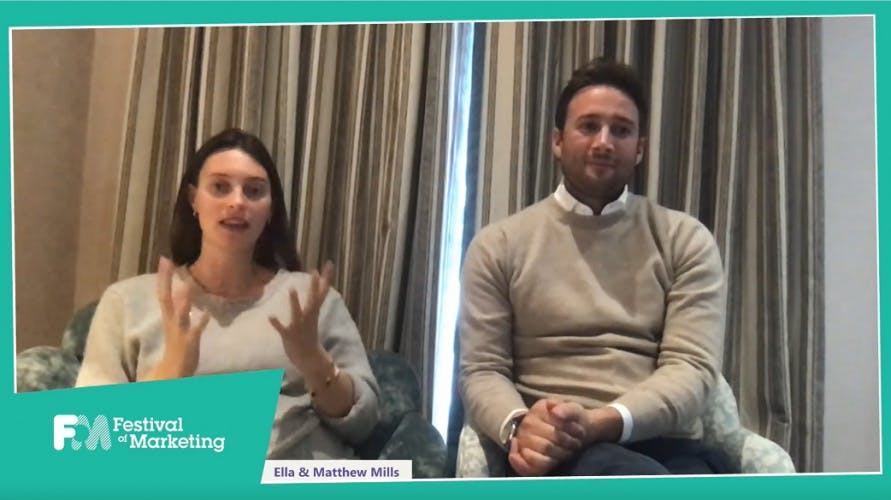 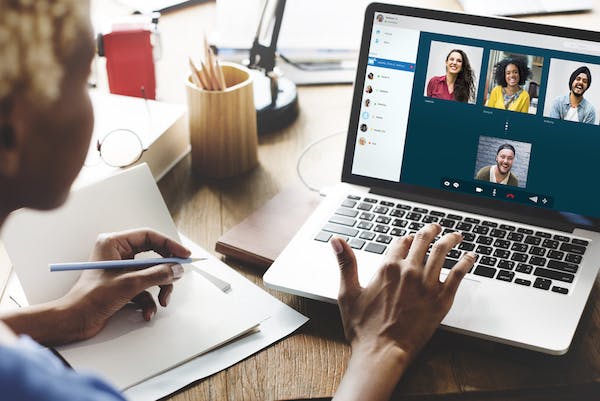