For brands, it has resulted in a huge opportunity to communicate directly with consumers, not just advertise to them. By creating their own mini sites within the app, brands ranging from Burberry to Uniqlo have been able to successfully engage WeChat’s ecommerce-hungry audience.

Meanwhile, WePay – the app’s payment system – has ensured users remain ever-more loyal. With the equivalent of $1.2 trillion being sent in 2016, the feature has revolutionised the way Chinese consumers pay. When you add in other features like low-cost calls, mini programs (apps that do not have to be downloaded separately), and the social ‘moments’ – it’s clear why consumers might not feel the need to look elsewhere.

So, how is WeChat planning on keeping its 900m strong user base happy? Here’s a run-down of some of the newest features on the app, plus indication of where it might be heading in the near future.

You can also read more about the topic in Econsultancy’s Understanding WeChat report.

We’ve already seen Tencent (owner of WeChat) setting its sights on the world of virtual and augmented reality, with streamed VR concerts and investment in the development of headsets.

More recently, however, it announced a new intention to bring this technology into WeChat with QAR – an open AR platform for third-party developers.

There’ll be no headsets involved, as it is aiming to make detailed objects look realistic on smartphones through 3D rendering. It’s also been reported that Tencent is developing simultaneous localisation and mapping (SLAM) technology, which will be able to calculate the position of virtual objects relative to their environment.

Perhaps this new investment is a reaction to WeChat’s mobile payments rival, Alibaba, bringing an AR-element to its last hongbao campaign (the tradition of giving cash in red envelopes to celebrate the Lunar New Year). In the same fashion as Pokémon Go, it allowed users to collect virtual red envelopes left in various real-life locations.

However, while Tencent did launch a similar hongbao promotion on its QQ Messenger service, WeChat still won the battle against Alibaba in terms of red envelopes sent. If AR is added into the mix in future, it’s easy to see how WeChat might further increase its domination of this popular event – and draw in even more users with the promise of more interactive in-app technology. 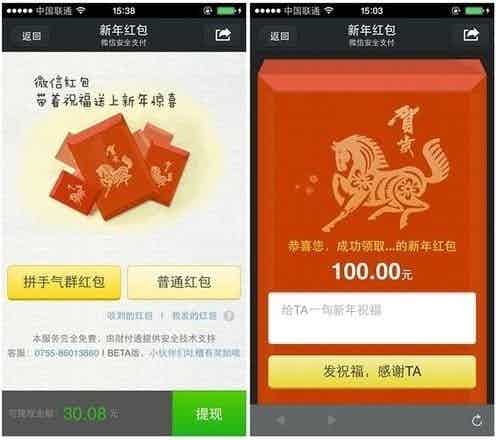 Previously, WeChat’s attempts to expand to other markets have proved less successful than hoped. With widespread adoption of Facebook Messenger and Whatsapp in countries including the US, South Africa, Argentina and Italy – WeChat’s late entry into the market has somewhat hindered its progress.

Similarly, with a lack of localisation and the absence of many integrated features that make it so popular in China, it has failed to catch the imagination of consumers.

Nevertheless, WebChat is ploughing on, recently changing its globalisation strategy to focus on forming new partnerships with businesses rather than acquiring new users. What’s more, it is hoping to drive interest by partnering with firms to allow WeChat Pay in other markets.

Most significantly perhaps, it has rolled out its full WeChat ecosystem in Malaysia, meaning locals can link their bank accounts to WeChat Pay. With previous limitations on localised services, this could generate greater usage of other features within the app including booking appointments, taxis and so on, perhaps then leading to greater expansion elsewhere. It also means that Chinese travellers can avoid cash payments, and if this is replicated in other markets, will potentially make the app more travel-friendly. 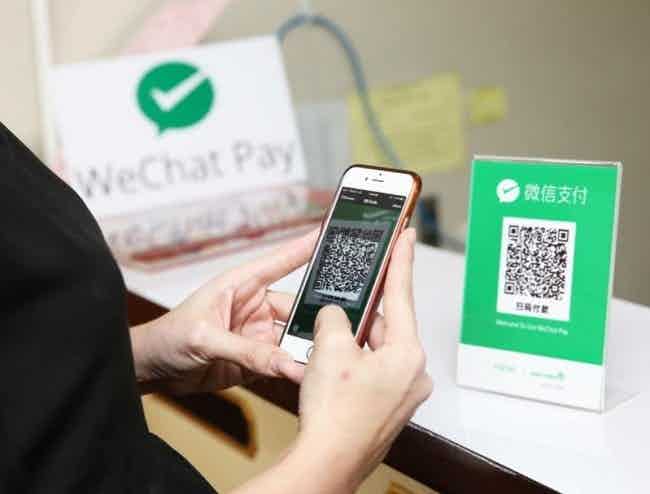 Since January last year, mini programs (or embedded apps) have allowed brands from a variety of industries to reach consumers more easily. Without the need to download a separate app, mini programs are faster and less data-heavy, allowing users to do everything from order food to translate language without ever leaving WeChat.

Recently, Tencent introduced a new feature to allow for the bidding of ad space in the ‘Mini Programs Nearby’ list. Essentially, this means that users are provided with a list of mini programs based on their location, age, gender, and other metrics.

For ecommerce brands, the opportunity to deliver relevant and personalised communication is an undoubtedly enticing prospect – as is the chance to connect users with hyper-local offline experiences. Mini programs are designed to be unobtrusive, as they only appear when the service in question is required. For example, bike sharing brand Mobike allows users to rent a bike (via the mini program) by scanning a QR code at a pick-up point.

Instead of having to download an existing app, it means that users can naturally discover and interact with brands in real-time. 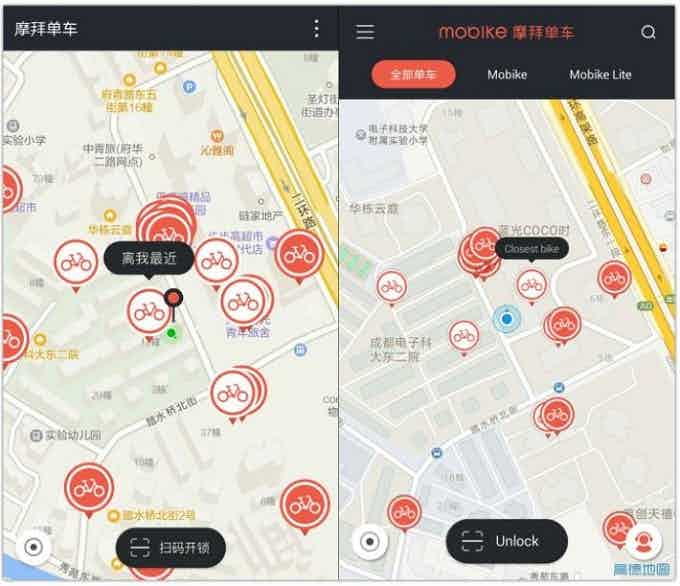 Finally, WeChat has also launched a new pilot program for a digital ID, initially rolled out in the Nansha district in Guangzhou before expanding elsewhere. It means that citizens will be able to link their national identity to WeChat via facial recognition, which users can then display on their smartphones.

With ID cards typically required for everything from buying train tickets to booking a hotel in China, the option of a digital version takes away the need to carry around physical cards.

Furthermore, it is likely to further integrate WeChat into the habits of users’ everyday lives – further cementing its status as the ultimate ‘app for everything’. 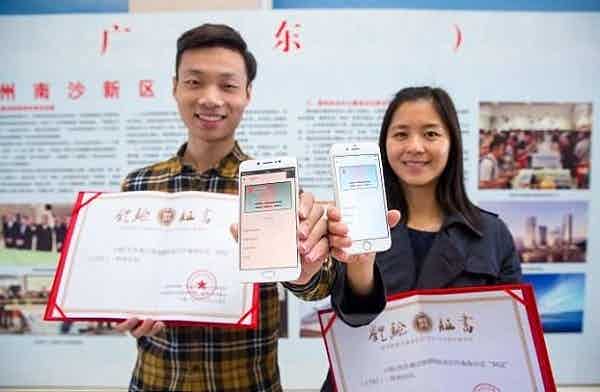 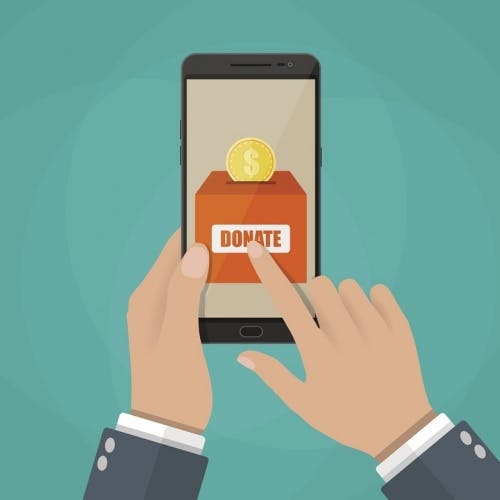 The charity sector has been one of the slowest to adopt new technology, with smaller charities in particular struggling to keep up with the demands (and costs) of digital innovation.

Mobile is one area that has stayed particularly stagnant in recent years. According to Episerver, one quarter of the UK’s largest non-profit organisations still don’t have a responsive mobile website. This is pretty disastrous considering that 45% of consumers say they will immediately leave a mobile site if they have difficulty accessing it.