Finally, it’s Friday. But what have we been reading and sharing around the office this week? Here’s a quick round up of the content that grabbed our attention.

Check back later to see what our UK and US offices have been taken by as well.

Published in the March issue of Marketing Magazine, this infographic shows some of the changes in Australia’s online behaviour between 2010 and 2011.

“Having a proficiency to speak English is important, because if you’re going to communicate in any other language than the official one, more likely than not, it’s going to be English.”

E-commerce to make even bigger gains in China

China aims to double the value of its e-commerce sales to 18 trillion yuan ($2.86 trillion) by the end of 2015, which would make it the leading market for global e-commerce.

The origins of kamishibai are not clear, but its roots can be taced back to various picture storytelling traditions in Japan such as etoki and emaki scrolls and other forms of visual storytelling which date back centuries.

The growth will be subject to a new ‘disruptive’ model which, due to a significant increase in casual gaming, is seeing gamers numbers grow faster than retail sales themselves…

The social credit card, will you get one?

The rise of the misfit economy

Across the globe, diverse innovators operating in the black, grey and informal economies are developing solutions to a myriad of challenges…

Fortune‘s Chinese edition’s list of the top 50 most influential business people in China. If there was anyone who was doubting how important — and how influential — the tech sphere in China has become, just take a gander at the top ten.

May the horse be with you.

While copyright and monetisation issues don’t seem to be slowing down the popularity of Pinterest, brands are not only starting to create their own profiles – but also get more creative with campaigns based specifically around its functionality.

We wrote about 11 key ways brands could do this last month, and covered Peugeot’s efforts last week.

While airline bmi also recently created a ‘Pinterest Lottery’ that encouraging users to repin images of its travel destinations for the chance to win free flights. 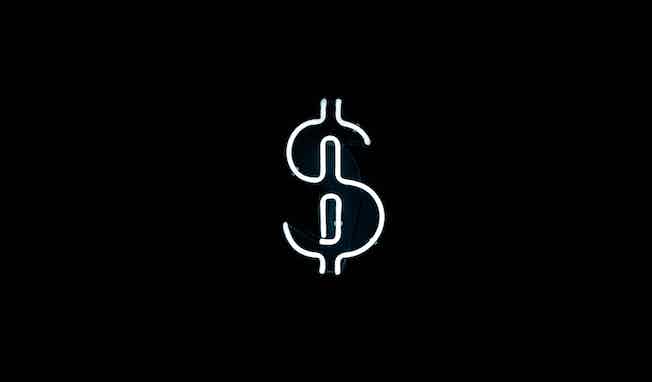 We know that consumers object to hidden charges when buying from e-commerce sites, but car rental firms are still doing this. The difference here being that the hidden charges occur offline.

Having had a nasty surprise after seeing the extra car hire charges from Avis on my credit card bill, I’ve been looking at several car hire sites to see how upfront they are being about extra costs.

I found several areas where they could be more upfront, and improve their customer retention rates by ensuring that customers don’t receive any nasty surprises when they see the bill.