New data has revealed that the number of global social media users grew to 3.96 billion at the start of July 2020, which is a surge of more than 10% in the past year. This also means that more than half the world’s population now use social media.

Naturally, marketers are taking notice. According to Econsultancy’s Future of Marketing report, 64% of marketers see social as becoming more important to their organisations' marketing effectiveness over the next two years.

So, with more people using social media than ever before, what impact will this have on brands’ social strategies? Let’s take a look at some of the trends that have and will continue to shape 2020.

Facebook reported its slowest revenue growth since its 2012 IPO in Q2, with a rise of 11% year-on-year. However, this was still 7% higher than analysts expectations, and combined with a 12% year-on-year growth in daily active users (to reach 1.79 billion) - Facebook has shown surprising resilience so far.

It's a far cry from previous growth, of course. And along with further impact from Covid-19, the full consequences of the ad boycott won't be known until the third quarter. Further losses could also arise from the platform’s potential ban on political ads in the month of the US election - a move that Bloomberg suggests is currently being considered.

The decision to impose a blanket ban on political ads is not cut and dry, as it will be difficult to determine where to draw the line (and it doesn’t necessary mean an automatic solution to disinformation). In a speech given last year, Mark Zuckerberg said: “Political ads are an important part of voice — especially for local candidates, up-and-coming challengers, and advocacy groups that may not get much media attention otherwise. Banning political ads favors incumbents and whoever the media covers.”

Even if brands do start to return to Facebook’s ad platform, the banning of political ads could diminish the platform’s recovery of revenue losses.

Interestingly though, big brands have been veering away from Facebook long before both the pandemic and the ‘Stop Hate for Profit’ initiative. Data from Pathmatics, reported by Digiday, shows that 11 out of the 20 largest Facebook advertisers to have paused ad spending have been reducing the amount they spend in the US over the last two years. Consequently, we could see the trend continue long after the boycott ends, but it won’t necessarily harm Facebook too much. This is because a large percentage of its nine million or more advertisers are small businesses, who are less likely to be in the position to sacrifice the reach that Facebook offers.

Elsewhere, Twitter’s recent earnings report was not as bad as expected, but revenue still declined. Despite seeing a “gradual, moderate recovery” in March, Twitter’s year-on-year revenue fell by 19% for Q2, as brands paused ad spend due to both the pandemic and US civil unrest. Twitter typically earns ad revenue from sports and live events.

Interestingly, however, Twitter has seen its daily active users increase 34% to reach 186 million - a record since the platform started sharing the data. Twitter is now said to be considering a subscription model, which would involve charging users for certain parts of the platform. It’s unknown how or whether this will affect users in the near future, but it’s certainly a sign that platforms’ reliance on advertising revenue is being shaken.

In terms of ad strategy, it is likely that the coronavirus pandemic will continue to shape paid social for the rest of the year, particularly for retailers. Depesh Mandalia, founder of SM Commerce, predicts that, ahead of Christmas, we will see the trend for consumers gifting direct rather than ordering and giving gifts in person. As a result, he suggests, “shifting messaging to include messages like 'deliver direct to your loved ones' will help brands target consumers.” Further to this, Depesh predicts that people will be shopping sooner for the festive season rather than later (due to concerns over delivery, as well as greater online demand due to physical restrictions). As such, “creating awareness early through paid social will be key”. 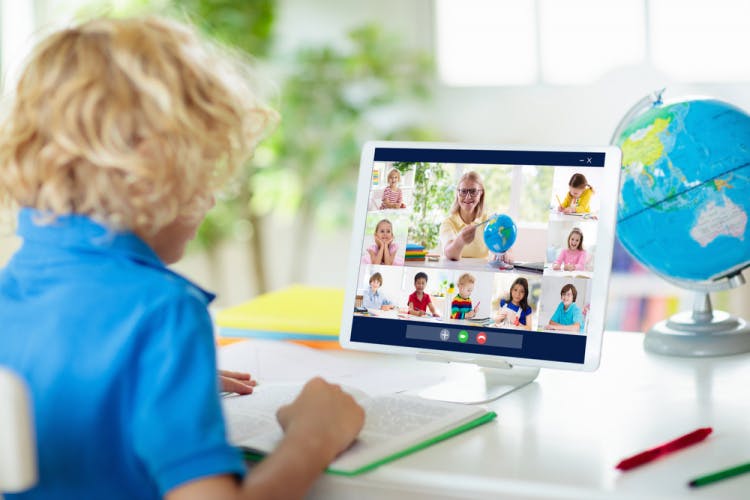