In 2017, one of the most recognizable brands in the world, Coca-Cola ditched the CMO role. Since then, other major brands, including Unilever, Johnson & Johnson, Uber, Lyft, Beam Suntory, Taco Bell, Hyatt Hotels, Mars Wrigley, Kimberly-Clark and McDonald’s have also eliminated their CMO positions.

While data from executive search firm Spencer Stuart indicates that 70% of Fortune 500 companies have a CMO, a fairly modest drop from 74% in 2009, the fact that some of the biggest brands in the world have killed the CMO role suggests that something is up.

The CMO is dead, long live the CMO

In the case of Coca-Cola, for instance, the company decided to create a different role, Chief Growth Officer, which it says “broadened” its marketing approach. When its CMO departed the company, McDonald’s opted to replace its CMO position with two new positions, SVP of global marketing and SVP of marketing technology. And Uber combined its marketing, communications and policy departments into a single unit headed by an SVP of marketing and public affairs who was previously its former SVP of global policy and communications.

Looking at these moves, it is clear that brands have their own unique rationales for why they are eliminating the CMO role. But there is a common feature of what comes next: the responsibilities that once fell to CMOs are being shifted to new or existing roles. In many cases, there is a bifurcation in which these responsibilities are split among two or more other positions.

From this perspective, it is clear the CMO is dead in name only. Which makes sense: companies, especially the largest of brands, need marketing leadership at the highest level, and more than ever. The challenge is creating the right structure for effective marketing leadership.

The high-profile CMO eliminations suggest that in today’s environment, the traditional CMO role is often seen as failing to provide that. A past Forrester Research study found that CMOs, on average, last under four years, a short time for executive management. And it predicted that in 2017, 30% of CMOs would be shown the door in one form or another “for not having the blended set of skills to handle transformation, personalization and growth.”

Put simply, the complexity of marketing in the digital age means that in many cases, it’s increasingly difficult for brands to find a single person who has the expertise necessary to handle all aspects of its marketing activities. In other cases, brands are deciding they need to craft new roles that incorporate activities that have historically been siloed from traditional marketing, such as sales, public relations, corporate strategy and product development, because marketing cannot be successful when there isn’t coordination and/or integration between them.

With this in mind, the focus on the CMO title looks like a red herring. It is the structure, not the titles given to leadership, that will ultimately be the determinant of marketing success and it appears that there is no one-size-fits-all approach that brands can rely on. As such, instead of focusing on whether they need a CMO or not, brands should be thinking about how their marketing efforts are best structured for the specific needs of their organizations in today’s environment.

Specifically, they should look at the relationship of their marketing efforts to other parts of their business and how best to ensure that they can work together most effectively. For example, with CMOs now in many cases spending more on technology than CIOs, the relationship between marketing and IT is one of the structural areas brands should focus on as part of this process.

A Guide to the Modern Marketing Model (M3) and Organisational Structures 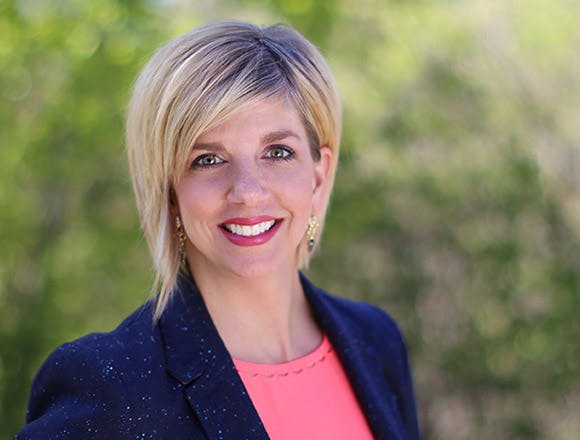 Rebecca Martin is known as an “unflappable veteran” of Minnesota’s emerging technology industry with close to 20 years of experience. 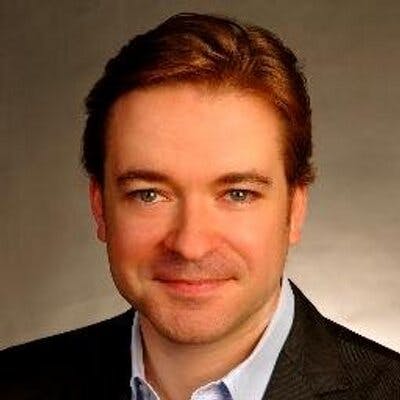 We’ve got a trio of acronyms in today’s ‘day in the life’ as we chat to the CMO & COO of Contentstack, a CMS (content management system). Matthew Baier was trained as an astrophysicist and has worked at some of the biggest software companies in Silicon Valley. Let’s hear more about what his average day […]