Whether you’re into yoga or weight training – there’s bound to be an app suited to your athletic pursuit of choice. The market has been flooded over the past few years, with more than half of all smartphone users reported to have downloaded a fitness app of some kind.

Like most sports brands, Adidas has been present in the app market for a while, capitalising on the opportunity to target consumers and build brand loyalty.

Now, Adidas is taking a broader approach, combining different types of health and fitness tracking technology into a single app. ‘All Day’ – just launched in the US – is an all-encompassing version designed to help users ‘begin their journey to well-being’.

But, is there a market for yet another sports-brand app? More to the point, how will Adidas benefit?

From the Nike+ Training Club app to MyFitnessPal and Fitbit, there are a tonne of similar apps on the market. Interestingly, Adidas’s All Day app does not appear to be a carbon copy of other brand examples, instead, focusing much more on health and well-being for women.

While it is inspired by sport, the app is tailored around four distinct categories of movement, nutrition, mindset, and rest. This means if the user is not that interested in one category, such as exercise, they’ll still be able to gain value from others like food and sleep.

Essentially, it’s an interesting example of utility marketing, with Adidas ensuring that it is there to meet the individuals needs at any time – without directly promoting its core products.

Moving into the health industry could prove to be a shrewd move from Adidas. According to research, two-thirds of Americans favour digital health management over physical. Meanwhile, healthcare apps have seen a surge in interest, with a 16% increase in downloads during the past two years.

Adidas is not the only brand to veer into this market. Under Armour’s Record app is also geared around general health verticals such as fitness, nutrition, and sleep – capitalising on its ability to track and help users throughout the entire day, not just during moments of exercise.

One way the Adidas All Day app differentiates itself from the competition is by going beyond performance tracking, also using content to inspire users.

This part of the app is called ‘Discoveries’, with the current selection including recipes and healthy eating tips from food author, Candice Kumai, and a custom music playlist from DJ Nina Las Vegas.

As well as capitalising on the authority of influencers, Adidas is focusing on high-quality content to tap into the general lifestyle interests of women.

The aim here is to provide more than just utility. So while some people might use fitness apps for a while and then forget about them, or only think of using them in the moment of exercise, Adidas wants to provide the inspiration for maintaining and enjoying a healthy lifestyle. Furthermore, instead of focusing on hardcore or lengthy workout programs, it focuses on setting short term goals – where the length and category is chosen by the user.

For example, if you’re interested in setting up a healthy eating plan, you can choose a select number of recipes to try – which the app will then remind you about and mark as complete as you go. The same goes for exercise plans and sleep aids.

By breaking everything down into manageable chunks, the hope is that users might be more inclined to sustain usage over time.

The app is not the only example of Adidas targeting a female audience or experimenting with other forms of utility marketing. In the UK, it launched a chatbot to let consumers find out information and book fitness classes in its East London studio.

The chatbot received 2,000 sign ups with a 60% retention rate after the first week of launch, proving that online users often value practicality over pure entertainment.

Adidas appears to be using both to promote the All Day app on social media, pulling in lifestyle-based content from its blog as well as promoting features such as the ability to set mini challenges.

It’s also capitalising on influencer involvement, featuring popular lifestyle bloggers on its Instagram channel – another sign that it’s set on widening its target demographic rather than a niche, fitness-focused audience. The main benefit of utility marketing is that it helps to create brand affinity, with users potentially more likely to favour Adidas products when considering a purchase.

While this naturally extends to Adidas sportswear and apparel, there’s also the question of whether Adidas will introduce a wearable tie-in.

This has been the pattern for many sports brands up until now, starting with Nike+ and its Fuelband. Despite Nike going back to being a third-party app (now compatible with the Apple Watch), others have since entered the market, including Under Armour and its Healthbox wearable, and New Balance and its RunIQ smartwatch.

As it stands, the new Adidas app can be paired with Apple’s Health Kit and Google Fit, and it looks like it won’t be long before a new official wearable is launched.

It’s been reported that the device featured in the press photos for the All Day app is the all-new Adidas fitness tracker – thought to be called ‘Chameleon’. Said to be a rival for Fitbit, it will include a heart-rate sensor, as well as tie-ins with healthcare partners like Verily and American College of Sports Medicine. So, could Adidas take a share of the lucrative wearable market?

Fitbit is currently the dominant player, with the brand seeing the most amount of downloads for its accompanying app. That being said, there has been rising concern over privacy rights, with many big wearable companies coming under fire for vague and convoluted T&C’s.

Alongside privacy concerns, one of the biggest reasons for wearable abandonment (a third of all owners are reported to not wear their device) is said to be guilt or frustration for failing to reach their fitness goals.

As less of a goal-setting app, and more of a lifestyle support, this is one area that Adidas might be able to capitalise on.

By focusing more on flexibility rather than serious workouts, it could appeal to a wider demographic, as well as consumers already interested in its fashion-focused collections such as Adidas Originals. 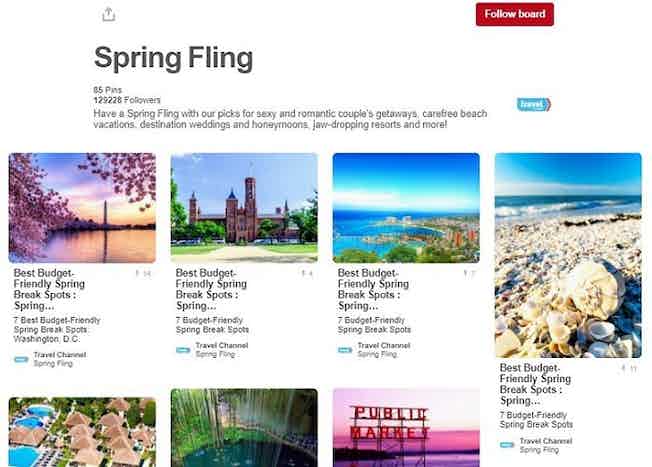