My overwhelming feeling after watching a whole bunch of Christmas adverts is that brands aren’t really sure what approach to take.

Have they misjudged the consumer of 2016? Let’s start with John Lewis…

I’m not an expert in media studies, but there seems to be two factors responsible for past success of John Lewis adverts.

An ethereal/twee cover of a pop song soundtracks a plot culminating in an emotional denouement carrying a loose message of giving is good. And of course, the production values are fantastic.

John Lewis perfected this formula in 2011 (Please, please, please, let me get what I want). 2010 had used a similar format but didn’t have enough of a narrative thread to succeed on the same level.

If I was to be really bold, I might assert that there were some socioeconomic and geopolitical factors in the success of ‘Please, please, please’.

2010 saw the beginnings of green shoots following 2008’s recession, and by Christmas 2011, people felt exhausted but perhaps with a whole lot more optimism.

A royal wedding, the assassination of Bin Laden, the Arab Spring, a falling unemployment rate – all reasons to feel good in 2011 (riots aside).

In 2011, UK shoppers spent 16% more online than in 2010. Everybody was finally getting what they wanted (as Morrissey sung).

John Lewis’ ad last year was more overtly charitable, with the theme tying into the Age UK cause.

Previous years’ adverts have raised money for charity (often through the song release), but the plot has never reflected the cause.

I loved it, as did many proper advertising experts, and felt it was acknowledgement that many felt disenfranchised in 2015 (after years of cuts).

However, as Nick Eagleton of The Partners pointed out, the advert occupied the space between a heartfelt love story (like Monty) and a truly overt connection with an issue beyond retail (like Sainsbury’s Christmas truce), meaning it wasn’t great at either.

Though imitation is flattery, Aldi saw it could spoof the ad because it was just shy of connecting in the same way previous ads have (it was a tad bizarre).

All in all, it’s no surprise that John Lewis returned to familiar territory in 2016, with a tale set around a regular suburban home, involving kids, animals, CGI, gifts and some light humour.

The new John Lewis ad debuted the day after the US Presidential election. I think this highlights the problem with Christmas 2016 quite nicely.

It has been the year of the post-truth, full of Brexit and Trump (not to mention conflict).

The news this year has been a wet fish, slapping the public about the face. Charlie Brooker has admitted to being worried about how he will make jokes about it for the annual Newswipe.

However, John Lewis had to start planning its TV ad six months ago, so how could it have possibly envisioned Trump when nobody else did?

Twitter joked about how only a John Lewis ad could perk the country up, but this year would have been the perfect year for the retailer to ditch the template. In the end, the cover song is underpowered, and the production values don’t hit you in the gut (because we’ve become accustomed to them).

What 2016 needed was something full of unrestrained joy. But if John Lewis had done this with a soundtrack, it would lose that undertow of reflective consumerism.

A lack of joy?

Yes, bouncing is joyful, but I felt John Lewis could have crammed in much more energy.

I know, ‘if it ain’t broke’ etc., but credit to Argos for trying to do this with its ice skating neon yetis (which admittedly weren’t crazy enough or narrative driven to captivate the public).

Joy and absurdity is difficult to get right.

Actually, I think this is where ASDA does well, particularly because it has a number of different adverts, each instilled with British humour.

Watch them all on ASDA’s YouTube channel, including the one below.

Sainsburys and Aldi have trod the same ground as John Lewis. Twee storytelling.

Both fail because they haven’t used a proven song. Corden’s has extremely weak lyrics, and the nation is too sick of rhyming couplets to tolerate Aldi’s Kevin the Carrot poem.

Both have their upsides – you have to admire the stop-motion in Sainsbury’s ad (and I liked the story), and Aldi does concentrate on its products nicely (food).

Marks & Spencer caught the eye with Mrs Claus as a leading lady (hitting the target market), adding intrigue to what is still a pathos-driven plot.

Perhaps we should declare M&S the winner this Christmas? It certainly needs the tonic.

Planet Earth for the win

Were Waitrose to know that Britain would be so obsessed with Planet Earth 2 and its death-defying animals come December?

After all I’ve said about love stories and twee music having had their time, this advert featuring a robin narrowly escaping the clutches of a raptor and a nasty squall hits the mark better than John Lewis in my opinion.

It just has a better narrative than the others (forget whether it is scientifically accurate or not).

I want to finish this article with a hat tip to Pret, which doesn’t advertise on TV and has therefore released an alternative Christmas advert online only.

I’m not sure why retailers don’t take a punt on a wholly philanthropic theme, because this film really is memorable.

With generation Z reportedly ever more conscious about brands that do good, maybe John Lewis and the like could focus on their own employees and customers in their adverts.

Of course, this opens up a whole can of worms (but it would at least be cheaper).

I hope you’ve enjoyed my uneducated and entirely subjective run through this year’s Christmas adverts. If you work in advertising and have an opinion, let me know below. 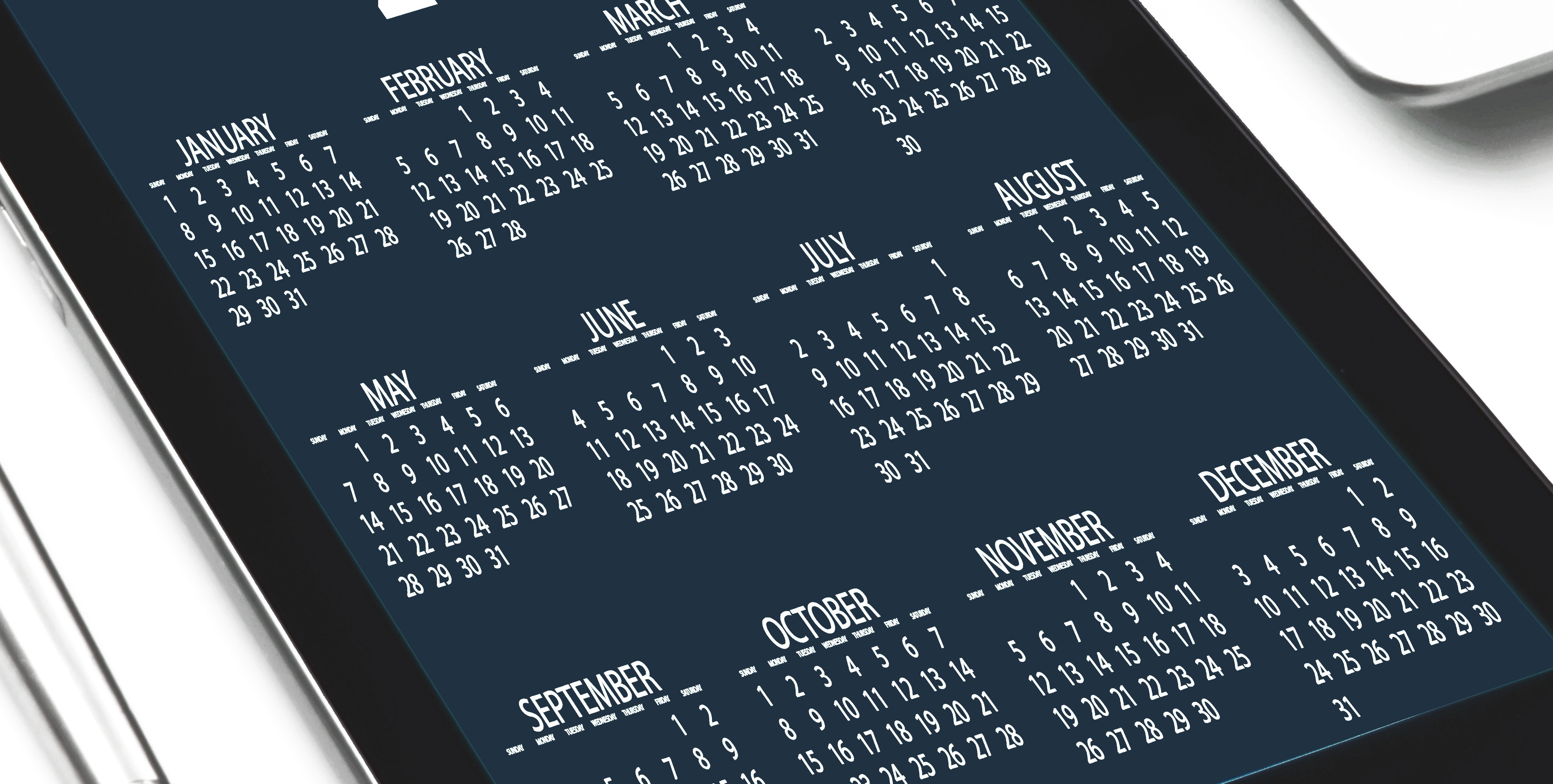 We’ve got some really interesting APAC stats from November 2016.

Highlights include the effectiveness of branded content, uptake of mobile wallets in India, and most influential brands in China.