But do you really have the full picture of your marketing efforts?

Because if you are like most advertisers then you probably aren’t tracking calls and their outcomes.

An increasing number of services are going online as apps become more pervasive and ever more sophisticated.

The role of a human voice in the path to purchase may seem like an antiquated notion but that fact is that calls are still the lifeblood of many industries.

A recent report from Invoca showed that conversation is still the number one reason that people use their phones and that 33% of smartphone owners reported using their devices to make calls more than five times per day.

And people aren’t just making calls to speak to their friends and family. Another report from Marchex estimated the US click-to-call commerce is worth more than $1 trillion annually. So if you are paying (either directly or indirectly) to drive traffic to your digital properties and there is an option anywhere for consumers to place a call to your business then there is a good chance that some consumers will go offline to make a purchase.

But this isn’t a problem as there are many companies that allow you to track this activity and bridge the gap between online and offline.

If you are already generating a healthy return on marketing spend then call tracking will give you a far better insight into which channels are really performing well.

You might think that your search campaigns are performing okay but becoming an increasingly expensive acquisition channel but if you are not tracking any associated call activity then you aren’t getting the full picture.

Search is often right at the bottom of the sales funnel and there is a high propensity for people to make a call once they hit your landing page but are you measuring what happens after the initial click if the consumer goes offline?

There are many examples of consumers starting online but transacting offline.

Perhaps the best illustration comes from the travel sector as it’s well known that there is a huge rate of basket abandonment in the industry.

Much to the chagrin of all the conversion optimisation experts, often it’s not because there is anything wrong with the ad copy, site layout or usability of the landing page.

Consumers pick up the phone when they have a very specific question that’s important to them but seems so trivial that it is quite unlikely the information would be anywhere on the advertisers website.

Before they make a purchase people call up and ask about all sorts of things, so somebody looking to book a family holiday might call the hotel to ask whether children are allowed in the main hotel restaurant in the evening or whether the swimming pool in the spa is open at the same time on a Sunday as other days of the week.

If somebody makes a call to get the answer to this question and then transacts over the phone, if you aren’t tracking this then your channel attribution could be all wrong.

For sectors where the basket value of goods is hundreds of pounds or more then this can make a huge difference even if just a few percent of customers go offline and make a call to complete their purchase.

At the most basic level call tracking will enable an advertiser to measure how many calls on aggregate are being generated for a given campaign but that’s just the start.

The amount of information available across some of the leading platforms enables advertisers to get as granular with calls as they can with data.

From tracking which keywords generate the calls with the longest duration to which publishers generate the most inbound calls on the weekend, the potential to generate insight is huge.

With mobile now accounting for the majority of visits to retail websites, it’s crucial that retailers deliver a mobile experience that drives conversions.

To help ecommerce professionals understand how to improve mobile UX we recently examined 15 leading retail sites from the point of view of smartphone shoppers. 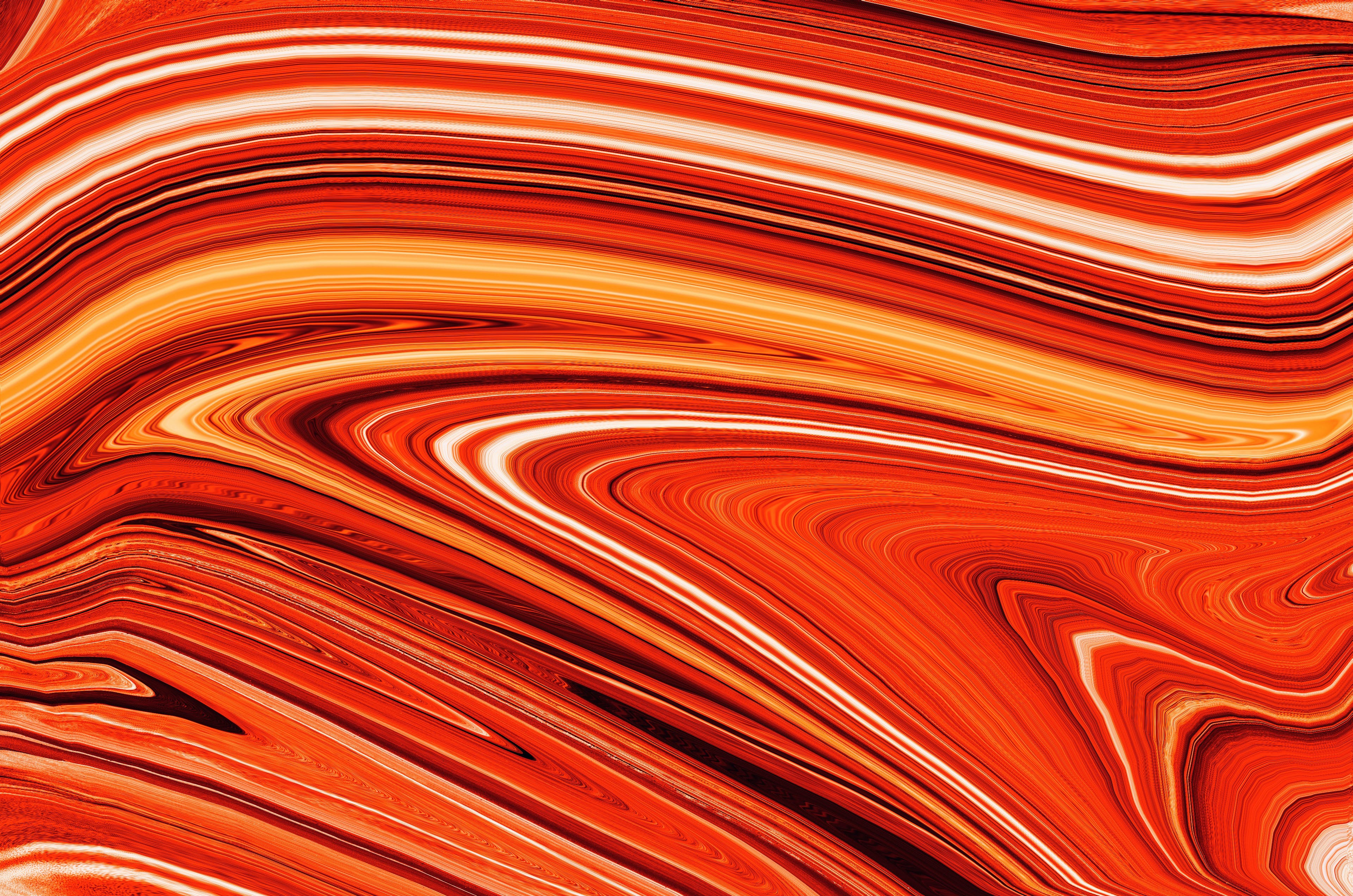 What does increasing digital maturity really mean for how organisations are structuring their digital marketing capability?

In both our 2013 report into Digital Marketing Resourcing, and now in our latest 2015 research, we have tracked the growing assimilation of digital into ‘business as usual’.