First, though, a history lesson…

Barry Scott: the man, the myth, the legend

Long before a meme was even a thing, Barry Scott became one. An incredibly successful one.

Who is he? He’s the fictional and stereotypically testosterone-filled man that Cillit Bang created for an ad campaign back in 2005. He remained the face of the brand up until just a few days ago (as far as I’m aware).

Why was Barry so successful? Because, with his shouty, emotionless voice, ridiculous catchphrases and exaggeratedly wooden acting, he was memorable. Loveable, even, in a very British and satirical way.

To refresh your memory, here’s one of the original ads:

Whatever you think about its quality, the above ad was one of the first to spawn the kind of viral online reaction that brands pay agencies a fortune to achieve today.

It resulted in a number of online parodies at the time, my personal favourite being the techno remix, which actually resulted in the guy who made it being signed by a record label.

For some reason embedding is disabled, but if you click the image below it will take you to the video. Popular comedy animator ‘Weebl’s Stuff’ – creator of the infamous Badger Badger Badger song – got on board with its own take on everyone’s favourite innuendo-shouter.

Barry Scott became so iconic that parodies of him even made it onto prime time television in the form of Peter Serafinowicz’s Kitchen Gun man.

Ridiculous or not, Barry Scott worked

To back up my point, I’ll quote a 2010 Guardian piece by Laura Barton about the introduction of Barry Scott and subsequent ‘unstoppable rise of Cillit Bang’:

‘The effect, back in the autumn of 2004, was twofold,’ she wrote. ‘Firstly, consumers recoiled. “Who in the world would call this product by such a stupid name?” wrote one blogger. “It must be a joke. Imagine going into a supermarket and asking for Cillit Bang!”

‘But the second effect was that people began to buy Cillit Bang – a lot of it.’

The reason for this is simple: not only were the ads memorable, they also got people talking about Barry Scott and therefore, by way of natural progression, Cillit Bang.

It’s the kind of ad you can imagine people laughing about in the pub with their mates (and we did).

This meant the brand was stuck in people’s minds when they entered the supermarket and this in turn translated into sales.

So why change it?

Change – or at least the impression of change – is generally a positive thing in marketing. But it has to be done in the right way and for the right reasons.

Let’s take a look at the new Cillit Bang video ad before I go on to discuss it further:

My point is simple: IT LOOKS AND SOUNDS LIKE ALL THE OTHER ADS.

I get that it has clocked up more than 200,000 views (at the time of writing) in just a few days. I understand that it is very well produced and looks lovely and the campaign probably cost a few million and all that stuff.

But it’s just kind of… dull. Just another too-polished piece of background noise to be ignored in the X Factor ad break.

Perhaps I should have adjusted my title to read: ‘Why Cillit Bang was wrong to lose Barry Scott and replace him with this particular ad campaign’.

But if I sent my editor a headline like that he’d have me publicly flogged and thrown out of a high window.

As I said above, I’m not against change in general. I think brands should refresh and re-energise themselves as often as necessary in order to stay relevant to their target audience.

I just think Cillit Bang, in this case, has got it horribly wrong.

Maybe I’m just being overly cynical. Miserable, if you were being harsh. But I challenge anyone to tell me the new ad does a better job at standing out from the crowd than the old one.

And we’re marketers, advertisers, communicators: isn’t standing out from the crowd the whole point?

For more on video ads, check out:

Video is still one of the major growth areas in online marketing. 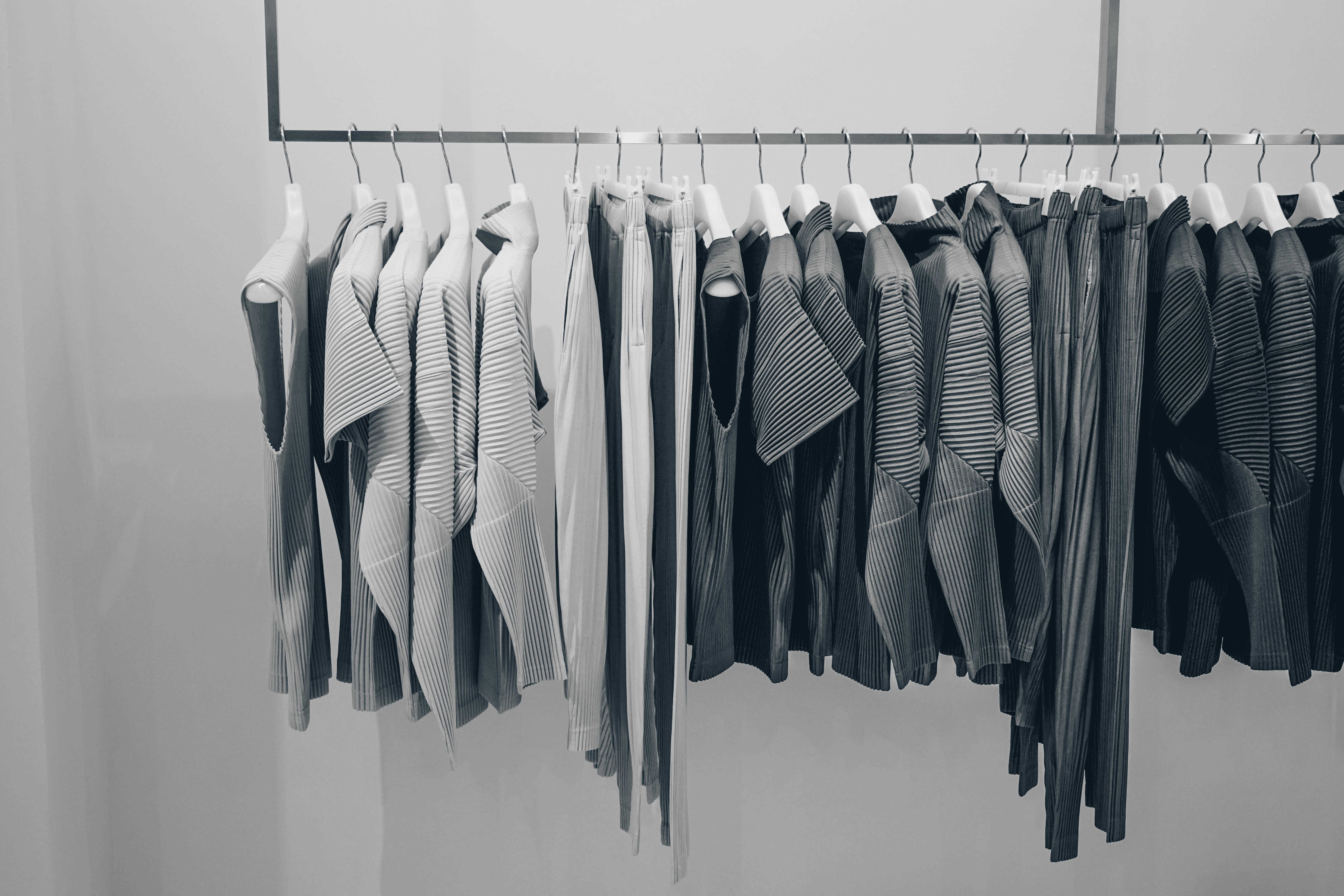