On May 26, the online retail giant “abruptly” told staffers that the show – which was hosted by former MTV-er Lyndsey Rodrigues, ABC news correspondent Rachel Smith and reality TV star Frankie Grande – was being canceled.

Amazon posted a message on the Style Code Live Facebook Page telling fans that “all good things must come to an end” and promising that “there is more to come.” But it has not revealed any further information about its decision or details like viewership.

While most of the Style Code Live social media accounts have been deleted, it appears that the show had accumulated some 69,000 followers on Instagram, 42,000 likes on Facebook and 18,000 followers on Twitter. Interestingly, the show’s YouTube channel remains and reveals that the company had generated little activity and engagement on one of the most popular platforms for style and beauty content.

Amazon’s prowess in using data to inform business decisions is no secret and thus if one was to speculate about the cause of Style Code Live’s cancellation one would have to conclude that the most likely reason for it was that the show was not generating sufficient business to make the investment worthwhile.

Celebrity and new media influencers looked to be a prominent part of the Style Code Live value proposition, but it’s not clear that Amazon’s program was actually able to take advantage of their influence.

While the aforementioned Style Code Live social media accounts had tens of thousands of followers, that’s a drop in the bucket compared to many of the celebrities that appeared on the show. For instance, Kourtney Kardashian has over 57m followers on Instagram, and Sarah Jessica Parker has over 3.5m. If one assumes that the activity on Style Code Live’s social media accounts were indicative of the show’s actual viewership, it would appear fairly likely that audience numbers were extremely modest and thus nowhere near high enough to move the needle for Amazon, which generated more than $135bn in revenue last year.

As far as bringing the home shopping channel into the 21st century, consider that QVC generates more than $8bn in sales every year. Clearly, if Style Code Live showed any promise of being the digital QVC for millennials, Amazon wouldn’t have shuttered it.

So if Amazon’s plan was to pair original content with a hefty dose of influencer appearances to sell fashion products, it fell short. But that doesn’t mean Amazon is giving up on influencers. To the contrary, the company is now trying to tap them through alternative means: a special affiliate program that allows influencers to curate their own collections of products on Amazon, which they can promote to their fans.

Will that be a more effective and less costly approach? Time will tell.

For more on influencers, check out these Econsultancy reports: 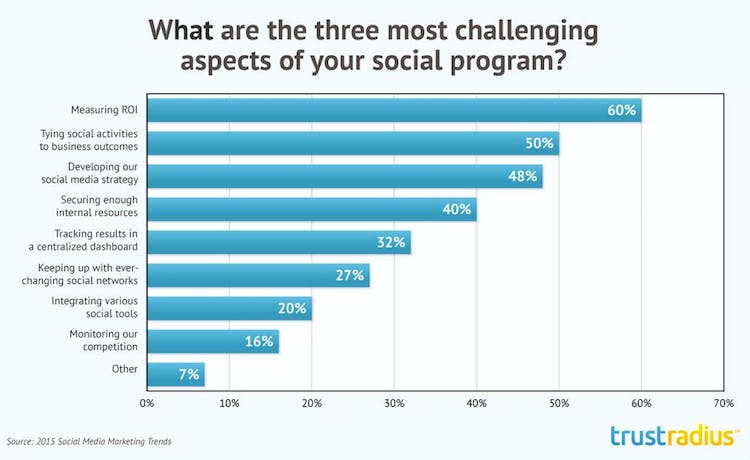 With conversion on mobile much lower then desktop, improving it is a priority for retailers.

How does your mobile conversion measure up?