Amazon’s intentions were good and they sold a lot of hot merchandise early in the day, such as big screen TVs.

So why did the internet attack this otherwise beloved company with lofty plans to drone new products to our eager doorsteps?

Why did the internet attack the company who’s innovative leader Jeff Bezos was named ‘Best Performing CEO in the World’ by the Harvard Business Review?

Why did the internet attack the company that has made our lives so much easier in so many innovative ways?

At some point in the last 24 hours, Amazon gave control of its marketing message to the internet – or perhaps the internet took control – and it didn’t disappoint.

DROP EVERYTHING FOR THIS DEAL! DISHWASHER DETERGENT OOOOOOO MY GOOOOOOOD! #PrimeDay pic.twitter.com/CCMP36HJj3

Oh man, gotta set my alarm clock to 4:59 a.m. so I can score this shoehorn! #HappyPrimeDay #PrimeDay pic.twitter.com/pPInOBhqLM

When it’s all over, we’ll still love Amazon and may have some regrets when those Pop Tarts are no longer on sale. However, there is a lot for the digital media world to ponder in the aftermath of this enormous sale.

Not sure if #PrimeDay is a joke or I’m just not into tupperware. #HappyPrimeDay pic.twitter.com/TicsPXvPlB

Amazon lost control of its marketing messaging to the internet (largely via Twitter). Clearly, social media is a double-edged sword as things got ugly real quick.

Amazon battled back with corporate remarks and shared sales data that painted a rosy picture, but some felt the remarks were defensive and lacking in detail.

The digital media and advertising behind this event included display ads and email blasts to Amazon’s Prime members, all with carefully crafted and controlled messaging.

In their defence, Amazon didn’t cherry-pick the products it put on sale, there are way too many items to do that. Instead, it likely used a very broad algorithm that included the items we love, and many that we don’t.

Perhaps they should have been more selective and controlled the hype with digital advertising to set better expectations.

Additionally, beyond selling products, one of Amazon’s goals was to grow and call recognition to its Prime members program. According to Amazon, this appeared to be a huge success.

For consumers, will Black Friday continue to feel special if the internet’s biggest annual sale becomes simply known as ‘Wednesday’ and these prices become the new normal?

For manufacturers, can they sustain the new normal in low prices or is ‘Made in China’ the only winner here? Amazon may become the Wal-Mart of the web by forcing manufacturers to meet unrealistic low prices, forcing more off-shore manufacturing, jobs, and a loss in quality.

If Taylor Swift taught us anything about the internet, it’s that Amazon will eventually shake it off and the internet will have to consider how the contagious nature of these hyped sales events will forever change the landscape of business on the Web.

The next hit product is always right around the corner, and if the world’s largest online retailer has its way, you might just be introduced to it through Amazon.com.

With support from Silicon Valley powerhouses like venture capital firm Andreessen Horowitz and accelerator Y Combinator, Amazon this week unveiled Amazon Launchpad, “a new program that makes it easy for startups to launch, market, and distribute their products to hundreds of millions of Amazon customers across the globe.”

Yesterday (Wednesday 15 July 2015) in celebration of its 20th anniversary, Amazon is promised its Prime customers “more deals than Black Friday.”

You can judge for yourself how successful this was for the retailer.

Despite the ‘quality’ of the bargains on offer, Prime Day is a reflection of just how important Prime has become to Amazon, and how the ecommerce giant is increasingly wielding it to win business away from other online retailers and brick-and-mortar competitors. 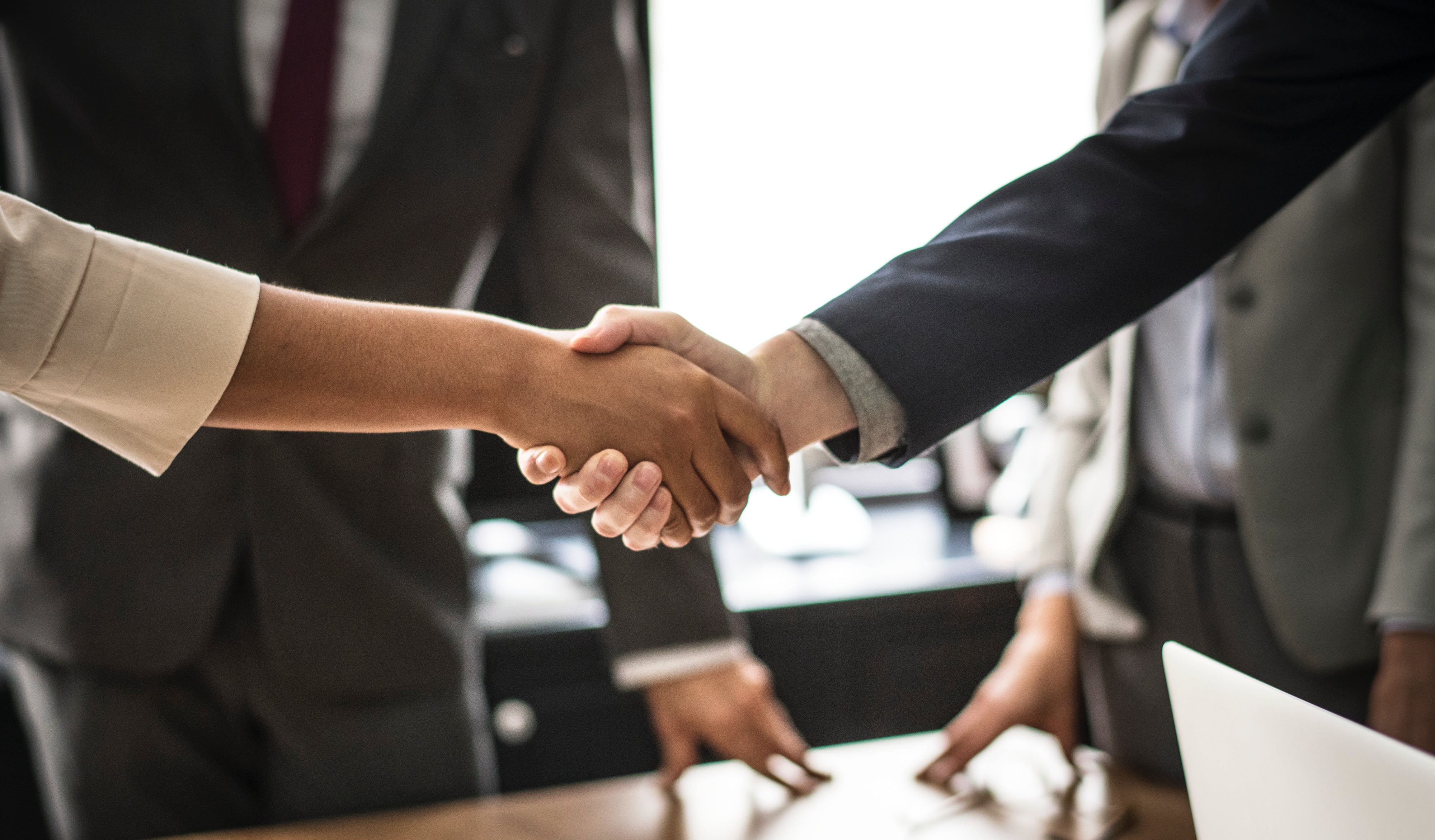 More than anything ‘digital’ has blurred lines.