For now at least, despite whatever weird Vice documentary you’ve watched, we don’t envisage a future where robots become realistic life partners. But technology is increasingly anthropomorphic (home assistants with names and voices), so we are undoubtedly going to expect a little more nuance in the messages we receive.

That’s why last week’s news that some Google Home users were greeted one morning by their devices parroting some lame crap about the new Beauty and the Beast movie is really rather interesting.

Redditors reported the following pearler delivered by Google Assistant after it had updated users on the time and weather:

“By the way, Disney’s live action Beauty and the Beast opens today. In this version of the story, Belle is the inventor instead of Maurice. That rings truer if you ask me. For some more movie fun, ask me something about Belle.”

One can only imagine how many users responded with “What on Earth are you talking about?” or a blue equivalent.

The story reminds me of an older movie, The Truman Show. When Truman sees that his wife is spouting sales guff about products in their home, he realises something really must be going on. The scene below featuring Mococoa drink is a classic.

At this point, I should make clear that Google said this wasn’t an ad, although it didn’t make things much clearer with a puntastic statement that seemed another promotion of Beauty and the Beast:

“This isn’t an ad,” claimed Google, “the beauty in the Assistant is that it invites our partners to be our guest and share their tales.”

Google did offer further explanation, saying “[It] was a part of our My Day feature, where after providing helpful information about your day, we sometimes call out timely content. We’re continuing to experiment with new ways to surface unique content for users and we could have done better in this case.”

Whatever the specifics in this case, the clunkiness of promoted messages from a home assistant is a problem. Every voice search conducted through Home is a search potentially diverted away from a screen, a potential PPC ad that goes unseen, potential display ad impressions not served.

And whilst the mooted arrival of screens on home assistants (further than just the app interface) may solve some of these difficulties, there’s an argument that brands are unprepared for the next generation of personalised marketing.

As online content is further deaggregated and convenience and experience prioritised, we are heading towards a future where brands need to better understand context and user need.

Matt Bush, Google’s UK Head of Agencies, has explained as such when discussing ads on Home. He said, ”We don’t want to start putting in commercial opportunities that we think users don’t want to interact with. We don’t want anything to come in-between the user and their access to the information they’re actually looking for. If a brand can add value in that space, fantastic.”

The beauty (and the beast) of display and PPC ads is that they can be ignored without totally ruining the user experience. A message from a home assistant is completely different – it has to be useful and delivered at the right time or it sucks.

Brands will need to seek permission to enter the home. Imagine an assistant reminding you of a required annual service on your car and offering to book an appointment at a certain time – this sort of interaction could be so much quicker and easier via voice than via email/SMS and website.

For me at least, the home assistant revolution (if it happens) may signal a potential weakness in aggressive acquisition models of marketing, and growing appreciation of the power of retention, CRM and a better understanding of the customer.

More on home assistants and CRM:

Econsultancy, in association with the IPA, has just released a report on the future of agencies.

There are many trends addressed in the report, including strategic shifts in advertising, flexible client engagement models, varied remuneration models, the war for talent, and the combination of human and machine intelligence.

But, one area I wanted to highlight is the often trite but nevertheless important ‘left-brain right-brain’ debate. 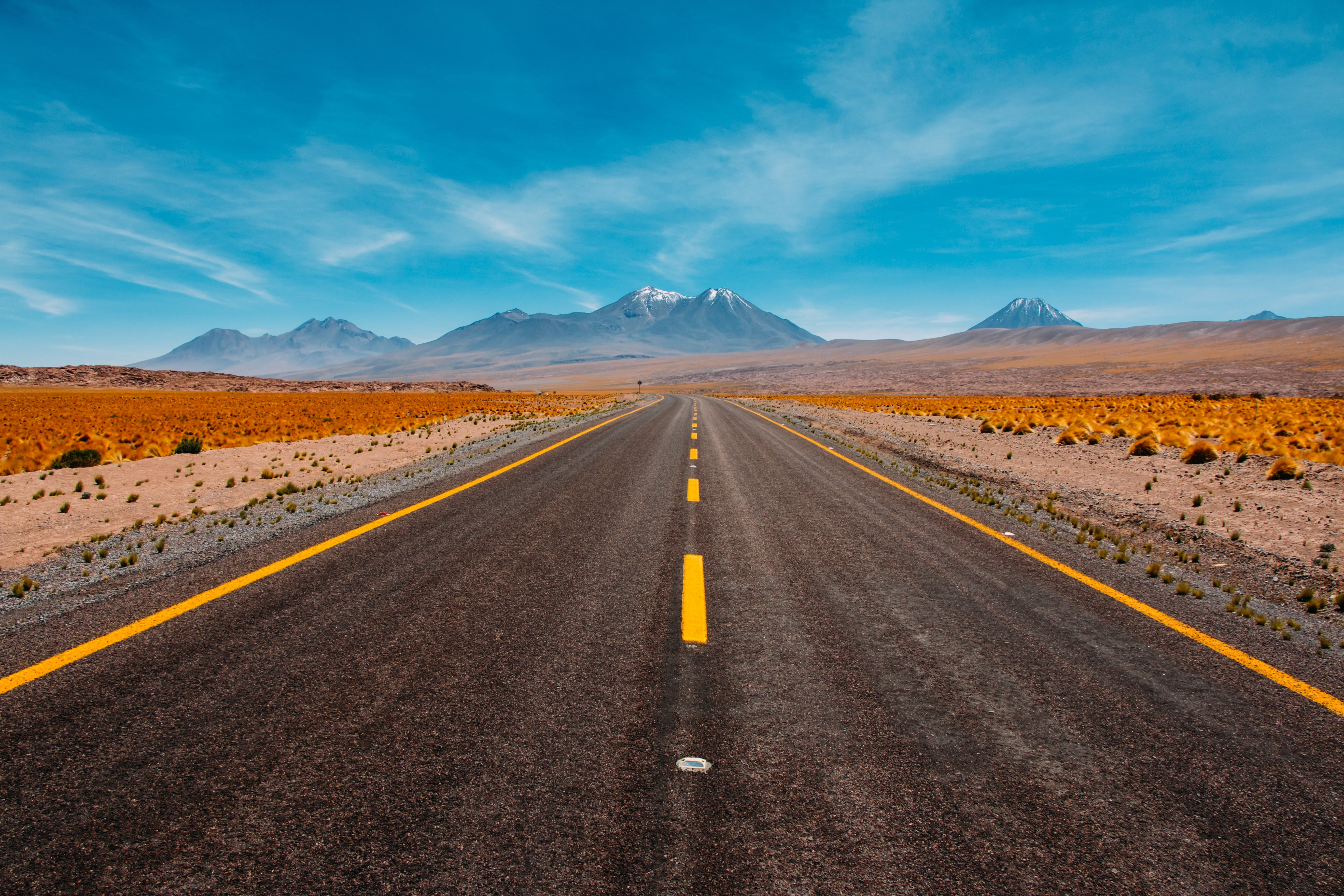 ‘Why?’ questions are always difficult to answer, but the current state of customer experience is puzzling.

Almost every survey of marketers indicates that improving the customer experience is at the top of the priorities list, yet marketers often lament at their inability to make the changes necessary to do so.

That distinction hasn’t been lost on international banking group BNP Paribas as it seeks to respond to the digital disruption that is prevalent in the financial services sector.