Alongside a rise in adults over 30 playing video games, children remain highly engaged in this world. In a recent survey, the ESA found that 67% of parents play video games with their child at least once a week, and 71% of parents say that video games have a positive influence on their child’s life.

Together, these statistics form the motivation for a new educational marketing effort by NASA, designed to promote the subject of space exploration to a younger and specifically female audience via games.

So, what exactly has NASA been doing and why? Here’s more on the story, as well as why the influential gaming consumer is becoming a big target for brands.

NASA has partnered with developers Gamee to create its own series of space-related games, which is part of a broader educational initiative to inspire young people in the fields of science, technology, maths, and engineering.

Its first game, Mars Rover, was created to commemorate the fourth anniversary of Curiosity landing on Mars.

Essentially, it allows users to drive the Curiosity Rover themselves, using radar to search for underground water. The game itself is rather basic in terms of design and graphics. However, the premise (to mimic the gravity and movement of the rover on Mars) effectively introduces users to what happens during a space mission – which is bound to pique the interest of young space fans. According to data, Mars Rover has generated 50m gameplays by 16m people since its launch – which in space terms apparently equates to 112 years of game time, travelling 3,787,879 miles in a Mars Rover, and driving around the real Mars 157 times.

So, if we are to consider how many people have played the game, it seems that space exploration is an appealing theme for young gamers, and perhaps a growing area of interest in general. Conveniently then, its release has been well-timed by NASA to build excitement about Curiosity’s successor, which is set to launch in 2020.

On the back of the success of Mars Rover, NASA has since released two more games – Space Traveller and Voyager. The latter is a simulation puzzle game that takes players on a journey through space, allowing them to scan planets and moons and the like, while exploring the far-reaching limits of the Solar System. There are extra educational elements to this game in particular, such as facts and further information about the mission with each passing level. As well as creating greater levels of engagement during the game, this is also effective for deepening the player’s learning about the topic.

Another element (and one which has helped to ramp up reach) is that the games encourage social sharing. Through the Gamee app, users can play against their friends, share scores, as well as promote their activity via their personal social media accounts.

This kind of social proof is bound to boost any marketing campaign, but with research suggesting that gamers are one of the most influential types of consumer, it’s all the more pertinent.

Why? Well, according to Google, gamers are particularly active when it comes to giving recommendations to friends and family as well as leaving reviews online. In a survey, 87% of people who have recently bought a consumer electronics product or service say they typically recommend what they’ve bought to people they know. Meanwhile, 69% of those are very likely to rate and review their purchase online.

So, with gamers more likely to share and influence others, it’s unsurprising that NASA has targeted this specific demographic. Even if younger users might be less inclined to share on social, older users and parents are perhaps still likely to do so.

One reason for the steady growth of the gaming industry has of course been new technology, with virtual reality the latest opportunity for brands and gamers alike.

Alongside its games for kids, NASA has also moved into the world of VR with ‘Access Mars’ – a tool that allows users to take a virtual tour of the Red Planet. Created in collaboration with Google, it enables users to visit different locations along Curiosity Rover’s route on Mars, using real 360 degree imagery from its mission.

The tour is said to be particularly helpful for geologists, who will be able to gain a better understanding of Curiosity’s data via the immersive experience. However, it’s also bound to be an exciting prospect for space enthusiasts, or those who have previously enjoyed NASA’s educational or gaming content.

NASA is not the only company to use gaming as a marketing tool. Fashion retailer, Berksha, has also used the medium to target a young audience, basing its games around seasonal and themed events like school and Halloween.

Unlike NASA, which involves more educational elements, this example is more sales-driven. In order to encourage participation, the retailer launched a competition element in conjunction with the game, rewarding top performers with vouchers for its new fashion collection. Similarly, Fanta released a game for young consumers, which tapped into the popularity of social influencers on YouTube. Young gamers got the opportunity to play the game during a recent YouTube fan festival, and even play against famous YouTubers appearing at the event. This resulted in 20,000 engagements in a single day, and 1.5m gameplays in total. Speaking of YouTube, another reason brands are keen to get involved in gaming is because of the video platform’s highly engaged gaming audience – where simply watching games is now just as popular as playing them.

According to Newzoo, 470m gamers watch online gaming content on a regular basis, a statistic that presents huge potential for brands and advertisers. So, alongside verticals like beauty, cooking, and sports, brands are now heavily sponsoring this type of content – as well as the creators and influencers that are making it.

Meanwhile, with this consumer said to consider buying premium products more than the general online population, it’s clear that gaming is far more than just a passive teenage pastime. 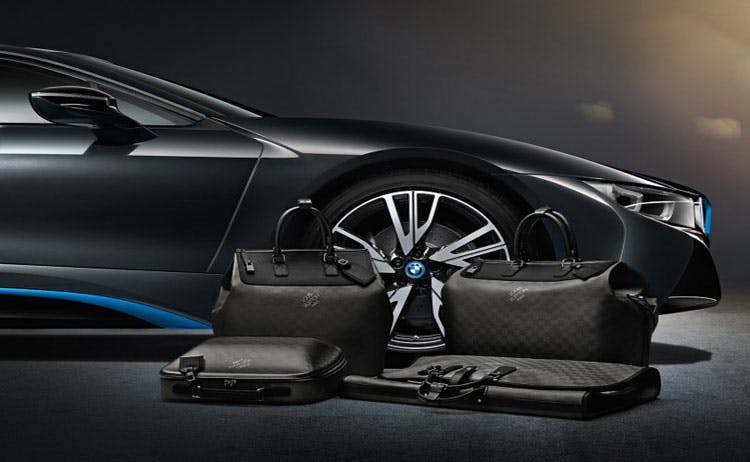 I recently wrote a round-up of current Halloween-themed marketing campaigns, which included Topshop’s partnership with Netflix.

This got me thinking about the positive aspects of a co-branding campaign or collaboration, where both brands are able to benefit from a combined power in order to build awareness and reach a wider audience. 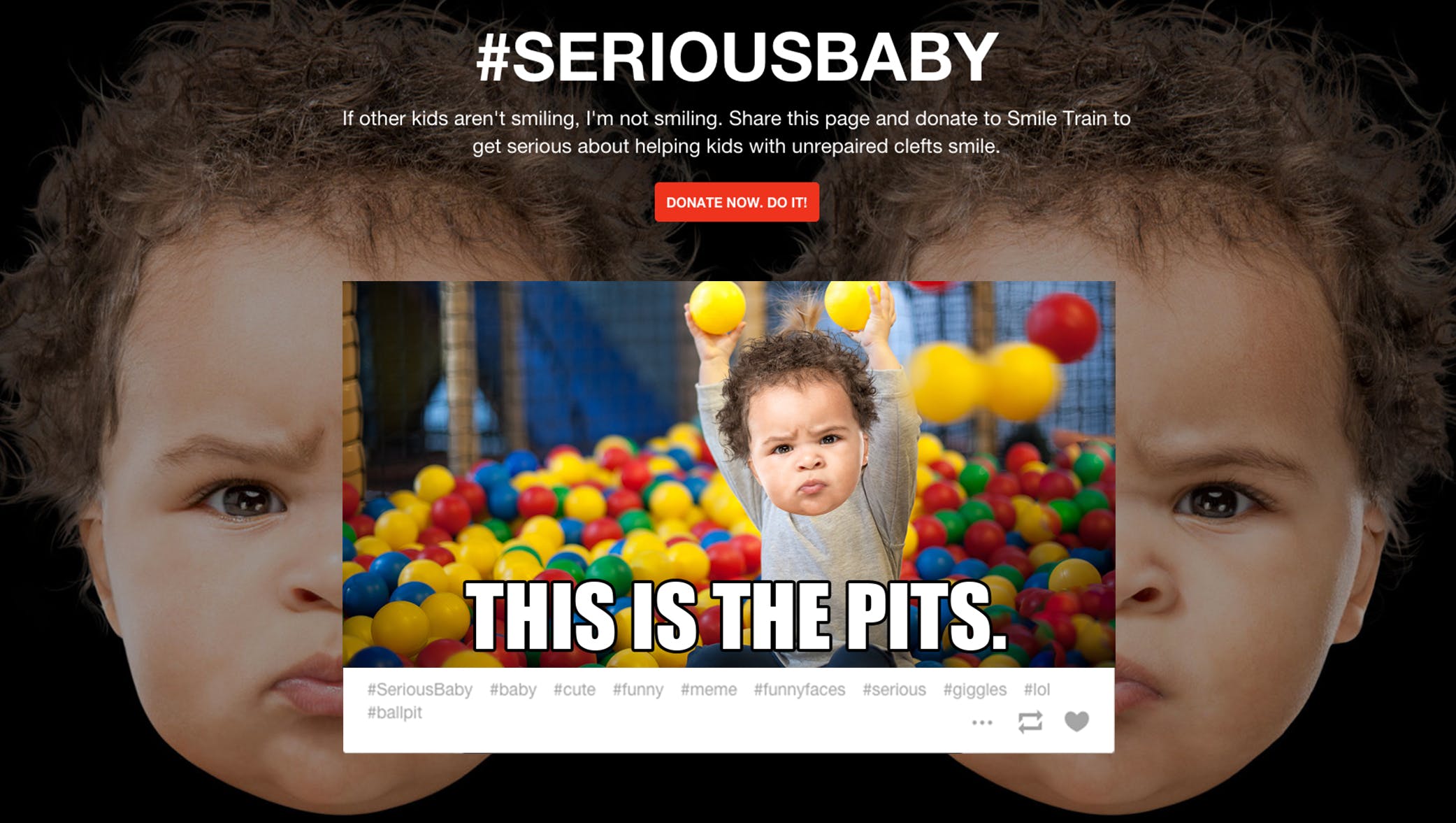