William Poundstone, the author Priceless: The Myth of Fair Value says this:

People tend to be clueless about prices. Contrary to economic theory, we do not really decide between A and B by consulting our invisible price tags and purchasing the one that yields the higher utility, he says. We make do with guesstimates and a vague recollection of what things are “supposed to cost.

Not only do people not know what things cost, there are any number of oddities that exist with regard to shoppers, spending and pricing.

Shoppers that move in a counterclockwise direction spend an average of $2.00 more at the supermarket than shoppers that shop in any other direction and removing the dollar signs from prices (35 instead of $35) increases sales.

“Great”, you might be thinking, but in your online store, no one is moving in any direction and you are not quite ready to remove all the dollar signs from your website.

Is there anything useful among the oddities? As it turns out, there is actually quite a lot of proven pricing data out there that can help boost your bottom line. Have a look at some of the information and examples collected here and decide for yourself which practices are relevant to your particular situation.

The Economist and decoy pricing

In his book, Predictably Irrational, Dan Ariely used the following advertisement to illustrate his point: He conducted a study using 100 MIT students and asked them to choose a subscription. Sixteen chose option A (the package for $59) and 84 chose option C (the combo package for $125). Nobody chose the middle option.

Ariely then asked, “If nobody chose the middle option, why bother offering it?” He removed it and gave the offer to another 100 MIT students. Thirty-two chose the expensive option and 68 the cheaper option.

Turns out that the middle option was far more useful than it seemed, it helped people make a decision between two similarly priced choices.

It seems that when offering three choices, it may pay to set them up as A, A- and B, rather than A, B, C. The A- choice reinforces the value of the “A” choice and keeps attention away from the B choice altogether.

A graph that describes this can be found below:

So if you add a slightly worse option that is similar to A (call it A-), then it is easy to see that A is better than A-, leading many people to choose that option.

Anchoring and the contrast principle

Nothing is cheap or expensive by itself, it is only in comparison to something else. After seeing a $250 hamburger on a menu, a $65 steak seems quite reasonable. An $89 T-shirt looks cheap next to an $18,000 bag.

This mental process, which turns an otherwise “high” number into a reasonable one, is called anchoring and adjustment. Anchoring has proven to have an effect on pricing and a study done by William Poundstone demonstrates just how effective anchoring can be even among “experts”.

Real estate experts and undergrad students needed to appraise a home for sale. The normal information a buyer would have as well as what the seller has listed the house for was provided. Then they split into groups, each group was given a different listing price and then asked to give their appraisal.

These were the results for each listing price given:

As it turned out, all of the real estate experts “got it wrong” and seem to have tied their appraisal value to the listed price (all four “listing prices” were given to four different groups for the same house).

Setting anchor points for your products can mean introducing very expensive items that you may never intend to sell, but they serve to establish a baseline for the “adjustment” that will make your “regular” items more appealing.

This point seems to have much in common with the concept of anchor points that we discussed earlier, however our focus here is not on setting an anchor, but on indentifying your product correctly.

Using Starbucks helps clarify this point. How did they manage to convince anyone that paying $3 for a cup of coffee was “worth it”, especially considering most other cafes charged around $1?

Using price perception, this should have led people to stay away since $1 would have been the reference point for coffee.

Starbucks changed the reference points. They reinvented the experience of buying coffee so the perception of what was being sold had changed.

There was no longer a reference point with “other cafes”; they had successfully created a new category. If you can look like a new product category, you can set the price and people are more likely to pay for it.

In a pricing experiment conducted by Richard Thaler, the following scenario was used.

Two friends are on a hot beach. One offers to buy his friend’s favorite beer for him, but asks him how much he would be willing the pay for the beer.

Two choices were given. In the first, the beer was being bought from a local run-down grocery store and in the second, it was being purchased from the bar of a fancy resort hotel. In either case, the beer would be drunk on the beach. In nearly all cases, people agreed to pay more when the beer was coming from a fancy hotel.

Their reason was that it strikes them as “unfair” to pay the same. This violates the bedrock principle that one Budweiser is worth the same as another, and it suggests that people care as much about being treated fairly as they do about the actual value of what they are paying for.

Thaler considered what his imaginary grocer could do to boost beer sales. He advised “investing in seemingly superfluous luxury or installing a bar”. This would raise expectations about what the proper price of beer would be, resulting in more purchases.

The appearance of the place of purchase will have a significant impact on the prices people will be willing to pay. Investing in a high-end web design can yield more than just “looking good” to your bottom line. 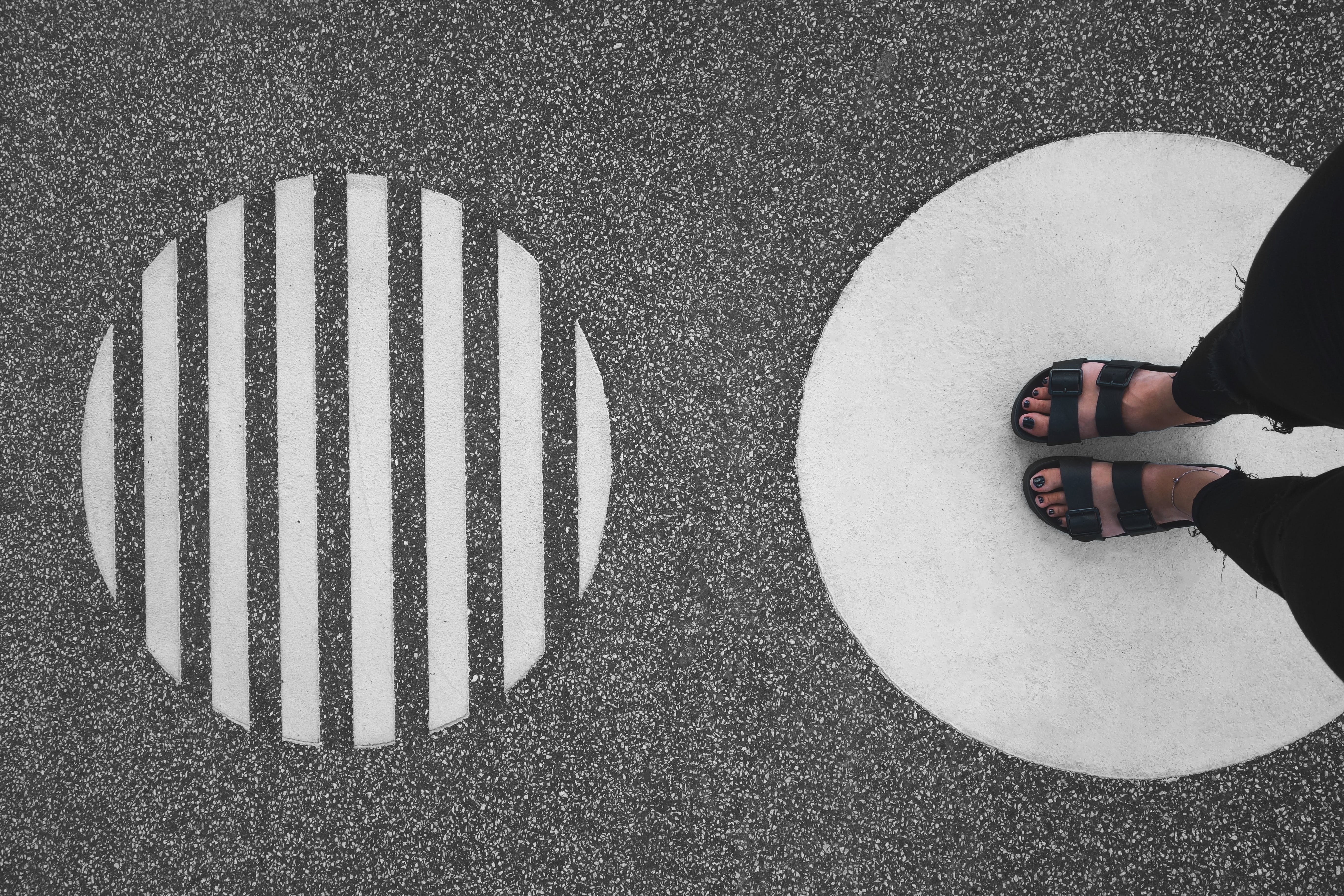 We recently published the draft of our Modern Marketing Manifesto to get the feedback of the industry and explain why we felt it was needed.

As you can see we got a lot of very positive response. We have now redrafted the manifesto based on all the comments we received.