Before I go any further, I’ll hedge my bets and throw in a caveat. This announcement came out while I was in bed last night, so these are very early thoughts. Expect a slightly unformed brain-dump rather than a social strategy.

Whenever Facebook makes one of these announcements, marketers see it as something that needs to be fought. We need to combat these changes so we don’t lose out.

This might be the wrong reaction. We should probably be thinking more closely about why they are making these changes, and what opportunities they represent.

In order to frame this, we probably need to think about the history of big brands on social platforms a little bit.

I’ve been lucky enough to work with some very interesting businesses in all sorts of sectors, many of them with a genuine commitment to the customer at the heart of their activities. But even so, very few of them have really (and I mean *really*) been willing to ‘do social properly’ – to take a long time, and build a very strong audience with lots of interactions. This isn’t an attack by any means. Lots of businesses have legitimate reasons for this. In some cases, it just makes sense for social to be purely customer service. In others, social is just too extensive to maintain a solidified presence across markets. The list goes on.

But it’s safe to say that a lot of organic reach declined because we just weren’t providing content that was ‘social’ enough. We swamped platforms with mid-level, bland stuff that led to content shock among audiences, so we had to start paying to reach them. But jumping the line with paid meant that we didn’t really have to stop and reconsider our content strategies.

On top of this, many businesses just didn’t have the patience to slowly build their audience. They want ROI, and they want to know what it is right away, so again, we fell back on tried-and-tested advertising approaches. In many cases, we threw money at the problem, paying our way to the top. Essentially, we ‘cheated’, and got into people’s feeds by paying, rather than because they genuinely wanted us there.

So what has this got to do with the latest update? Well, if all that paid content won’t show up anymore, what will?

We need to start making content that people not only want to share, but want to share with commentary. Inviting their friends and family to comment and discuss it. Think of this as something akin to ‘Quote Tweet’. That’s a form that (broadly speaking) indicates a far higher form of engagement than a simple retweet. It’s the same with shares on Facebook.

Does someone sharing your cool video really count as major engagement? What if they send it directly to a friend with “Hey bro, check out this – are you still looking for a new car/vacuum/grocery service? This is ideal” attached.

This is tough to do, especially if you are a business that deals in low-interest categories. It’s harder to get messaging across. But it is an interesting opportunity, because it means social (or at least, Facebook) could be moving away from the glossy sexiness of traditional advertising, and could possibly become something separate. In some ways, it might be comparable to SEO, another area where you have to really commit to strong content, over an extended timeline, if you want real, ongoing success.

A lot of this decision is based around Facebook’s desire to be A Trusted Source. To bury ‘Fake News’. I’m on the fence about whether it’s really up to platforms to police the nonsense spewed by users, but I’m certainly willing to admit that being able to spread claptrap about the Earth being flat isn’t doing anyone any favours. In order to cut through, you are going to have to come up with content and messages that fulfil certain criteria:

Of course, there is the question of Facebook’s huge ad revenue. It doesn’t want that to go anywhere, so it is unlikely to be punishing people who throw hundreds of millions of dollars at it every year. So it’s also quite possible that this is a way of pushing brands into using new formats. Facebook Watch for example, is a massive opportunity for brands with the budgets to produce it, and increasing this content will help make Facebook more of a true media platform, with a sideline in connections. Facebook is not a company that can be accused of not playing the long game. Users are all over video, so this would be a commercial strategy that makes sense.

Overall I think this is a good thing. As brands we’re often slow to adapt to challenges these changes throw at us, but overall this feels as though it’ll mean no more hiding places for bullshit clickbait, and a ‘less but better’ approach to content.

Or maybe we’ll just be able to buy our way around it.

Chatbots have gone in and out of favour during the past couple of years. First touted as the ‘next big thing’ for marketing, many brand examples have since died a death due to the tech lacking sophistication or failing to provide any real relevance for consumers.

That being said, the fashion and beauty industries still appear attached to the concept, with many more brands launching AI-powered chatbots in the past year or so. 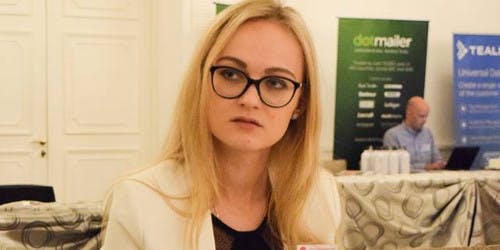 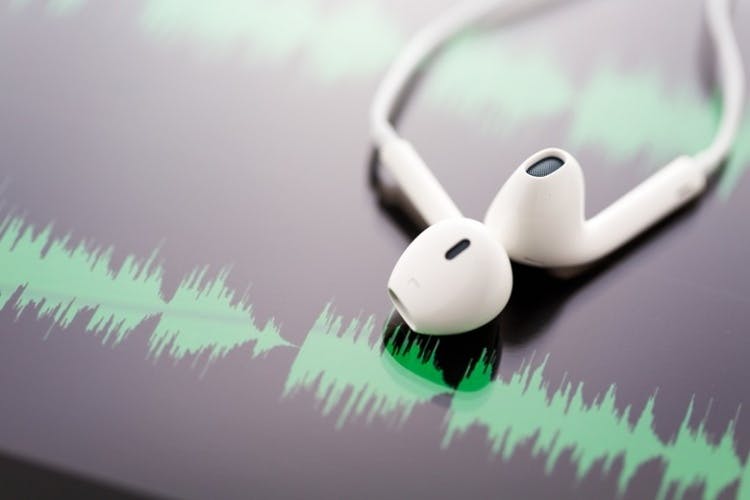 In 2005, Apple integrated podcasts into iTunes, and Steve Jobs referred to the channel as being like “TiVo for radio”.