If any company can convince consumers that there’s a place in their lives for a smartwatch that costs anywhere from $349 to $17,000, it’s Apple, and there is no doubt many of the company’s most loyal customers will purchase one (or two) at soon as they can.

But at launch, those wanting an Apple Watch won’t simply be able to walk into an Apple Store and hand over their money. According to a training document obtained by MacRumors, Apple will not initially allow walk-in retail purchases. Instead, the documents state that customers will need to make a Product Reservation to hold their purchase at an Apple Store.

“If a customer walks in and wants to purchase a watch, offer the option to try on a watch. Then help them place an order online or through the Apple Store app,” the document reads.

9to5Mac has more details on the entire in-store experience:

Like the new Genius Bar walk-in appointment system, customers in the queue can shop elsewhere in a mall and receive a notification via text message when it is time to return for an Apple Watch try-on appointment. After the customer is matched up with an Apple Store employee, she will be taken to the display table shown in the image above to pick out Apple Watch models that interest her. The Watches inside will run a demo loop showcasing their main features, “making it a magical display,” as Apple puts it.

After selecting up to two Apple Watch models of interest, customers will be shuffled to a dedicated area where they can try on the watches. Once the customer has selected the Apple Watch model of his or her choice, they’ll be upsold on accessories like additional bands and headphones.

According to 9to5Mac, customers who don’t want to go through this process will have an out: demo units connected to iPad minis will be available throughout stores and there will be a “Landing Zone” where customers can place their orders.

What should one make of the customer experience Apple has developed for the Apple Watch launch? There could be a number of reasons Apple has opted for a controlled approach.

For instance, MacRumors notes that “Apple seems to expect low inventory for the Apple Watches.” There are also key differences between selling a watch and a phone or MP3 player which might warrant the process that will apparently be used. But there’s another reason Apple might have crafted such an experience: if the Apple Watch is hard to get, and looks like a scarce commodity, it could help create demand.

Apple is not just a consumer electronics brand – it’s a fashion brand – and its products, to many, are seen as status symbols.

This is particularly true when they’re first released, so creating an air of scarcity and exclusivity around the Apple Watch might provide some marketing oomph to one of Apple’s most challenging product launches in memory.

This approach could also backfire, however. MacRumors forum comments like “There is nothing worse than going in store and being told you then have to go online to arrange to come back in store” and “This is a HORRIBLE way to sell a product. I don’t want to make an appointment to go in and get pressured into buying something. I want to walk in, try on what I want, and buy or not buy without any pressure” suggest that Apple is at risk of asking too much of potential buyers – even those who are loyal Apple customers.

If the public is not yet convinced about the need for a smartwatch, a complex customer experience that requires consumers to jump through a bunch of hoops could deter potential buyers from opening their minds about the Apple Watch at a most critical time.

As with all industries, financial services companies have been forced to adapt their business practices to account for new digital technologies.

From a customer standpoint this has been hugely positive, as it’s now easier than ever to apply for financial products and compare costs online. 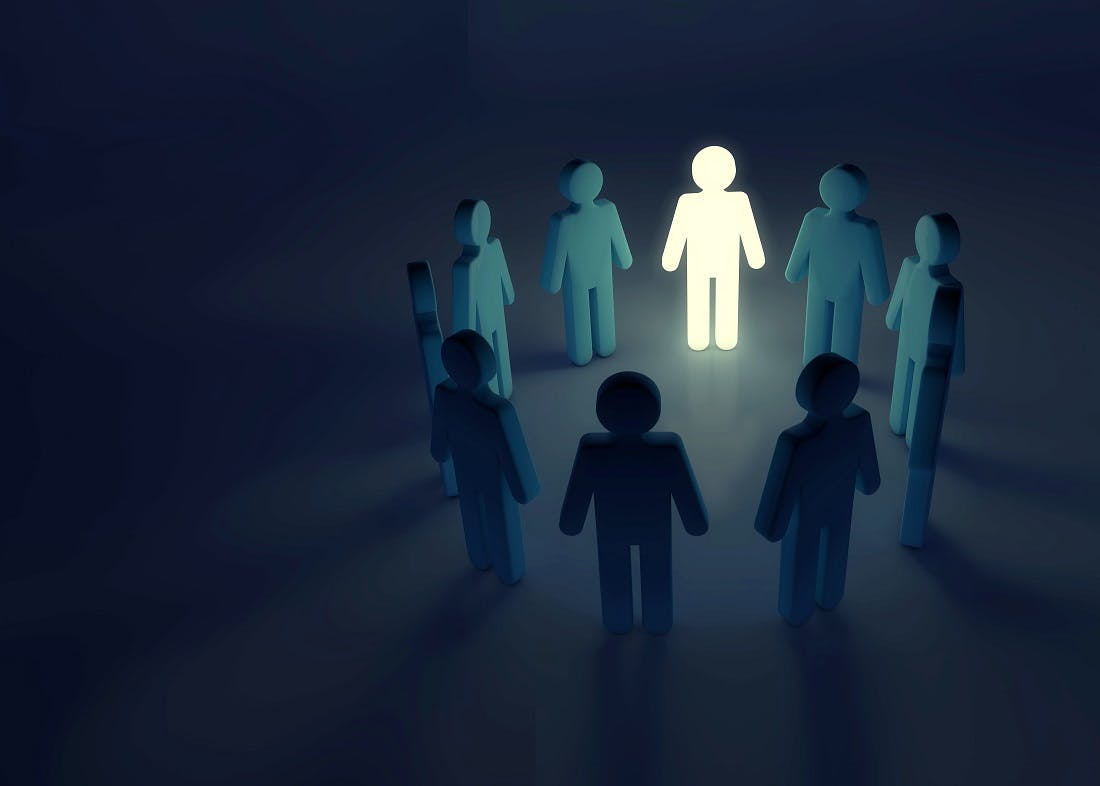 The world of choice that ecommerce provides means we can go elsewhere if a company does not immediately provide the product, experience or service that we desire and expect. 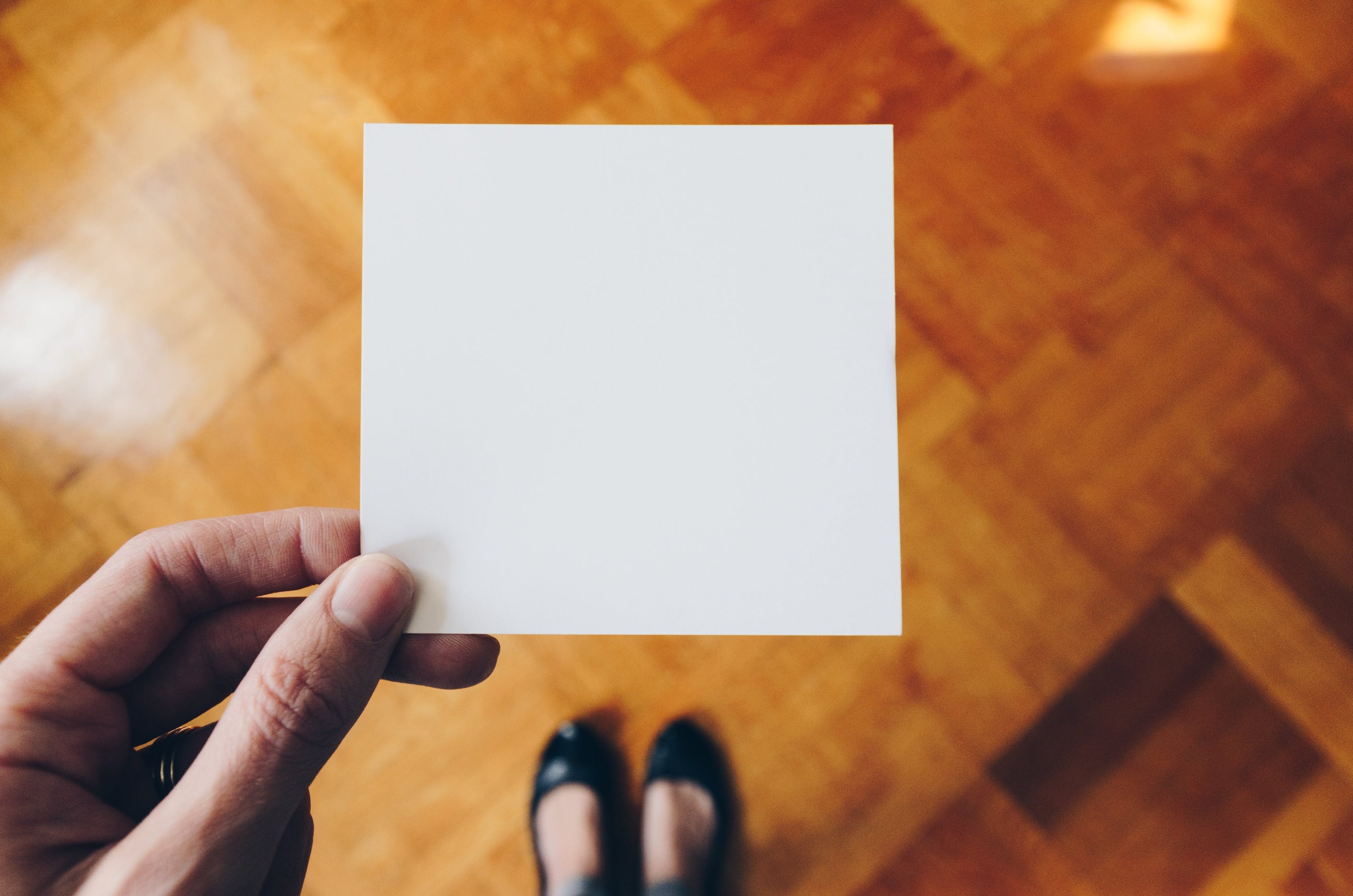 There are two strategic imperatives that you cannot fail to have missed. Firstly, digital transformation. Secondly, customer-centricity.

From McKinsey to Accenture to IBM to CapGemini to Deloitte to PWC to Forrester to Gartner and, of course, our very own Econsultancy and Marketing Week, all of the research, analysis and consultants’ advice bangs the same drum.

All businesses agree they have to become more digital and more customer-centric.