There’s arguably never been a better time to be a developer.

Looking for a full-time job? If you have the chops, they are plentiful, and if you’re in a hot market, salaries are high. Not interested in the nine-to-five routine? Freelance opportunities abound and investors are still pouring big bucks into startups, with many focusing on backing entrepreneurial engineers who can turn their ideas into code.

But if all success on the web and mobile internet required was a few hundred thousand lines of awesome Ruby code, a few NoSQL databases here and there and a clever Amazon AWS-based architecture, there would be a lot more Facebooks out there.

What’s missing for many companies? One word: design.

Despite the fact that the importance of user experience is widely recognized, designers typically aren’t given the rockstar treatment that developers have become accustomed to. But that might be changing.

There’s a Designer Fund, which was created to help designer-led startups “through funding, mentorship, and connections.” It’s led in part by a former Facebook designer.

The idea of investing in founders with designer backgrounds makes sense on paper, but the number of successful companies started by designers would still seem to be much smaller than the number started by hardcore techies. But the number is growing, and includes big names like YouTube, AirBnB and Pinterest.

But where’s the big money? It may be on its way.

Yesterday, mobile payments company Square announced that it was acquiring New York design firm 80/20. As detailed by the New York Times’ Claire Cain Miller, the firm had a focus on interface design and before the acquisition, counted companies like Warner Bros., Motorola, Fidelity and Comcast as clients. Now, its staff, which consists of 12 designers, will be focusing their energies on Square.

Terms of the deal were not revealed, but Square’s desire to snap up a team of highly-skilled designers resembles the acquihire strategy popularized by Silicon Valley giants looking for talented developers, suggesting that designers and design shops may soon see a gold rush of their own if they have the goods and are well-positioned in the right geographic markets.

Will that gold rush produce the six-figure junior-level engineering salaries that are not uncommon in Silicon Valley, or the seven-figure acquihire deals that have become available to top engineers with startups not on the right trajectory? Time will tell, but one thing is certain: design is an increasingly valuable commodity and there’s no reason to believe it’s going to get any less valuable any time soon. 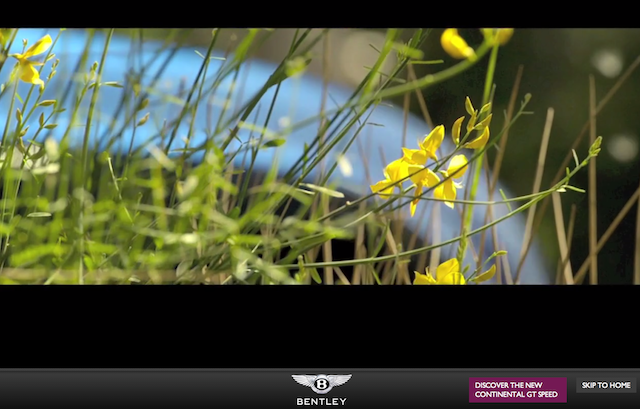 As mobile’s prominence has grown, so too have the myths about what it takes to create and execute on a successful mobile strategy.