Plenty of blogs covered Microsoft’s Hollywood event yesterday, and there is no shortage of observers weighing in on the Surface tablets, both of which feature 10.6-inch ClearType HD displays and sport a number of ports you won’t find on an iPad.

Will Microsoft’s tablets sell? Why would anyone want a Surface tablet over an iPad? Will other Surface devices, like a phone, follow if Microsoft gains traction in the tablet market?

These are all interesting, important questions. But they are questions for which answers are at this point only speculative in nature. Far more intriguing right now is what Microsoft’s announcement means for a company that is clearly concerned about its role in the computing market.

Microsoft is making a big, bold bet on Windows 8. There are plenty of people who like what it’s doing, and there are plenty who believe Windows 8 will be a Vista-like flop (or worse).

In deciding to build its own tablet, Microsoft is take a page directly from Apple’s playbook. One of the reasons Apple has been so successful, of course, is that it controls both the software and hardware. In the early days, when Apple and Microsoft were duking it out for desktop supremacy, that was a liability, but as we’ve seen in the past decade, Apple’s approach has enabled it to provide a computing experience that the market indicates is clearly preferable in the phone and tablet spaces.

Windows 8 could be Microsoft’s best (and perhaps only) chance to establish a strong foothold in the booming tablet market and clearly, the company has decided that it needs to make a huge shift in its strategy. In short, if the software is going to succeed, Microsoft obviously feels it needs to have a horse in the hardware race.

A Slap in the Face to OEMs

Given Apple’s success, that may not be entirely surprising. But in deciding to build its own tablet, Microsoft is slapping its OEMs in the face. The good news for Microsoft is that, as gdgt’s Peter Rojas points out, the OEMs may have nowhere else to go. It’s quite unlikely that Microsoft’s new tablets will capture the majority (or even a significant minority) of the Windows 8 tablet market, so if Windows 8 is a hit, big OEMs will almost certainly stand to benefit.

But that doesn’t mean that Microsoft’s move won’t have a long-term impact on Microsoft’s relationship with OEMs. Clearly, the computing world is evolving and the existing models that have served Microsoft and its OEM partners so well in years past may not have as large a role to play going forward. That’s big news whether or not Surface proves to be a big hit or big dud. 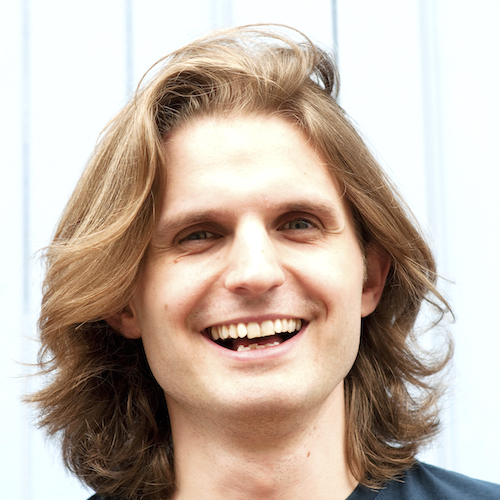 Econsultancy has just published an updated version of its Online Video Best Practice Guide. The latest report reflects the evolution of online video from simply a ‘nice-to-have’ to a strategic marketing tool.

We caught up with the report’s author, Steffan Aquarone, to find out more about how the world of online video has changed since the last version of the guide, and what the future holds for this rapidly moving space.

Following GM’s decision to ditch paid Facebook ads prior to the social network’s much-anticipated IPO, reports surfaced indicating that the break-up was due to Facebook’s refusal to allow the automaker to run bigger, bolder ads.

Although the world’s largest social network has been ratcheting up its monetization efforts, it has understandably been cautious about giving advertisers free reign. After all, if advertisers had their way, Facebook would probably be plastered with ads.