Social commerce: in the western world, no company has really managed to make it work.

The idea of fusing social media with ecommerce was all the rage between 2012 and 2016, when it reached peak hype with 52% of marketers predicting that it would be one of the biggest trends of the year.

This promise never materialised, and since then, the idea has mostly died out, with social networks like Pinterest and Instagram focusing on acting as platforms for inspiration rather than on driving direct sales. But maybe we’ve been going about it entirely the wrong way. In China, not only have multiple apps managed to fuse socialisation with shopping in a way that adds to the experience, they’ve also become some of its most popular and successful ecommerce platforms.

I’ve previously written about the success of Pinduoduo, a social commerce app that uses a group buying model to encourage customers to invite their friends in a bid to score deep discounts on products. Pinduoduo is all about buying cheap goods in bulk, and has managed to tap into a previously underserved market of rural consumers living in China’s third and fourth-tier cities.

Another newfound titan of Chinese ecommerce has built up a following for exactly the opposite reason. Xiaohongshu (小红书), whose name means “Little Red Book”, is an ecommerce platform for luxury goods from overseas – primarily fashion and beauty products. 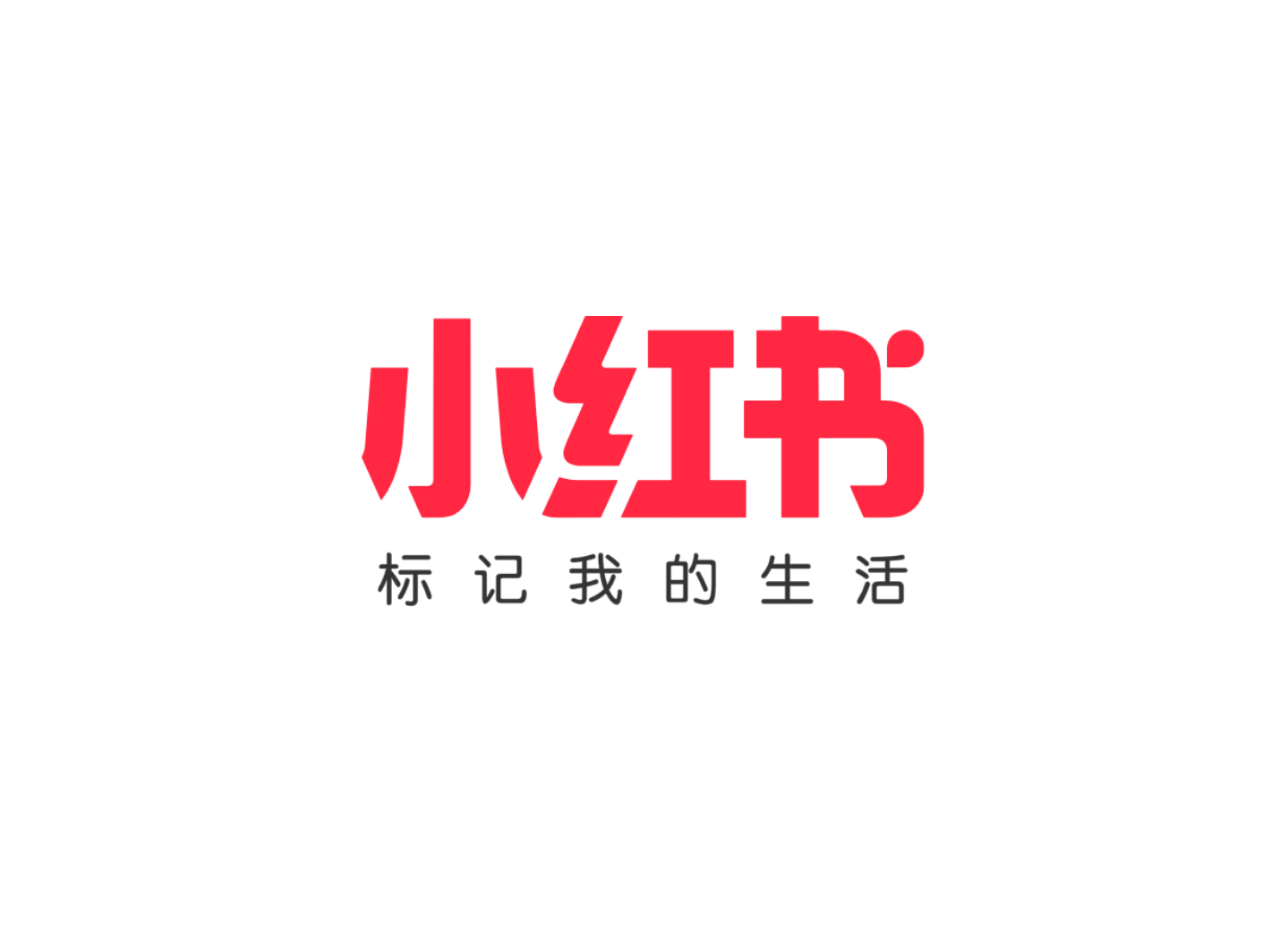 Instead of cheap wholesale goods, Xiaohongshu offers premium quality and exclusivity; it has built a highly-engaged community of savvy users who research and review their products extensively on the app. Xiaohongshu is an ecommerce platform, yes, but more than that, it’s a trusted source of advice and recommendations for its community of fashion and beauty lovers, and has even managed to build a following among some of China’s biggest influencers.

All of these factors have combined to make Xiaohongshu one of China’s most popular and successful ecommerce apps, with more than 100 million users as of May 2018, and a recent Series D funding round valuing the app at $3 billion. So, how does Xiaohongshu maintain its reputation as a trusted source of high-quality advice and products, and can non-Chinese ecommerce websites learn anything from its success?