Top 100 entrants were asked to nominate the most respected agencies and influential people in the industry under four specific categories. Here are the agencies and people who received the most nominations.

Most Respected Agency – We Are Social

Founded in 2008, We Are Social has been praised for consistently driving the industry forward while providing great thought leadership content and research. Specialists in full service digital strategy, and ‘socially led’ creativity and analytics, the agency has 154 staff in the UK and a global headcount of 800+ across 14 offices worldwide.

One to Watch – Ustwo 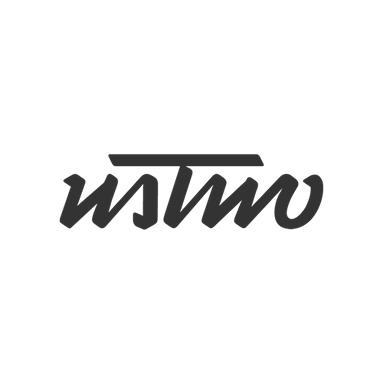 This is the second year running that digital product studio and immersive technology specialists ustwo has been nominated as the industry’s most respected One to Watch agency. Founded in London in 2004 and now with six offices worldwide, the agency has been recognised for its innovative approach, creativity, purpose-driven culture, diversification and product development. 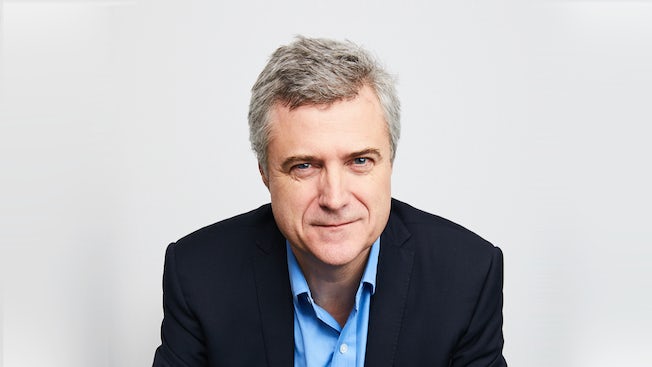 Mark was appointed CEO of WPP in September 2018. His previous role was Global CEO of Wunderman, where he transformed the network into one of the world’s leading creative, data and technology agencies. As WPP’s Head of Strategy and then CEO of WPP Digital, Mark was responsible for the company’s move into technology through the acquisition of 24/7 Real Media, the creation of data-driven creative network POSSIBLE and the launch of Stream, WPP’s celebrated “unconference”.

Mark was named a Financial Times & HERoes Champion of Women in Business (2018). 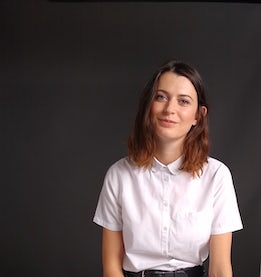 28-year-old Amy Williams co-founded Good-Loop in 2016 after stints at advertising giant Ogilvy London, and a soup-kitchen in Argentina, to make ethical behaviour easier for consumers and more profitable for companies. Today working with the likes of Nestlé, Unilever, the Co-Op, Coca-Cola and H&M, Amy’s ‘ethical ad platform’ rewards consumers who choose to watch an ad by donating to their chosen charity, whilst delivering better ROI for advertisers. Amy is one of Forbes Europe’s 30 under 30, winner of NBC Universal’s ‘Next Big Thing’ and a face of the United Nations #SheInnovates global campaign.