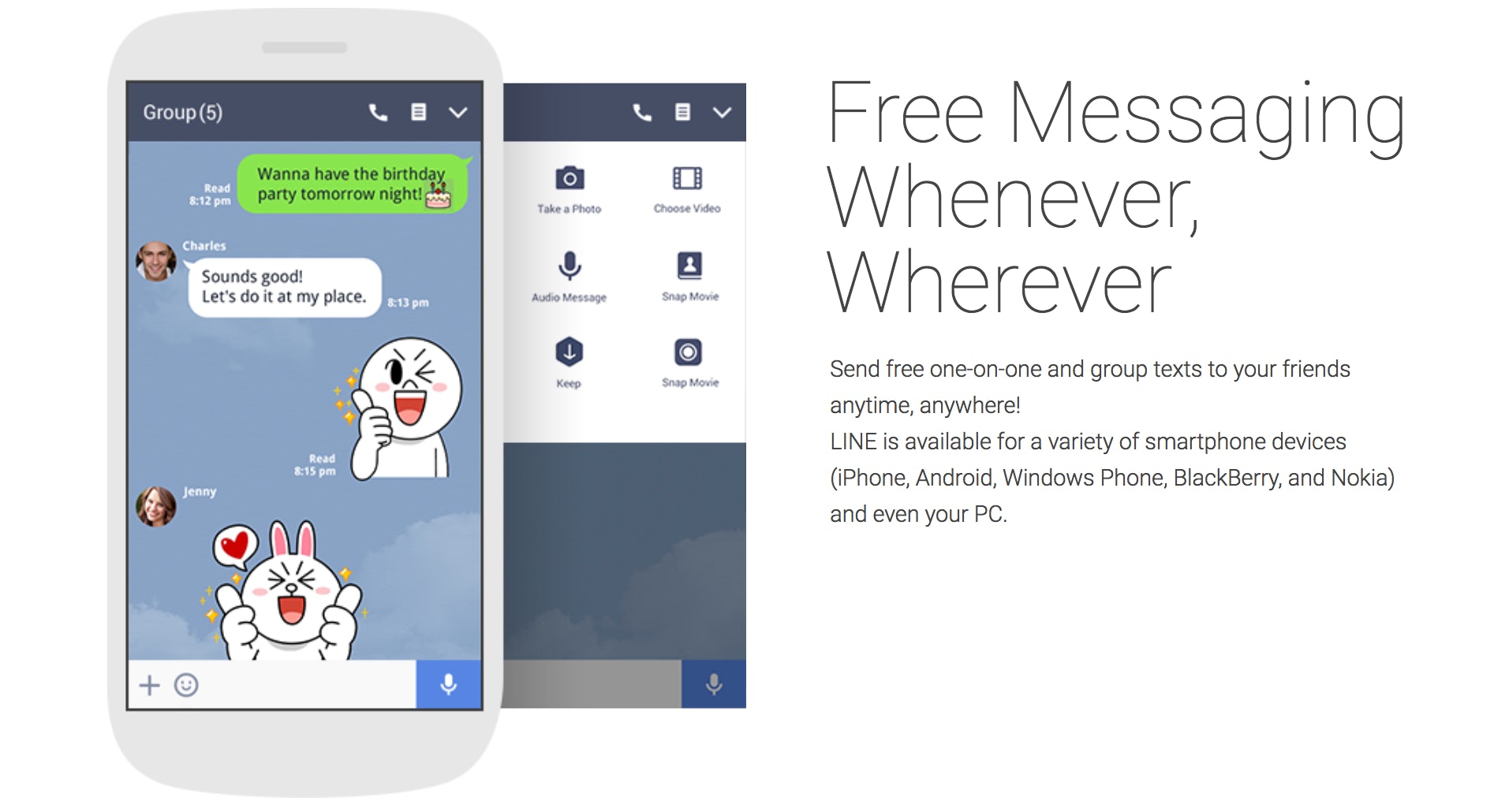 LINE is an instant messaging app operated by Line Corporation, a Japanese subsidiary of South Korea’s NAVER Corporation. LINE reached 300m users in 30 months, and as of December 2017, LINE reported that it had 167.5m monthly active users in Japan, Taiwan, Thailand and Indonesia.

Unlike other messaging platforms, LINE quickly monetized its platform by selling virtual “stickers”. First launched in October 2011, these stickers are largely a mix of cartoons and Japanese-styled emojis, and have since gained a reputation as a humorous means of communication, particularly within Asia. These stickers, and its other services, have proved to be a boon for LINE, with Line Corporation ending its 2017 fiscal year with revenue of 167.1bn yen (US$1.53bn).

In this briefing, we provide an overview of LINE, some of its innovative features and services, and how it managed to move from online to offline.