As well as creating a narrative that emotionally resonates with consumers, this increasingly means campaigns that evoke a sense of surrealism or escapism.

Looking ahead, a survey by Skift has found that 90% of travel organisations will spend more effort and resources on creating original travel content in 2020 than they did in 2019. Skift states that “creating an ‘emotional narrative’ through stories is also top of mind”.

We’ve already seen a number of travel and tourism brands create unique storytelling content in 2019. Here’s a small handful of some of the best.

The aim of most travel marketing campaigns is to convey the beauty of a place, typically captured through scenic imagery or video. In contrast to this, Travel Oregon’s ‘Only Slightly (More) Exaggerated’ campaign uses animation (in the style of Studio Ghibli) to convey the emotional experience of visiting Oregon.

Carrying on from its original campaign in 2018, ‘Only Slightly (More) Exaggerated’ depicts a place that is both magical and surreal. The two-minute ad features mythical creatures, such as a furry beast feasting on doughnuts, and giant cloud people floating through the air. As well as engaging viewers through beautiful and whimsical animation (and the highly emotive score that accompanies it), the campaign is particularly clever in how it still manages to convey very real elements of Oregon.

For example, the animation recreates actual locations such as the Terwilliger Hot Springs, and points to the state’s vibrant culinary culture. By giving itself (and the viewer) permission to use imagination, the result is a highly evocative and enjoyable campaign.

China Airlines – ‘What Travel Brings You’

Another campaign that goes against the standard tropes of travel marketing is China Airlines’ ‘What Travel Brings You’. The ad builds on the idea that travel can be transformative, and a way for people to create unforgettable experiences.

There is a twist, however, as the ad takes an unexpected (and amusingly dark) turn. Instead of scenes of fun and positivity, the ad depicts travellers returning home with a varying array of consequences, including a poorly-judged tattoo, a shotgun wedding, and even an unplanned pregnancy. One particular scene points to South Korea’s penchant for plastic surgery, as a woman returns looking completely different to the photo on her ID.

Using dark and unexpected humour, the ad is clearly targeted at a younger generation, for whom travelling is more about collecting experiences than souvenirs. The ad has clearly resonated, too, as the Chinese version has generated over six million views on YouTube since it launched.

How do you promote a small city where not very much happens? For advertising agency Target Marketing, the answer is to use this as a unique selling point.

In the three-minute video ad, called ‘The Mount Pearl Anthem’, the city enlists local estate agent Jason Piercy to wax lyrical about the city, with a rap song that details its useful amenities. This includes its 20 sports fields, Pete’s pizzeria, and strong Wi-Fi connection.

While this might not sound terribly inspiring, Mount Pearl’s ad enables it to promote its overall best quality – its sense of humour. This, alongside the friendly and welcoming nature of its local community, promotes Mount Pearl as a progressive and refreshing place to visit, which is certainly appealing in the current political climate. Overall, it makes for a brave and unique example of tourism marketing.

Thomas Cook – ‘The Man Who Wakes Up in a Different Bed’

Last month, Thomas Cook ceased trading after failing to secure the funding needed to alleviate its crippling debt. While the tour operator’s misfortune has been blamed on the wider digital transformation of the industry, it’s harsh to entirely dismiss the brand’s efforts to compete.

At the beginning of 2019, it launched ‘The Man Who Wakes Up in a Different Bed’ – a quirky and clever campaign to promote the joy and luxury that can be found in its hotels. The premise, which has been described as rather ‘sci-fi’, sees a man wake up in a different bed every day. The idea is that these situations can be highly distressing, such as when he wakes up beside a prisoner in the middle of the sea. Or they can turn out to be extremely enjoyable, like when he wakes up in a Thomas Cook hotel.

It’s certainly not the most considered campaign – surely any standard of hotel would seem luxurious when compared with situations of such jeopardy – but it’s still an imaginative and slick slice of marketing, enhanced by its movie-like narrative. Plus, a reminder that even the biggest or most well-established companies need more than just decent marketing in today’s competitive travel market.

In February, Visit Faroe Islands launched the ‘Closed for Maintenance, Open for Volunteerism’ campaign – an initiative designed to promote both tourism and sustainability. This notion might sound counterintuitive, especially considering how mass-tourism has affected the neighbouring country of Iceland.

However, since finding success with its previous campaigns, such as ‘Sheep View’ and ‘Faroe Islands Translate’, Visit Faroe Islands has been key to mitigate the potential impact of tourism on its environment. This resulted in a campaign to promote the fact that the Faroe Islands would close on the weekend of the 26th and 27th April. However, it would be open to around 100 tourist volunteers willing to participate in maintenance projects on the island, who would also receive free food and lodging in exchange for their work alongside the islands’ locals. This taps into the traveller desire for authentic experiences, which is a trend we have seen from other travel brands, such as Airbnb and its ‘Live There’ campaign.

As well as working towards a positive outcome, the ‘Closed for Maintenance’ campaign is particularly effective in how it promotes the Faroe Islands’ commitment to sustainability. Highlighting the contradictory nature of the need to maintain environmental responsibility and promote destination tourism – it’s a good example of how to handle a topic that’s certain to become all the more relevant for travel and tourism brands in future. 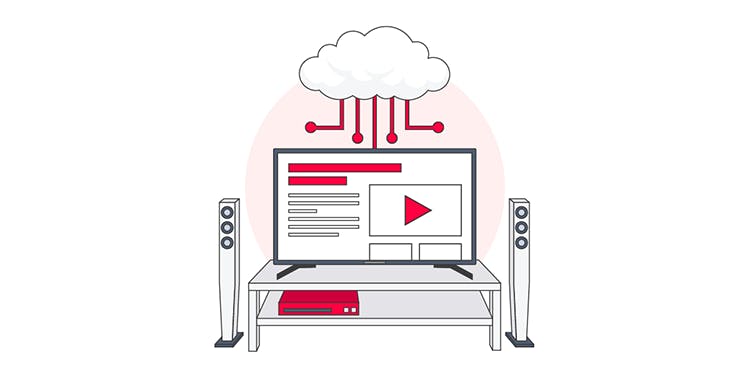 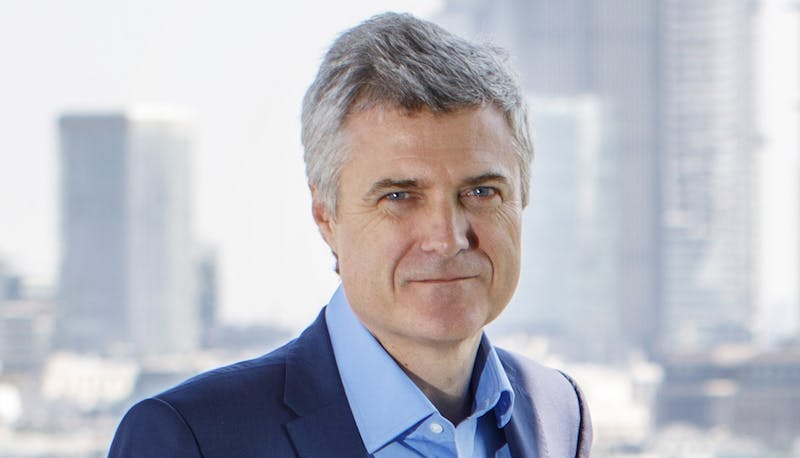 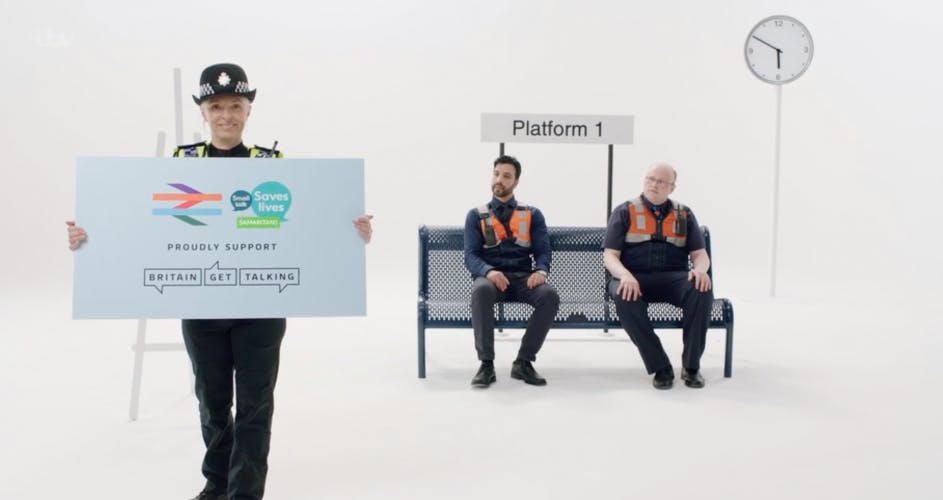